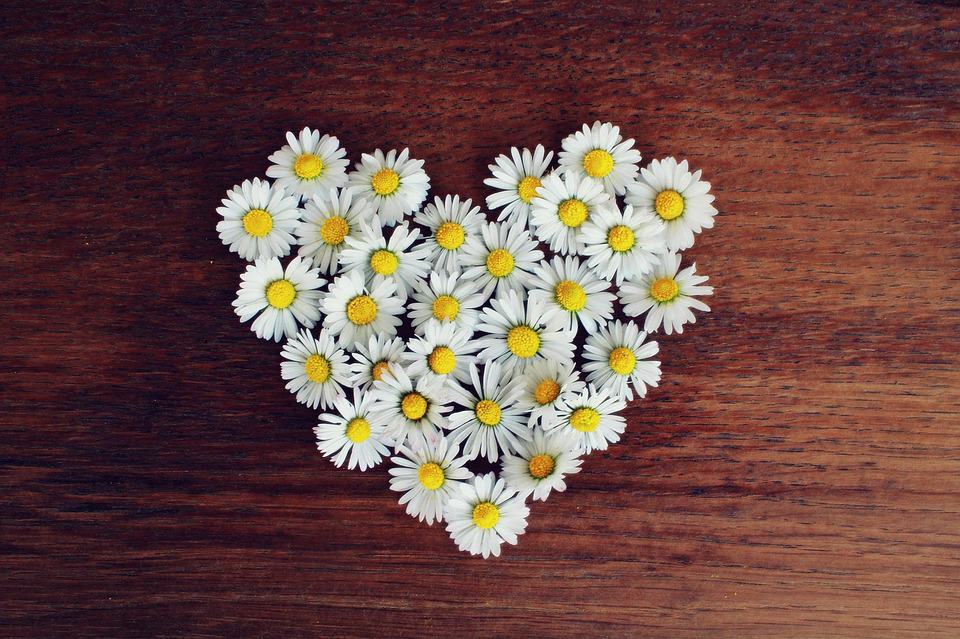 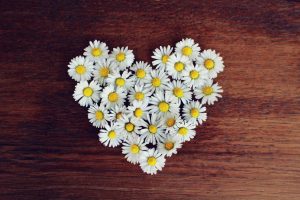 Sincerity and purity are interwoven. Purity of intention leads to sincerity in one’s action, and sincerity in action will in turn bring further purity of the heart.

The student must be sincere to himself and to his Lord when seeking knowledge. Since seeking knowledge is an act of worship and as stated in earlier in a hadith, the angels lower their wings for the seeker of knowledge out of contentment for what he is doing. Therefore, this act of worship must be done sincerely for Allah’s sake in order for it to be accepted and blessed by Allah.

Adhere to the purity of intention in all your actions. Let your aim be the pleasure of Allah and the gardens of Jan’nah in the Hereafter. When you have the sincerity in your actions, Allah will make it easy for you to achieve your goals.

Do not show off

Shay’tan sits on the path to knowledge (and of every other goodness) that the son of Adam may try to take. He tries corrupting your intentions in seeking knowledge by whispering ideas of pride in your heart, so beware of showing off and the love of making yourself appear to be superior to your peers. The Messenger of Allah (peace be on him) said:

‘Whoever seeks knowledge in order to compete with the scholars or to prove himself superior to the ignorant or to draw people’s attention to him, Allah will cause him to enter Hellfire.’ [Tirmidhi]

You must not seek knowledge to look down on the people or to draw attention to yourself. Iblis, the Shay’tan knows more than us, yet what brought him down was his arrogance.

You must only seek knowledge for Allah Almighty’s sake, and if you have been granted some knowledge, then it is binding on you to make this knowledge be a way for you to become humble.

As for the one who is granted knowledge by Allah Almighty, and He grants him an abundance of it. If he looks down on his peers, he has not received any beneficial knowledge as it is not leading him to become humble; he is in fact being harmed by what he knows. His knowledge, and with Allah is the refuge, is causing his destruction.

Knowledge removes ignorance from one’s self

Being sincere in seeking knowledge means that one’s intention is for the sake of Allah. One should not seek knowledge in order to achieve some worldly position. One should not seek religious knowledge for the sake of status or to be heard or so that he may become a teacher or a lecturer or famous or so that he can give lessons and so on. Rather, his intention behind seeking knowledge should be to worship Allah and remove ignorance from himself. This is so that he may worship Allah upon knowledge and clear insight. The Prophet (peace be on him) of Allah said,

‘Whomsoever sought knowledge without the intention of pleasing Allah, he will not smell the fragrance of Paradise.’ [Abu Dawood]

The natural state of a person is the state of ignorance, Allah says in the Qur’an:

And Allah has brought you out from the wombs of your mothers while you know nothing. And the He gave you hearing, sight and hearts that may give thanks. [An-Nahl: 16: 78]

Imam Ahmad was once asked:

‘How should one have sincerity with regard to knowledge?’ He replied saying: ‘Sincerity in knowledge is that a person intends to uplift ignorance from himself. This is since a person with knowledge and a person that is ignorant are not equal.’

Allah Almighty has given preference to those who have knowledge over those who do not. The person who seeks knowledge in order to worship Allah upon clarity and to remove ignorance from himself and so that he can live his life in accordance with what Allah has legislated – this is the one who is truly sincere (in his search for knowledge). He is sincere because his intention was for the sake of Allah. His intention was to free himself from being a follower of desires, from being a blind follower of the ignorant masses, and being a follower of culture and the like to being a true follower of the Messenger of Allah.

If you are not sincere, your effort will be in vain and there would be no reward from Allah Almighty instead He may choose to punish you as described in the hadith sited above.  Therefore, try to take account of yourself, question your sincerity, and if need be, renew your intentions on a daily basis.