Settle your accounts before it is too late. 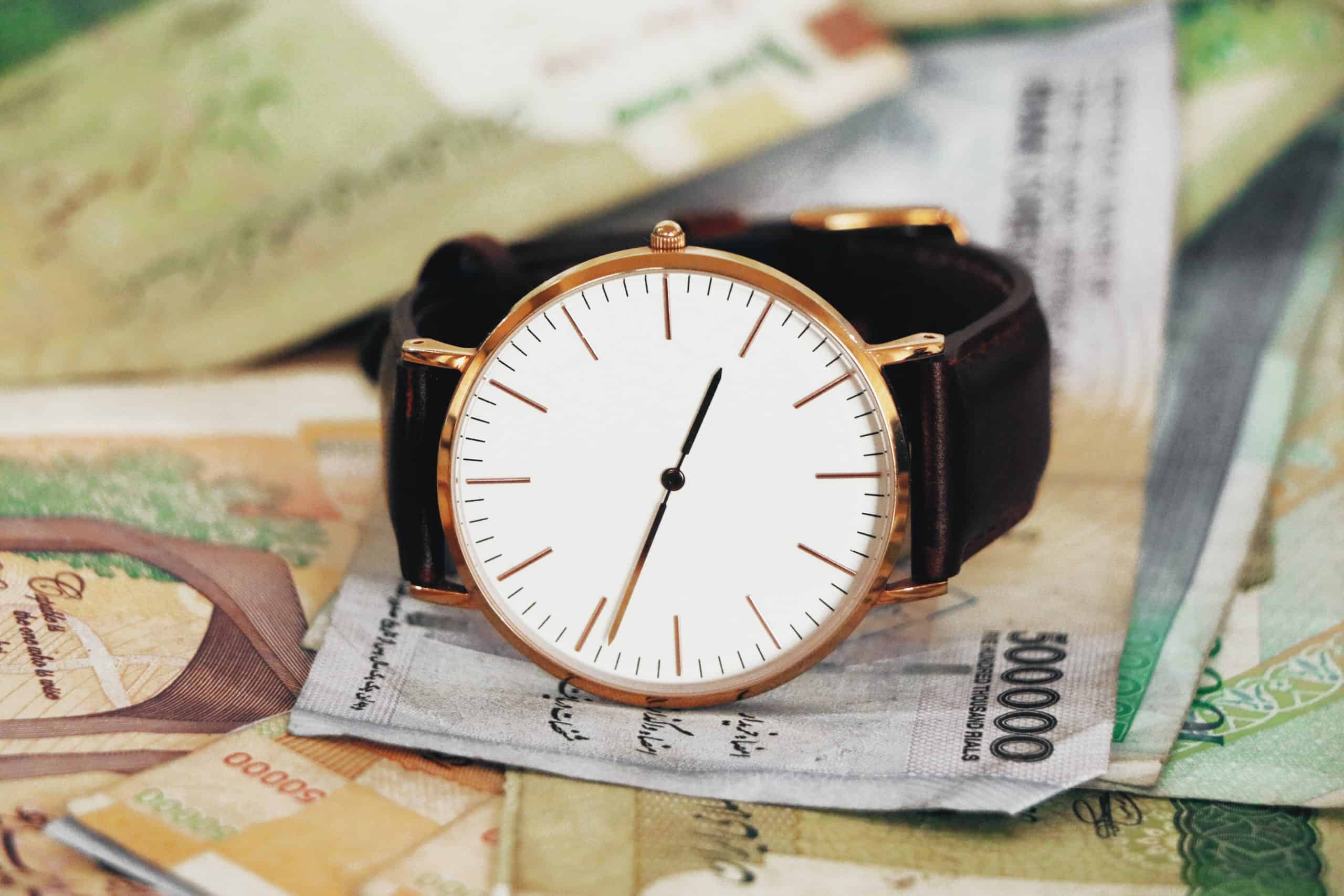 In this long narration there are many lessons. Jabir ibn ‘Abdullah (may Allah be pleased with him) reported:

I was told about a hadith from a man who heard it from the Prophet (may Allah’s peace and blessings be upon him), so I bought a camel, prepared my baggage, and travelled for a month to reach him.

Jabir travelled all the way for a whole month to reach Sham (Syria) to hear a hadith he had never heard before. When he arrived, he knocked on the door and asked for Abdullah ibn Unays. When Abdullah’s servant informed him who was at the door, Abdullah was so surprised, he ran to the door trembling with excitement and hugged Jabir. He asked him what he was doing there. Jabir explained he had come to hear the hadith the had he not heard before. He narrated:

I arrived at Sham and found ‘Abdullāh ibn Unays. I said to the doorkeeper: “Tell him Jabir is at the door.” He asked: “Ibn Abdullah?” I said: ‘Yes.’ Abdullah bin Unays came out, holding onto his garment and hugged me, and I hugged him too. I said: “I learnt that you heard a hadith about recompense from the Messenger of Allah (may Allah’s peace and blessings be upon him) and I was worried that you would die or I would die before hearing the hadith.”

Such was Jabir’s desire to hear the hadith, he did not rest until he had heard it, and he did not waste a single moment when he arrived. Abdullah responded immediately, saying:

“I heard the Messenger of Allah (may Allah’s peace be upon him) saying: ‘People – or he said slaves – will be gathered on the Day of Judgment naked and uncircumcised, and buhman.’

I said: what is buhman?

I said: “How could that be, when we come to Allah naked, uncircumcised and having nothing with us?”

He said: “By the good and bad deeds.”

[Ahmad, and Ibn Abi ‘Asim in the (Sunnah) and Bukhari in his Sahih (Mu’allaq), and in Al-Adab Al-Mufrad]

There are plenty of lessons in this hadith. The first is the importance of seeking knowledge – Jabir travelled for a month to hear a single hadith. Look at us, we have so much knowledge at our fingertips but many of us are not bothered to access it.

The second lesson is that there is a name of Allah in this hadith which is not mentioned in the Quran – Ad Dayyan. Scholars have pondered over whether this is one of the Beautiful Names of Allah. Some say it is not, and others say that as this is an authentic narration, it is. Ad-Dayyan is derived from Maliki Yaumi Deen, and means the One Who Recompenses and the One who settles accounts.

In the narration it says we will be resurrected naked and circumcised and buhman – with absolutely nothing.

Allah will demand where the kings are, but no one will speak up. All voices will be hushed. Allah will declare that He is the King and He is the One who Recompenses.

There will be no injustice that day. You will be paid every tiny thing that is due to you, even if it is compensation for a slap. Allah will hold people back before they go to hell to settle their accounts, until 100 percent justice is served.

If you have committed any injustice towards anyone, if you owe anyone anything, then repay them. If you committed any injustice, especially towards your parents, then settle it. Every single account will be settled with nothing left owed to you or owing to anyone. If you have matters to settle, go and sort them out, before you have to pay to sort them out with your good deeds.

We don’t know how much time we have left

Yesterday we lost the inspirational young shaykh, Muhammad AlShareef rahimahuallah, who passed away, though he had no health issues, out of the blue. Suddenly he collapsed and he was gone. He was one of the very visionary scholars of our time.

Inna Lillahi wa inna ilaihi raji’un. May Allah forgive him, shower His Divine Mercy on him and grant his family patience in this tough time.

Who thinks he will die in his 40s? We just do not know when our time will be up. Do not think you have time. At some point, sooner or later, Allah Almighty will take back His amanah, so settle your accounts before you have to face Allah. May Allah enable us to settle our accounts before we die with anyone we have wronged.

Allah Almighty bestowed many of His favours on us. The first is that He gave us imaan. The second is that he gave us a good life. Let us invest the time He has given us; let’s work on ourselves and our character and improve ourselves so when we meet Allah Almighty our account will be settled before we turn up empty-handed except for our record of good or bad deeds. Let’s review our actions daily and monthly. review of our actions. Be grateful for what you have done that pleases Allah and repent for displeases Him, and settle your accounts.