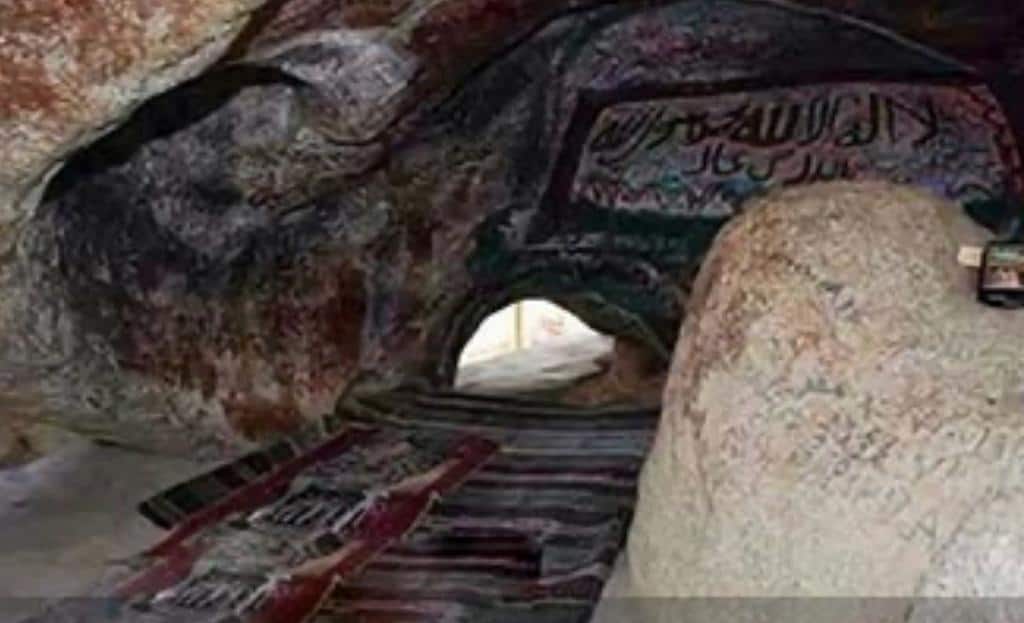 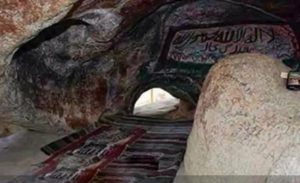 I’d like to share two thoughts with you. The first one is about Sha’ban, which started a couple of days ago and the second is self-isolation.

The Prophet (peace be on him) did not observe voluntary sawm (fasting) so frequently during any other month as he did during Sha’ban. He observed sawm throughout the month of Sha’ban.

He (ﷺ) observed Saum during the whole month of Sha’ban except a few days. (Bukhari and Muslim)

There is another narration that the most beloved month to him for fasting was Sha’ban, as he connected it to Ramadan.

‘I said: ‘O Messenger of Allah, I do not see you fasting any month as much as Shaban.’ He said: ‘That is a month to which people do not pay much attention, between Rajab and Ramadan. It is a month in which the deeds are taken up to the Lord of the worlds, and I like that my deeds be taken up when I am fasting.’ (Nasa’i)

The changing of the Qibla

It was during Sha’ban that the qibla was changed from Bait al Maqdis to al-Masjid al Haram. The Prophet (peace be on him) used to pray in the direction of Bait al-Maqdis, but he longed for it to be changed to Makkah, and he kept looking towards the sky, waiting for Allah Almighty to change the direction, as it says in Surah al-Baqarah:

We have seen your face turned towards the heaven. So We will assign to you a Qibla direction that will satisfy you. So turn your face towards the Sacred Mosque. And wherever you may be, turn your faces towards it. Those who were given the Book know that it is the Truth from their Lord; and God is not unaware of what they do. (2:144)

The Prophet (peace be on him) was so pleased when the command to change direction came, around 18 months after the Hijra. This gave our ummah its unique identity and unity. We all face one direction outwardly and inwardly we all worship the same God. It is the inward and outward unity of the ummah – which is connected towards heaven and faces towards Kaaba when praying.

I looked in the Quran to see where self-isolation is mentioned in the Quran. There are two kinds of isolation: forced and optional.

We see this in the story of Ibrahim (peace be on him) who hated the toxic environment of idol worship, and so he worshipped Allah in isolation. It was after this that Allah Almighty bestowed on him his offspring:

When he withdrew from them, and from what they worship besides God, We granted him Isaac and Jacob. And each We made a prophet. (19:49)

Praise be to God, Who has given me, in my old age, Ishmael and Isaac. My Lord is the Hearer of Prayers.(14:39)

Allah granted Ibrahim his first son after isolation, purification and self-reflection. He gifted him something very valuable to support him and carry the message, and help him to build the Kaaba. Ismail was his right hand. This was far beyond his expectation.

In the story of Zakariyya, in Surah Maryam, he called on his Lord in seclusion and after his supplication, his ikhlas (sincerity) and begging for a son, the good news came from Allah Almighty:

A mention of the mercy of your Lord towards His servant Zakariyya. (19:2)

O Zakariyya, We give you good news of a son, whose name is Yahya, a name We have never given before. (19:7)

In the story of Maryam, she isolated herself and Allah rewarded her dedication, supplication and patience, perseverance, and granted her a son, and appointed her to carry this honour. Allah sent the barakah and the support to her.

And mention in the Scripture Mary, when she withdrew from her people to an eastern location. (19:16)

She screened herself away from them, and We sent to her Our spirit, and He appeared to her as an immaculate human. (19:17)

Our situation is that of forced isolation for our own protection from the coronavirus. We see parallels with our situation and that of Yusuf (peace be on him) who stayed in prison for many years.

And he said to the one he thought would be released, ‘Mention me to your master.’ But Satan caused him to forget mentioning him to his master, so he remained in prison for several years. (12:42)

It was self-isolation which he endured with patience and connection with Allah Almighty, and even then he was delivering the message inside the prison to his prison mates. We know that when he emerged he became the Minister of Finance, and later the ruler, as his brothers discovered when they came to him, he had become the ruler of Egypt.

The people of the cave

The men retreated to the cave to preserve their deen. They went into self-isolation to protect their faith, not their health, as is our situation. They were so connected to Allah they had done their best to spread the message but their lives were under threat.

In return because of their dedication and sincerity, Allah made their story last. Dedication and ikhlas pays off. They received this special rank. But the beauty of the story of the people of the cave is that Allah inspired them to take shelter in the cave and He unfolded his mercy for them and inshallah Allah will unfold His mercy for all of us. And He will arrange our affairs. However this did not come without isolation, it was the process of isolation that led to this.

When the youths took shelter in the cave, they said, ‘Our Lord, give us mercy from Yourself, and bless our affair with guidance.’ (18:10)

‘Now that you have withdrawn from them, and from what they worship besides God, take shelter in the cave. And your Lord will unfold His mercy for you, and will set your affair towards ease.’ (18:16)

Muhammad (peace be on him)

The best story is that of our Prophet (peace be on him). We all know that he used to love seclusion even before the revelation, when he was in his 40s. He would climb the long and difficult slopes to reach the cave of Hira, which takes an hour, for many nights and days. When his food ran out, he would come back down to bring his supplies. He left the toxic environment and the idol worshippers and those who have been to Hira it is a very rewarding journey to see the place where the first revelation occurred and Jibril said ‘Iqra’. So it was the seclusion which led to a new beginning and changed the course of history and our life.

‘Aisha narrated (may Allah be pleased with her) that the commencement of the Divine Inspiration to Allah’s Messenger (peace be on him) was in the form of good dreams which came true like bright daylight, and then the love of seclusion was bestowed upon him. He used to go in seclusion in the cave of Hira where he used to worship (Allah alone) continuously for many days before his desire to see his family. He used to take with him some food for the stay and then come back to (his wife) Khadija to take his food likewise again till suddenly the Truth descended upon him while he was in the cave of Hira. The angel came to him and asked him to read. (Bukhari)

We are now in seclusion. Will this be a life changer? A new start for all of us? Would this be a real connection to Allah Almighty and self-exploration and rearranging our priorities and purification. Making our life better, our character better, and our dealings and our connection with Allah better. Or will we let this opportunity go? Or find it too difficult to change?

Or will we embrace it as a sign from Allah for a fresh start. As it was a new start for all these prophets and messengers and righteous people.

Let it be a new start.

We ask Allah in this month of Sha’ban to give the ummah relief, to cure those who are ill, and reward those who are working in the NHS and supporting all those who need support. And we ask Allah to protect them and all of us and our loved ones. Ameen.

The Friday Reminder delivered by Shaykh Haytham Tamim on 27th March 2020 on behalf of the British Board of Scholars and Imams.