Sacrificing Sleep and the Secrets of Snoozing 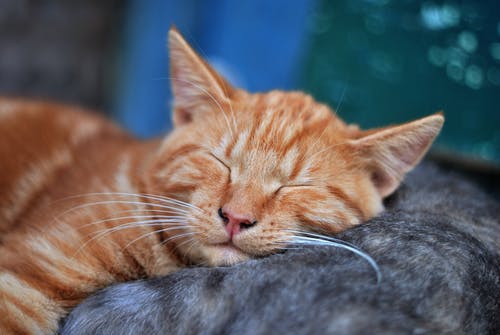 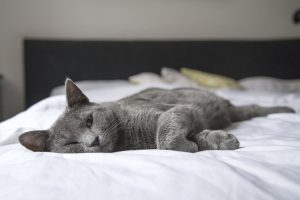 There are so many studies about the benefits of sleep and the its healing effects for the body and the mind. However there is still much we can learn from the scholars of the past about maximising energy and productivity through managing our sleep. Here is a brief look…

Imam Nawawi [yahya Ibn Sharaf al-Hawrani, from the 6th Century] came from Nawa and studied in Damascus in 649 AH. It is said that he would not sleep except when sleep overtook him. He would rest on his books and sleep for a little, then he would act startled upon awakening and continue studying. He once said about himself:

‘I remained for two years without my side touching [lie down for sleep] the ground.’

Life is short, and knowledge is vast, hence the student must not waste time, he must make use of nights and solitary times, and he must seek scholars and benefit from them, for not everything that is missed can be regained.  Abdullah Ibn Abbas said:

‘Acquiring knowledge in company for an hour in the night is better than spending the whole night in prayer.’ [Tirmidhi]

Muhammad Ibn al-Hasan, the Mujthahid, and the student of Imam Abu Hanifah did not sleep at night, he used to have several books, and whenever he became bored of reading one, he would turn to read another, and used to get rid of sleepiness by using cold water and would say:

‘Sleep is indeed caused by heat’.

Abul Wafa Ibn Aqil [from the 4th century AH], was the student of Khatib al-Baghdadi. He used to say:

‘I am not allowed to waste a moment of my life, for even if my tongue stops reading and debating, and my eyes stop reading, I can use my mind to reflect even while I am lying down. And when I get up, I do so to write something that has occurred to me, and I find that my desire to seek knowledge at the age of eighty is greater than it was when I was twenty.’

One of his books that he wrote was ‘al-Funun’. Imam Dhahabi said:

‘No one ever wrote a book bigger than this book, some of the people have said it is 800 volumes in length.’

The right of the body is that it has to be fed properly and it has to be given exercise and rest. The body is fed by meat, vegetables and fruits, while the soul is fed by the remembrance of Allah Almighty and sleep.

‘Relax these hearts, and seek for them subtle wisdoms for they become bored just as the bodies become bored.’

The remembrance of Allah Almighty and sleep are nourishment for the soul. The more dhikr you do, the less sleep you need; this is how the great scholars managed to derive so much benefit out of their time.

They slept little, but it was quality sleep and the connection with Allah Almighty meant they required less sleep than the average person.

Sleep is nourishment; it is the food of the soul.  Imam al-Ghazali says the maximum amount of sleep that a body must be given is 8 hours.

If you sleep before midnight (half way between Magrib and Fajr) and after Isha, that sleep is worth twice the quality of sleep after midnight.

If you sleep after Fajr and before the shuruq (sunrise), then this sleep has a negative effect on the body, it leaves the body tired and lethargic.

If you sleep after sunrise and before Zuhr, or between Zuhr and Asr, then that sleep has a positive effect on the body, this sleep rejuvenates the body. Mu’aadh Ibn Jabal said:

‘Verily I seek reward for my sleep as I do when I am awake’.

The Messenger of Allah (peace be on him) used to sleep after Zuhr and he said:

‘Take afternoon nap because Shay’tan does not take it’.

It helps you get up at night for the night prayer. When you take the afternoon rest, it literally brings you back to the freshness of the morning. It is like starting the day all over again.

Sleeping after Asr is not encouraged, according to Imam Suyuti:

‘Whoever sleeps after Asr and wakes up deranged, then let him blame only himself.’

An Arab poet once rebuked himself for oversleeping, he said:

‘O companion of the bed, you have slept excessively, don’t you know that after death there is a long sleep.’