Put out the fire before it reaches you. The perils of ignoring oppression. 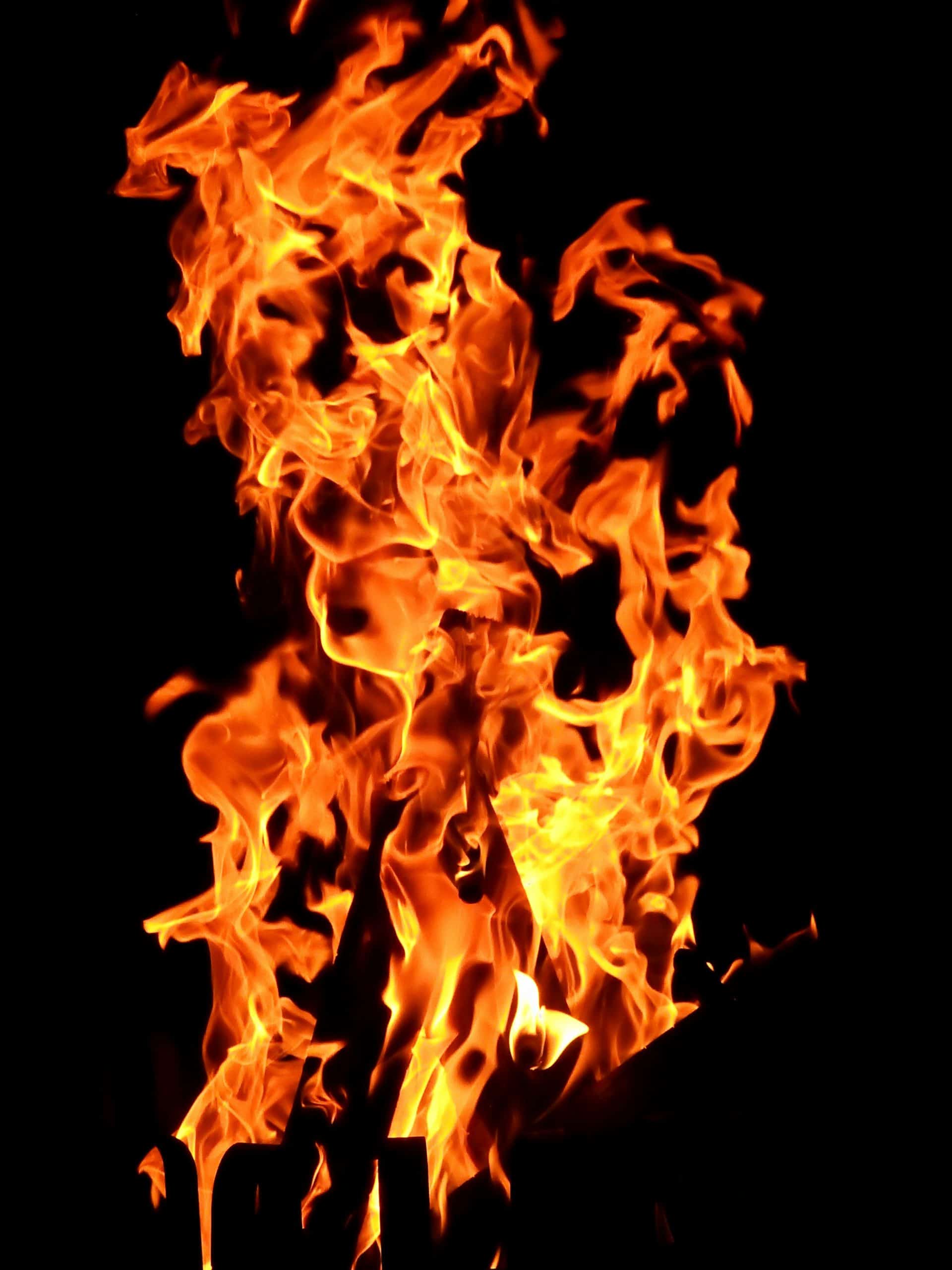 And do not incline towards those who do wrong, or the Fire should touch you; and you will have no protectors besides God, and you will not be helped. (Holy Quran, Surat Hud, 11:113)

The Quran was revealed at a time of oppression

This verse is from Surat Hud, a chapter of the Quran which was revealed in Makkah with the possible exception of a few verses. However this verse was undoubtedly revealed in Makkah. The Makkan period is a time in which Islam and Muslims was vilified for their faith. This repression and aggression was instigated by the leaders.

One can imagine how harsh the atmosphere was when the divine revelation came by the fact that oppression (dhulm) is mentioned more than 160 times in the Quran in a variety of forms.

Do not condone oppression

God Almighty instructs mankind not to side with oppressors or support oppression. Ibn Faris (d.1004 CE) in his dictionary (Mu’jam Maqayees Al-Lughah) defined the word dhulm by examining its linguistic root word, dha-la-ma and identified two meanings: 1) darkness, as it is the opposite of light and 2) transgression (ta’addi) i.e. going beyond the limits.

In this verse God Almighty says ‘Do not incline towards those who do wrong’ wa la tarkanu ila alladhina dhalamu. There are only one of two choices when oppression takes place, to side with it or be against it. Worse than being impassive is being OK with injustice, because ‘It’s not my business’.

The words la tarkanu therefore mean do not stay motionless, (similar to sakana which means being still), i.e. do not be unmoved when you see oppression around you. God Almighty is reminding believers not to condone oppression by acting oblivious to it and turning a blind eye to it, as if nothing is happening.

Tarukun also comes from the word rukun which means to slightly tilt towards one side – in this scenario it means approving something by leaning towards it. When one is inclining towards the unjust, it is placing confidence in them, being pleased with them, and consequently teetering on the edges of the same abyss.

Ibn Abbas commented that tarkanu means ‘do not incline’; Abul ‘Aliyah interpreted tarkanu as ‘do not accept their actions’; Al-Suddi said it means ‘do not adulate oppressors’; and ‘Ikrimah said ‘do not obey them’.

During Makkan times people used to see oppression around them and ignore it, because they felt it was not their business. It did not bother them. We have a similar scenario now – there are some who are concerned about injustice, while others do not care about it at all. They are focused only on their own selves and their interest.

There is not much difference between the time of Jahiliyyah (the Pre-Islamic Arab era of ignorance and oppression) and modern times. The beauty of the Quran is that it is applicable to all places and times and thus is it relevant to us today.

Being for or against vs sitting on the fence

In society one can only take one of two public positions – espouse oppression or actively resist it. Those who speak up have to pay the price for their position – they may experience torture and imprisonment and victimisation for their activism. Privately there are those who remain silent out of fear for their life and safety, while internally despising it and those who remain silent who do not care.

At that time, there were people like Abu Bakr (may God be pleased with him) who did not remain silent, but fought against this oppression by paying to have believing slaves released from tyrannical masters, including Bilal. He did not remain a spectator from the side-lines.

Put out the fire

God warns mankind to not silently condone oppression, lest ‘the Fire should touch you’. Which fire is God referring to? It certainly means the fire of hell, but it can also mean fire in this life.

The fire is spreading in our time. There is violence and mayhem, chaos and carnage. War raging, bombs dropping, blasts going off, flames spreading, smoke and ashes, the fire is very real and as well as metaphorical. Syria was bombarded night and day, cities were flattened to rubble, people lost their lives, their families, their livelihoods and their limbs. Iraq and Yeman and Palestine as well. Now the same is happening in Ukraine, which is down the road.

Inaction is not an option

Governments could have taken no action against the attrocities, acute oppression and dire human suffering which has been carried out continually in Palestine, Yemen and Iraq. The world chose to look away, while innocent civilians have been fodder in the crossfire and pawns in deadly political games.

Hasan al Basri (may God be pleased with him) said that the religion of Islam forbids two things: tyranny and inclining towards oppression as mentioned in the two verses of the Quran:

This means one has to do good deeds and deter others from committing bad deeds and causing harm, promote what is good and forbid what is wrong. God said in the Quran:

You are the best ummah we introduced to mankind. You command what is good and forbid what is evil (3:110)

The best nation is only the best when it promotes goodness and fights evil. On the other hand, if one inclines towards oppressors and oppression, the fire will touch them and no one will help it or support them.

Abu Bakr As-Siddiq (may God be pleased with him) reported that he heard the Messenger of God (peace be on him) say:

When people see an oppressor but do not prevent him from (doing evil), it is likely that Allah will punish them all. (Abu Dawud and Tirmidhi)

If one wants safety in the Hereafter one must not commit oppression, but do good, forbid evil and not support or incline towards tyranny.

May God Almighty always enable us to support what is just and forbid what is wrong. Ameen.