On the sad death of Shaykha Sahar Halabi (rahimahallah) 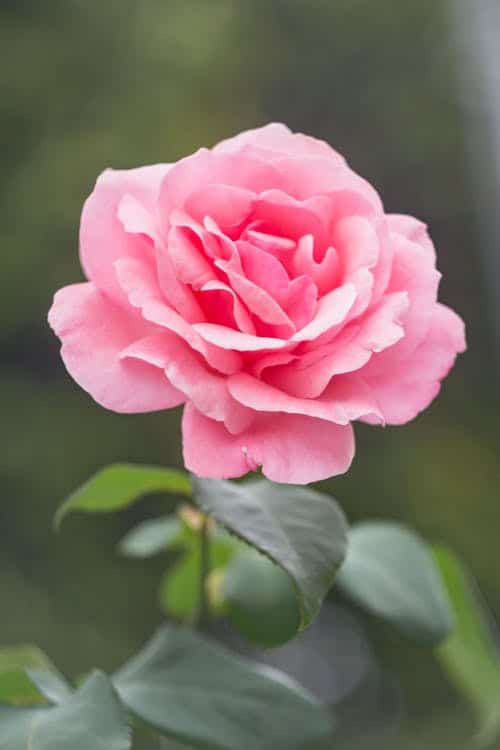 Yesterday we lost one of our great female scholars and da’ee in Lebanon, Shaykha Sahar Halabi (rahimahallah), who passed away on 8th September 2020.

She was a very special person, who changed her reality through visionary leadership.

Though she had not been particularly practising in her childhood, the duas of her mother opened her heart and she learned about the deen and she and her family became practising.

She studied at the French school in Lebanon, and then at the University of St Joseph, where as a young women she took the hijab when no one wore hijab- not even old ladies, in the ultra-westernised society of Beirut which looked down upon the scarf as backward in the trendiest, most European city of the Middle East.

Yet, this step was just an inkling of the woman who did not conform for the sake it, but was multi-talented, charismatic and full of determination and high himma. When she began her training in public schools, she could see a lost generation that desperately needed direction and she decided to open a school to give them a solid foundation and values that could underpin a successful life and support them spiritually when society so adrift.

She established many schools and organisations and raised the bar, founding outstanding schools, to which others would aspire. By the grace of Allah, her hardworking team and a lot of du’a and support from good people, her schools became among the best schools in Lebanon. Even those who did not always agree with her sent their children to her schools, as they were advanced in education, discipline, deen and creativity. Everyone respected her. They acknowledged and appreciated her contribution.

She spoke the language of the youth, she could connect with them and she protected many of them from being lost. By re-connecting them to Allah Almighty, she gained followers all over the world.

Her dawah was unique and no history of dawah in Lebanon will be complete without her and her impact on Lebanese society. She was instrumental in awakening Lebanese society, and the increase in hijab and practicing Islam with confidence and deep knowledge.

At a time when the circles at the mosques catered only to male Shuyukh, Shaykha Sahar made the circles for woman who soon outnumbered the men.

Though her focus was female dawah, it was not just women who benefitted; as both boys and girls from her schools would go on to be leaders.

She was well educated and well connected, and through the support of her affluent contacts she was able to deliver many projects. Despite all her achievements, she remained very humble and kept a low profile. You will hardly find a photo of her on social media.

At the same time, she was warm, wise, energetic and funny. She changed people’s lives and touched their hearts. Her lessons were simple yet deep, easy to understand yet spiritual and practical. Her students would cry and laugh and learn.

Though she wasn’t a faqiha, mashallah she was full of spirituality and goodness. Allah granted her acceptance, and thus she was able to leave a huge legacy, which will be a sadaqah jariyah for her inshallah.

I taught many of her students and they were top students in the shariah college. Even though many of them were older than me and more knowledgeable, out of humility, they would come and learn from me. Mashallah her schools had plenty of shaykhat, those who memorised Quran in different qiraat, and hadith of Bukhari and Muslim, Seerah and Shafi’i fiqh.

In the last three years of her life, she was very ill and suffering and inshallah this will be an elevation for her and fruit for her in Jannah.

She was devoted to delivering the prophetic message. She remained single, and dedicated her all time, effort, energy, health and life to dawah.

She was truly an inspiration. No doubt, millions of people are making dua for her and benefited from her. In fact, if you were to make a list of inspirational people in Lebanon she would be in the top ten, if not in the top two.

Rarely do we find people who have such a combination of talents, which Allah blessed her with, but her intelligence, strength, patience and optimism made her a visionary leader and a sad loss for us.

May Allah Almighty elevate her and have mercy on her. Ameen.