Muharram: How to Gain the Reward of a Muhajir without Emigrating 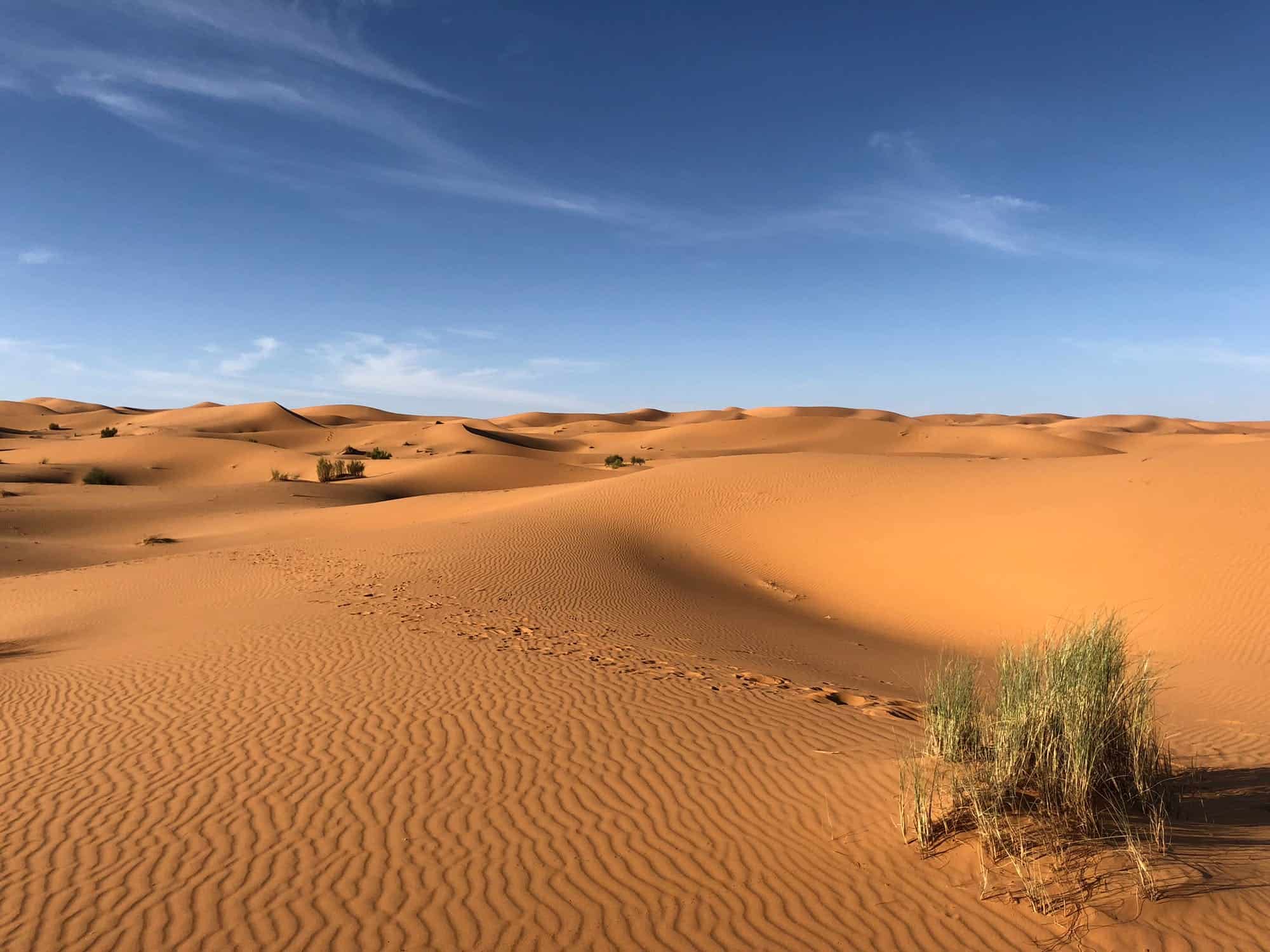 Muharram Reflections on the Hijra (Migration)

The Messenger of Allah (may peace be upon him) said on the day of the Conquest of Mecca:

There is no Hijra (migration) after conquering Makkah but (only) jihad (striving in the way of Allah) and niyyah (sincere intention) [have great reward]; when you are asked to set out (on an expedition undertaken for the cause of Islam) you should (readily) do so. (Muslim)

Hijra was an obligation for believers until the conquest of Makkah. After the conquest, the dust had settled, Islam had spread and the obligation ended. However how can we gain the reward of hijra now?

We still have the opportunity to gain reward for two things, jihad and niyyah.

The wider meaning of jihad is struggling against your whims and desires,  improving your own character, and delivering goodness. Fighting for justice, and opposing oppression is jihad as well.

The Prophet (peace be upon him) mentioned the definition of jihad:

How We Apply Hijra to Our Lives

Although we don’t have Hijra anymore, we still can apply the principle of Hijra to ourselves, which is not migrating from one place to another, but moving from one action to another.

When the Prophet (peace be on him) was asked who is a al muhajir the immigrant? He replied:

The one who forsakes what Allah Almighty has prohibited. (Bukhari).

We can all be muhajir when abandon what Allah Almighty has prohibited – this is an on-going Hijra.