Muharram, Hijrah and fight against tyranny 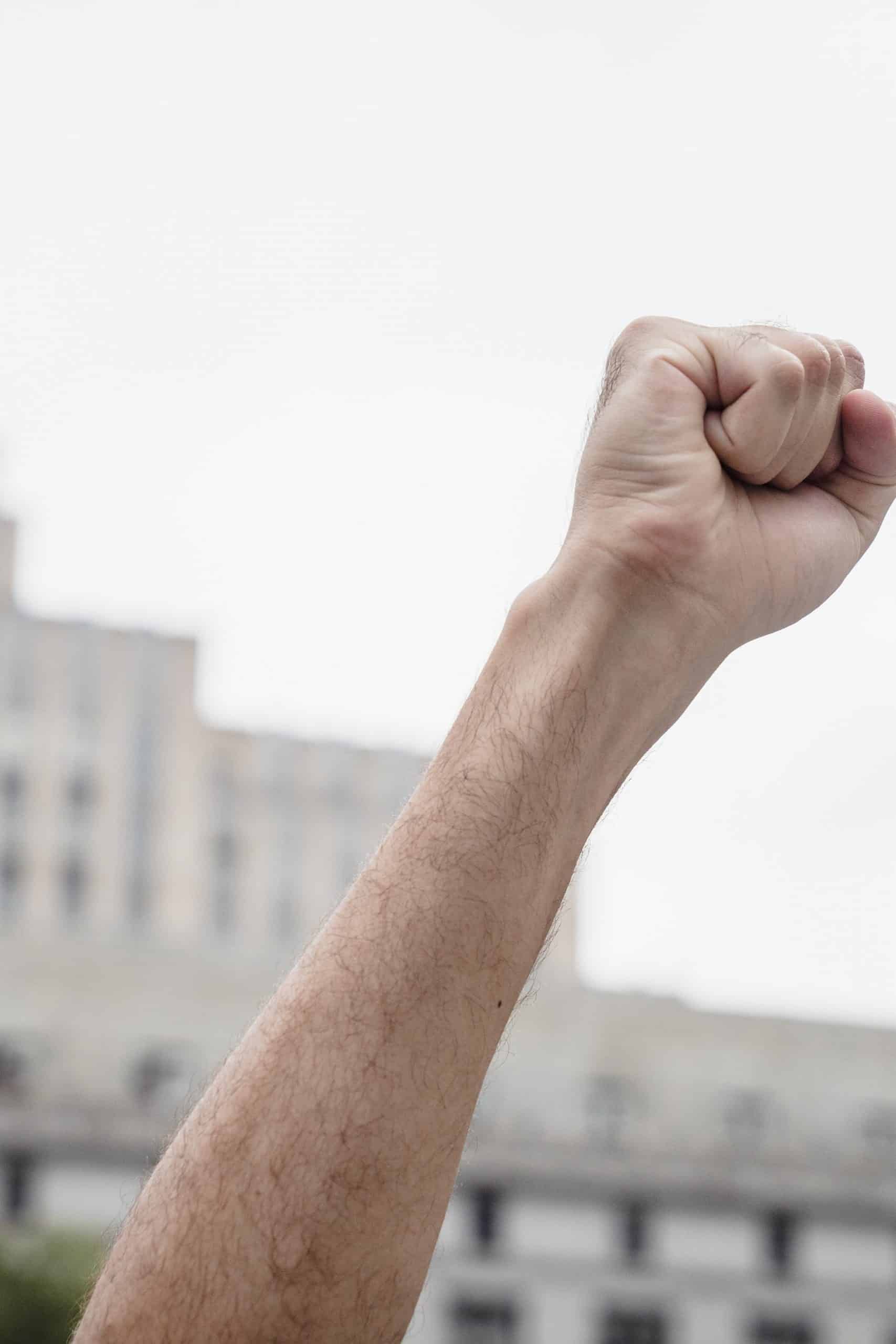 The Prophet (peace be on him) had given dawah (invited people to Islam) tirelessly for 13 years until 610 CE, and withstood escalating torture and persecution and threats during this time. Only a very tiny minority had accepted the divine message he had brought. We do not have accurate statistics, but we estimate that only about 100 had accepted Islam.

Though he tried his best to deliver the message, he was faced by the tyrannical

opposition of the leaders of Quraysh who felt threatened by his message, so they did not hesitate to persecute him and his followers. He was tortured many times in addition to being subjected to a smear campaign. When they did not succeed in stopping him, they decided to assassinate him.

Though the Prophet (peace be on him) had hit a definitive dead end, Allah Almighty had prepared an opening for him. Madinah would be the city which would welcome Islam. Two years earlier, some people from Yathrib, (later known as Madinah) visited Makkah, and they heard his message and believed it. They accepted Islam, pledged their allegiance and returned the following year with more people who wanted to become Muslim.

In the month of Safar the next year, the Prophet (peace be on him) migrated to Madinah and after a couple of weeks, reached there on 12th Rabbi al Awwal, which is the actual date of the Hijrah, though we commemorate the Hijrah symbolically in Muharram, as it is the start of the Islamic calendar and, like migration, a new beginning.

Migration is symbolic of fighting against tyranny

Hijrah is a symbol of striving and diligence in changing reality, facing challenges, no matter how great and no matter how severe, and using all legal means and methods available for change.
It is a symbol of not surrendering to injustice, oppressors, tyranny, corruption and perversion.

Symbol of reliance on God and advocating the truth

Hijra is also a symbol of being steadfast to the truth and not compromising it, even if it leads to the material loss of money, property and work. It is the symbol of a faith that is active in explaining, spreading and defending the truth and living in its shade. It is the symbol for searching for alternatives if roads are blocked – a symbol of the power derived from God Almighty, sincerely turning to Him and relying on Him, mindful of the fact that He does enable small groups to defeat much larger groups.

Hijra is a test to distinguish the honest, obedient and trustworthy. It is a symbol of sacrificing the world for the sake of the hereafter and religion.

Hijrah is the continuous renewal of fighting tyranny, which we need to revive every day of our lives. When the Prophet (peace be on him) was asked what the definition of a migrant is, he said it is the one who abandons what Allah hates and what he has forbidden.

Abdullah Ibn Umar narrated that the Prophet (peace be upon him) said:

Let’s revive the fight against tyranny and oppression and be a support to those who are oppressed in the best way we can. We need to keep ourselves attached to Allah, to the principles taught us by the Prophet (peace be on him) and the akhirah.

Even if you are weak, Allah will support you with His power. The stronger your connection with Allah, the more support you will feel from the Almighty, which will keep you going. How strong is your imaan?

Hijrah is not about one day, it is about connecting with Allah in our life every day.

May Allah Almighty make us those who are people of Hijrah.

The reward of fasting in Muharram

We have plenty of narrations in which the Prophet (peace be on him) asked the Jewish people why they fasted on 10th Muharram and they said it was because that was the day that Allah saved Musa (peace be on him) from Firaun.

“Then We inspired to Moses, “Strike with your staff the sea,” and it parted, and each portion was like a great towering mountain. And We advanced thereto the pursuers. And We saved Moses and those with him, all together. Then We drowned the others. Indeed in that is a sign, but most of them were not to be believers. And indeed, your Lord – He is the Exalted in Might, the Merciful.” (Surah Ash Shu’arah, 63-68)

The Prophet (peace be upon him) came to Madinah and saw the Jews fasting on the day of ‘Ashura’. He said, ‘What is this?’ They said, ‘This is a righteous day, it is the day when Allah saved the Children of Israel from their enemies, so Musa fasted on this day.’ He said, ‘We have more right to Musa than you,’ so he fasted on that day and commanded [the Muslims] to fast on that day.” (Sahih Al Bukhari)

Abdullah ibn Abbas reported that the Messenger of Allah (peace be upon him) said:

Fast the day of Ashura. Don’t follow the Jews; fast one day before it or one day after it. (Ahmad, and Ibn Khuzaymah)

He said that when God’s Messenger (peace be on him) fasted on the day of ‘Ashura’ and commanded that it should be observed as a fast, he was told it was a day held in honour by Jews and Christians, and said, “If I am spared till next year I shall fast on the ninth.” (Muslim)

These are authentic narrations but the confusion is how come he had lived in Madinah 10 years but he not fasted on 9th during this time. The reason is that in the beginning he used to comply with Jewish traditions when they did not contradict Islamic. However when he experienced their animosity and hostility, and their plots against his dawah, he started shunning their ways. He was keen to create a separate identity for Muslims and this is why later on, he said that if he lived another year, he would have fasted on the 9th and 10th. Thus he fasted the 10th of Muharram for almost nine nines.

The Messenger of Allah (peace and blessings of Allah be upon him) said:

The best of fasting after Ramadhan is fasting Allah’s month of Muharram. (Sahih Muslim)

Ibn ‘Abbas (may Allah be pleased with them both) said:

“I never saw the Messenger of Allah (peace and blessings of Allah be upon him) so keen to fast any day and give it priority over any other than this day, the day of ‘Ashura’, and this month, meaning Ramadhan.” (Bukhari)

The Prophet (peace and blessings be upon him) said: