Muharram and worshipping in times of trial 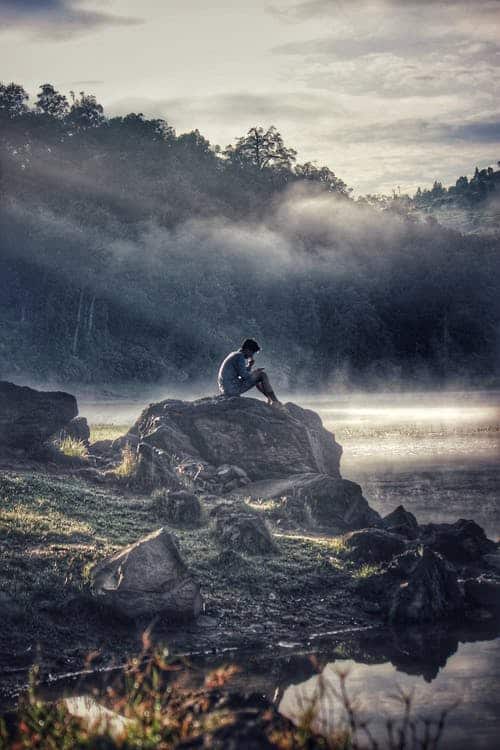 The Islamic calendar begins and ends with a sacred month. It ends with Dhul Hijjah and begins with Muharram.

The best days to fast after Ramadan are in Muharram

Muharram is a special month. The Prophet was asked which siyam (fasting) and which salah was best after the obligations and this is what he said Abu Hurairah narrated that the Messenger of Allah (peace be on him) said:

‘The best prayer after the prescribed prayers is a prayer offered in the middle of the night. The best fast after the month of Ramadan is fasting in the month of Allah, al-Muharram.’ (Muslim)

This gives Muharram a special status, as it is called the Month of Allah, and just as Allah glorifies anything which He connects to Himself, like Bait Allah the House of Allah, and naqatullah, the camel of Allah, He specifically conferred an elevated status to this month.

Ibn Rajab in his beautiful book, Lataif al Ma’arif said fasting as much as possible was recommended by the Prophet (peace be on him). And qiyam al lail is the best voluntary salah as well as an emphasized sunnah.

The Prophet (peace be on him) used to fast on the 10th Muharram, with either the 9th or 11th in addition.

Every year we remember the Hijra at this time, even though it actually took place in the month of Rabbi al Awal. The migration was an obligation for the companions to escape persecution. The reward of Hijra was huge and after the conquest of Makkah this obligation was removed.

Ibn ‘Abbas narrated that the Messenger of Allah (peace be on him) said on the day of the Conquest of Makkah:

However, it is still possible to earn the reward of Hijra through jihad, in its different forms, not just on the battlefield. For instance, by struggling to achieve goodness, earning a halal income, demonstrating self control and refraining from haram. And also by having good intention.

Worshipping Allah during times of trials

Ma’qil ibn Yasir reported that the Messenger of Allah (peace be on him) said:

By saying, worshipping Allah in times of trial is equal in reward to emigrating.’ (Sahih Muslim)

As this is a time of trial, worshipping Allah Almighty at this time will earn you the reward of Hijrah. Why is this? Because in the time of trial people are so consumed by the difficulties they face, they forget to worship Allah. If you worship Allah during this time, it shows that you are a person of His remembrance.

The Prophet (peace be on him) described the muhajir (migrant) as the one who refrains from what is haram to what is halal.

Let’s start the year with tawbah and ask Allah to make this year a year of relief and connection to Him.

We ask Allah to make us all steadfast and to make this month a new opening for us. to make us better parents, siblings and children.