Monotheism is our natural instinct and unites us, but as an Ummah we are divided 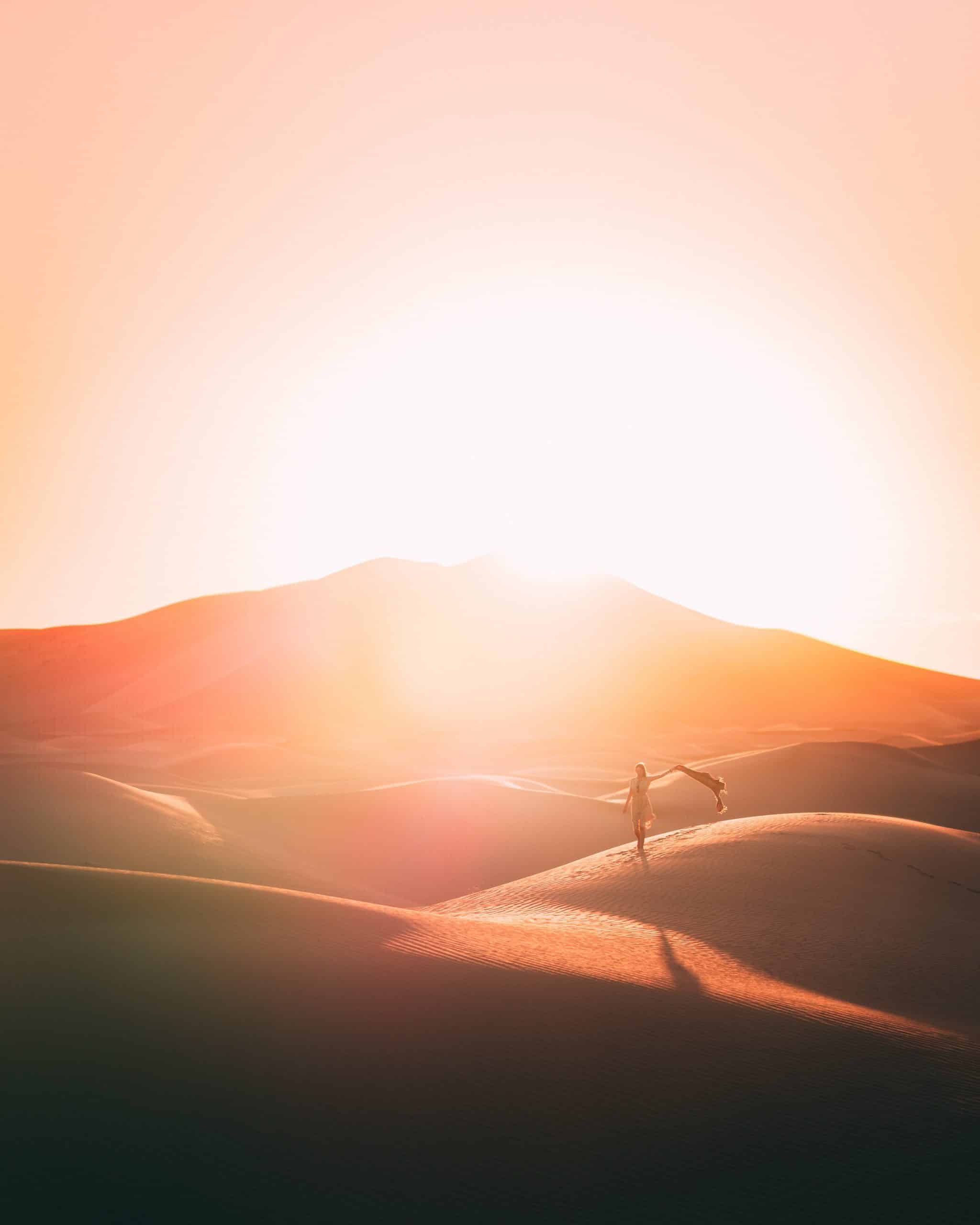 So devote yourself to the religion of monotheism—the natural instinct God has instilled in mankind. There is no altering God’s creation. This is the true religion, but most people do not know. (30:30)

There is no inconsistency in the creation of Allah, but the fitrah of each individual can be corrupted by their environment. Thus, a child left in their state of innocence will be able to distinguish the truth from falsehood.

Abu Hurayrah (may Allah be pleased with him) reported the Prophet (peace be upon him) said:

“No child is born but that he is upon natural instinct. His parents make him a Jew, or a Christian, or Magian. As an animal delivers a child with limbs intact, do you detect any flaw?” Then, Abu Hurayrah recited the verse, “The nature of Allah upon which he has set people,” (30:30) (Bukhari and Muslim)

Then Allah Almighty mentions something important. He mentioned the pillars of Islam – the shahada (which is the pronouncement of monotheism) and the salah, and warned us not to become those who associate partners with Him. One of the features of the polytheists is that they were divided and disunited:

Turning to Him. And be conscious of Him, and perform the prayer, and do not be of the polytheists. (30:31)

Of those who divided their religion, and became sects; each faction pleased with what they have. (30:32)

Though this verse is describing the disbelievers, it is an accurate description of our Ummah today – fragmented, divided into sects upon sects, clashing and fighting internally. Our enemies are attacking us due the fact we weakened ourselves through our disunity. United we are strong. Divided we are weak.

Look at Palestine – Israel attacks us every Ramadan. They attack us because we are weak. If the Ummah were strong they would never do that. Yet the Palestinians are stronger than the cowards around them. Inshallah Allah Almighty will give us victory ultimately. It may take a generation or more to re-establish our unity.

It is worth noting that Allah Almighty did not enable Musa (peace be on him) and his brother Haroon (peace be on him) escape the desert they wandered in circles for 40 years. They died and were buried there. They never reached Palestine. This enabled a new generation to grow out of the weak and rebellious nation that had fled from Egypt.

Inshallah we too will rise from the sand and be strong one day. Ameen.