Mercy is only yours if you accept it 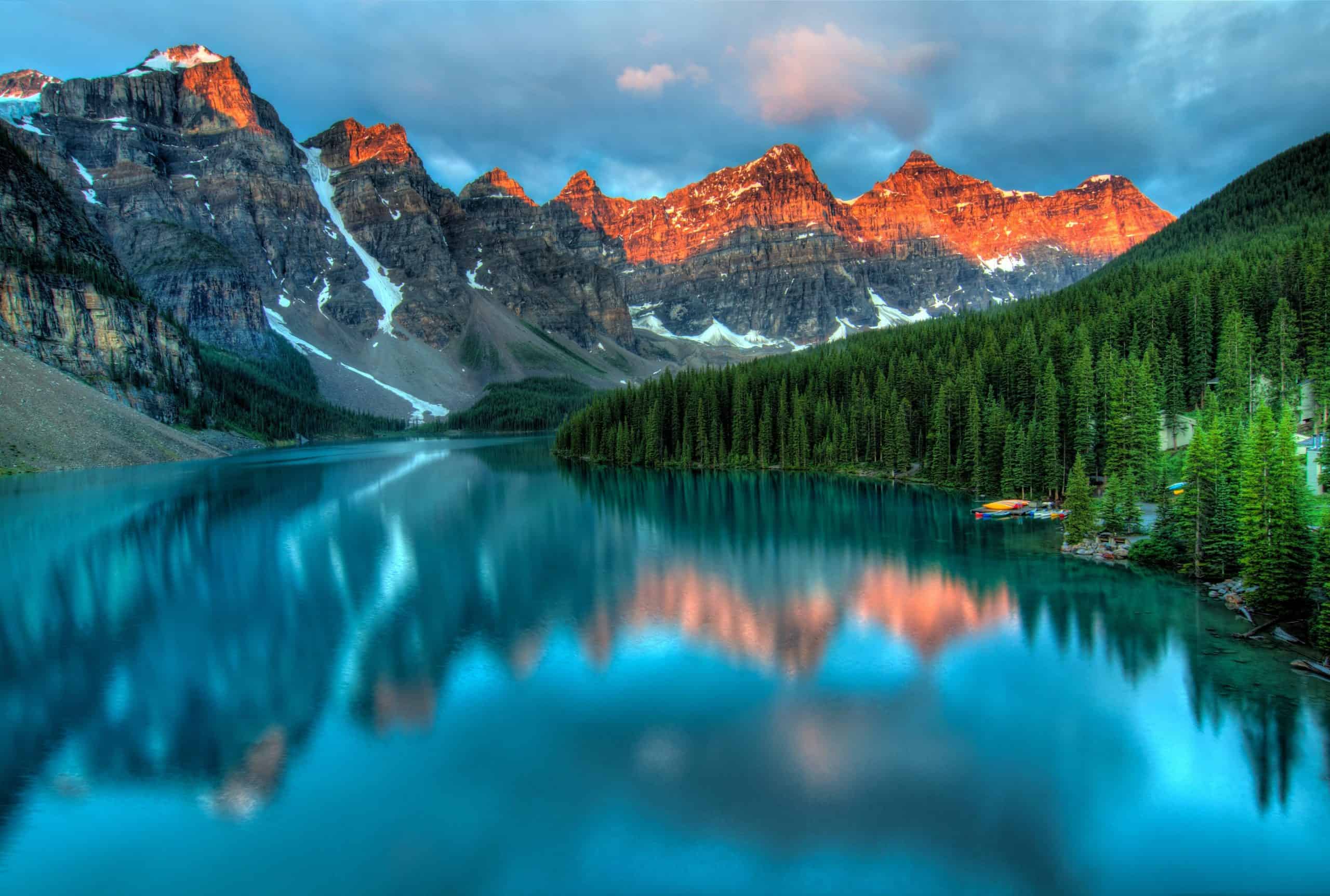 Those who disbelieved in God’s signs and His encounter—these have despaired of My mercy. For them is a painful torment. (29:23)

It is a common theme that disbelievers especially in the Makkah period deny the hereafter. They think death is the end of the story and that there will be no chapters after that. Allah Almighty says that those who deny His revelation, signs and meeting Him are despaired of his rahma (mercy).

You cannot receive Allah’s rahma if you reject Him as your Lord. If you keep rebelling against Him, how will you get His rahma? Though Allah shows rahma even to those who deny Him in this lifetime, by providing for them and sustaining them, they will not be given rahma in the hereafter. Indeed rahma is one of the names of Jannah. It is His ultimate rahma. When Allah Almighty says about the believers that they are in ‘God’s mercy’, He is referring to Jannah:

But as for those whose faces are whitened: they are in God’s mercy, remaining in it forever. (3:107)

There are those who do not verbally deny Allah, but they are godless in their actions. They kill without any legitimate reason, oppress others, bombard and massacre innocent people, and exploit the weak. They say they are practicing their religion, but their actions show otherwise – in reality this is following the religion of shaytan.

Allah Almighty has barred such people from entry to Jannah. Jannah is for those who accept Him in their lives and who submit to Him and show mercy in their lives. Submitting to Him is the opposite of rebellion. The very meaning of Islam is submission. We all have a rebellious streak in us, but Islam teaches us how to tame it. How to be obedient to Allah rather than to follow our whims and desires.

In fact the motto of our Ummah is We hear and we obey: سمعنا وأطعنا.

Ramadan comes to improve this quality in us. In the verses related to fasting in the Quran, Allah Almighty says that fasting enables us to achieve taqwa:

O believers! Fasting is prescribed for you—as it was for those before you—so perhaps you ‘gain taqwa’. (2:183)

Taqwa is essentially obedience. It is gaining control over your desires. Thus the true definition of taqwa is to do what you are told, avoid everything you have been forbidden to do.

Those who denied Allah’s verses will have no excuse when they arrive in the akhirah. When these verses were revealed they had the chance to respond. They could have heeded the verses which were being revealed in their midst. However, they cannot say they did not know. The reality is that they choose not to listen because they did not care. This was their choice. Islam is not forced on anyone. It is a choice. It is a choice which carries eternal consequences.

The message of Islam did not impact or change those people because they were filled with arrogance – they were both full of themselves and fools, despite their standing in the community, such as Abu Jahl and Abu Lahab. They deserve their punishment Allah gave them so many chances and windows for repentance, but they rejected all the opportunities. They chose their fate.

Alhamdulilah we hope and trust that Allah Almighty will admit us all to Jannah and His mercy, but we need to work towards this. The last ten nights and days are extra time and extra opportunities. We are lucky we can witness these nights, as so many have left this world and will not be able to gain from them.

Let’s make the intention to benefit from these days as much as possible and excel in our closeness to Allah Almighty and in our obedience.