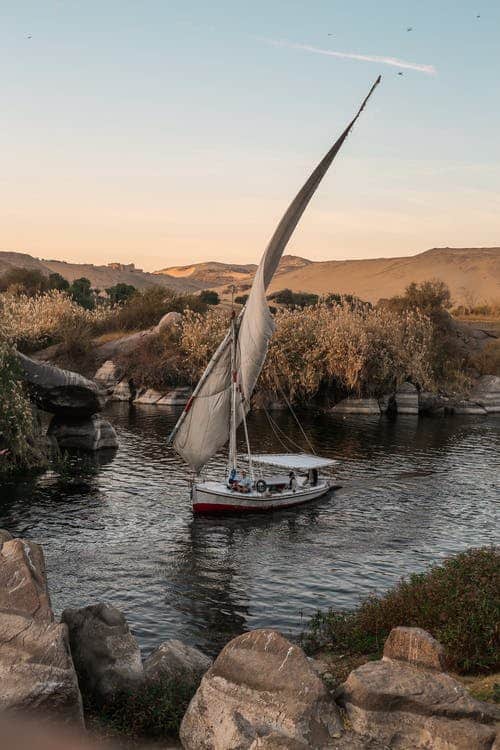 It is the beauty of the words of Allah Almighty that we continue to find meanings, lessons and inspiration in His words and verses. They are always alive and talking to you. We need to reflect on these verses. In Surat al Qasas, we find lessons in the fruits of having trust in Allah.

And We inspired the mother of Moses, saying: Suckle him and, when you fear for him, then cast him into the river and fear not nor grieve. We shall bring him back to you and shall make him (one) of Our messengers. (28:7)

And the family of Pharaoh took him up, that he might become for them an enemy and a sorrow, Lo! Pharaoh and Haman and their hosts were ever sinning. (28:8)

Look at this scene. The mother of Musa (peace be on him) casts her tiny baby into the river. Which mother would have the heart to do that? She would be more likely to cast herself in the river than endanger her precious baby. What we see here is her deep trust in Allah and deep connection with Him.

The fruits of trust

Previously we have seen the trust of Ibrahim (peace be on him) in Allah, when he was commanded to slaughter his son. Who could possibly do this? It is the most difficult thing you could be commanded to do, but his obedience and trust paid off.

Despite her fears that her helpless baby would drown in the river, Allah enabled Musa’s mother to have the conviction that He would save him. And indeed Allah not only protected Musa and but destined him for greatness.

The deep ironies in situations

We also see from this story, that the river which was a dangerous place for the baby, became the safest place for him, while ironically the most secure place for Firaun, his own palace, becomes the source of danger for him, as he harbours the very child in it, who will later crush him. And in his home, Musa would be brought up his wife, Aasia, one of the four best women who lived.

This is the destiny and wisdom of Allah.

The unexpected wonders of destiny

As the story unfold, Musa was forced to leave Egypt and ended up in Madyan, where he met his spouse. Had he not left Egypt, he would not have met his wife. These are the wonders of the destiny of Allah.

Look how Allah guided him to leave, a sincere man from far away rushed to advise him to save himself:

And a man came running from the remotest part of the city. He said: O Musa! surely the chiefs are consulting together to slay you, therefore depart (at once); surely I am of those who wish well to you. (28:20)

When you are with Allah, Allah opens the way for you through different means and facilitates the best for you.

In exchange for trust, Allah returned Musa to his mother, rescued Musa from the plots of the evil plotters, sent him to Madyan where he met the prophet, Shuayb (peace be on him) and married his daughter. On his way back, Allah granted him the revelation.

We ask Allah to enable us trust Him deeply and to grant us openings in our lives. Ameen