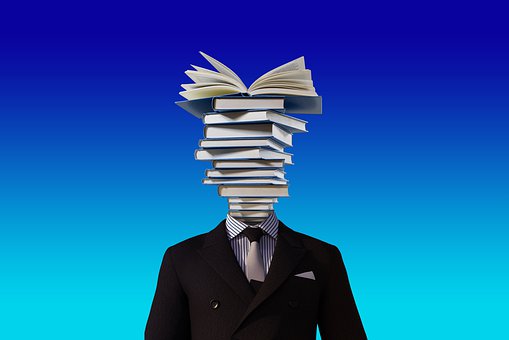 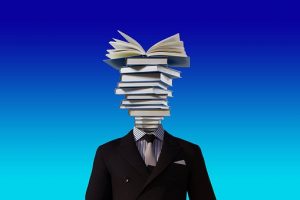 Being in the presence of the scholar, you can learn directly under him. Do not limit yourself to only studying from his knowledge but get to know him on a personal level; study him also by observing him. Realise his strengths and weaknesses and start imitating the behaviour that made him the success he is today. Pay attention on how he developed his knowledge, his skills and abilities to reach his goal. What schooling he went through, the books he read, who he was taught under and how many hours he spent working everyday towards achieving his goal. The nature of being close to people of knowledge is like being close to a perfume seller where you will acquire the fragrance of the perfume, the Messenger of Allah (peace be on him) said in a hadith:

‘The example of a good pious companion is that of a person carrying musk. He will either give you some perfume as a present, or you will buy some from him, or you will get a good smell from him.’ [Bukhari]

If you are in the presence of knowledgeable teacher, in time you will receive some of the fragrance of his knowledge even if you initially possess a little.

Everyone is born with the potential to be great if only they believe they are. You have the inherent power to not only to equal but even surpass the accomplishments of your teacher. Role playing and emulating your teacher is a way of you achieving similar goal. To acquire his positive characteristic simply role play or pretend as if you already possess the characteristic. If you do this consistently over a period of time, those positive behaviours will become a habit that replaces its self-defeating behavioural counterpart.

If a person does not naturally possess a certain characteristic, he can attain this characteristic by acting as if he does possess it, until it eventually becomes second nature. The Messenger of Allah (peace be on him) said:

Therefore, acting ‘as if’ has remarkable suggestive power. Umar emulated the Messenger and he became like him in his Prophetic character and mannerism. If you act like your teacher you will be in time just like him.

It is a rare person who can forge a new path in society, without consciously or unconsciously imitating someone who came before him. You learn values, attitude and behaviour from teachers. Whoever becomes involved in seeking knowledge without a teacher when there are people of knowledge around him is likely to misunderstand the books he is reading, when he comes across conflicting views of authors he will be forced to choose one over the other without really being sure who is right, or who is wrong or they can both be right or wrong. He may misunderstand the text or even the context of the text. The scholars used to say:

‘One of the disasters a student of knowledge can make is to make the book his Shaykh.’

‘Know that one who learns without a teacher is without a foundation, ready to collapse’

It is very naïve on the part of the knowledge seeker to believe or delude himself to believe that he can simply acquire understanding of the religion by reading books. Just because you can read, it does not mean you can become a lawyer by reading a book on law or become an engineer by reading books on mechanics and dynamics.

Similarly, knowledge is a profession, and every profession has its experts, therefore it is necessary to have a proficient teacher in order to learn.