Lailatul Qadr – a night better than a lifetime. 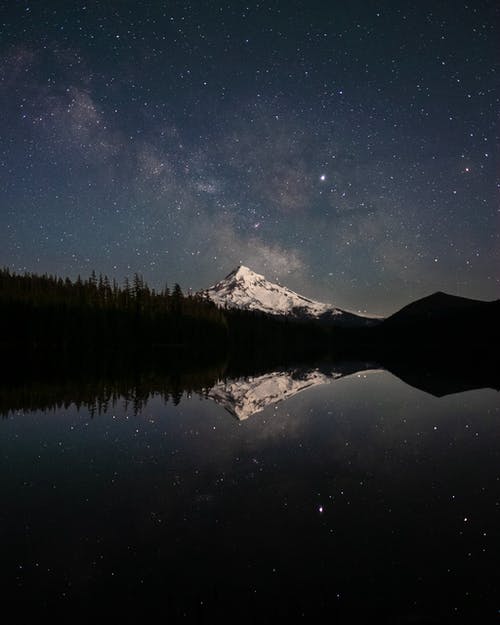 Every year we are keen to catch the blessings of Lailatul Qadr.

Allah Almighty dedicated a whole surah to it, to emphasise its importance and grant it further honour.

In the name of Allah, the Compassionate, the Merciful.

1. We sent it down on the Night of Destiny.

2. But how would you know what the Night of Destiny is?

3. The Night of Destiny is better than a thousand months.

4. In it descend the angels and the Spirit, by their Lord’s permission, with every command.

5. Peace it is—until the break of dawn.

Why is this night honoured?

It has already been honoured by being chosen to be the night which chose to reveal His book- the first words of it to the Prophet Muhammad (peace be on him) by Jibil in the cave of Hira and the descent of the Quran from heaven to our realm. This is what gives this night its status and this is why it is called a Lailatun Mubarakah– the blessed night.

It is a very special night and Allah Almighty kept its exact date concealed from us. He only revealed that it takes place on an odd night in the last ten nights of Ramadan. Aisha (may Allah be pleased with her) reported that the Messenger of Allah (peace be upon him) said:

“Search for the Night of Decree in the odd nights among the last ten nights of Ramadan.” (Bukhari and Muslim)

Nevertheless if you have the intention, you will gain Lailatul Qadr even though you do not know when it is.

Better than a thousand months

While people often calculate a thousand months to be equal to 83.33 years of worship, in fact, the number thousand was the biggest number the Arabs knew at the time. They did not have million or billion in their vocabulary.

In Surat al Baqarah Allah mentioned the description of the people who would like to live for a thousand years which did not mean a thousand, but rather forever.

You will find them, of all humankind, the most eager for life, even more than the associators. Every one of them wishes to live a thousand years, but to be granted a long life will not nudge him from the punishment. Allah sees everything they do. (2:96)

This shows the idea of infinite and unlimited.

Why is this night so honoured?

The first reason is that Allah Almighty sent the Quran, the second reason is that He sends the angels. They descend. We do not control these. However, the third reason is related to us and our energy and our intention. Everyone is excited. Even those who never pray or fast regularly, want to capitalise on it. They are attentive and eager to be included in those who are counted.

What to ask for

A’isha (may Allah be pleased with her) narrated:

‘O Allah, You are the Pardoner and You love to pardon, so pardon me.’

(Related by the five Imams except for Abu Dawud. At-Tirmidhi and Al-Hakim reported it as Sahih)

Do not lose out on the blessings of Lailatul Qadr

It was narrated that Abu Hurairah (may Allah be pleased with him) said that the Messenger of Allah (peace be on him) said:

There has come to you Ramadan, a blessed month, which Allah, the Mighty and Sublime, has enjoined you to fast. In it the gates of heavens are opened and the gates of Hell are closed, and every devil is chained up. In it Allah has a night which is better than a thousand months; whoever is deprived of its goodness is indeed deprived.” (Nasai)

Without doubt, the rewards are huge. Abu Hurairah (may Allah be pleased with him) reported that the Prophet (peace be on him) said:

“Whosoever performs Qiyam during Lailat-ul-Qadr (Night of Decree), with faith and being hopeful of Allah’s reward, will have his former sins forgiven.” (Bukhari and Muslim)

Once you gain Lailtul Qadr, you start again as a new born, or a Hajji returned from Hajj. Scholars have clarified that this is related to minor sins. Major sins require repentance and the rectification of what you have done wrong.

The huge gap between the input and output

When we consider what we put in on the night and what we get out, there is a huge disparity. At most we read some pages of the Quran, or pray some rakahs of salah, however the core of attaining this night is the broken heart, the sincerity, the full attention and focus, tears in your eyes… this elevates you in Allah’s eyes. Therefore the sincerity is what Allah wants to see shine through the physical worship.

Once you gain it, maintain it

Once you attain Lailatul Qadr, as it is better than a whole life, and you start a new record, be careful not to sully your record after that. Keep your prayers on time and not to do anything wrong. Keep your record clean. Ensure you do your istighfar and dhikr and fulfil your duties and obligations.

We ask Allah to meet this night with humility and sincerity and with full connection to Him with full forgiveness and reward. We can encourage our family and children to do their best during this time and we ask Allah to accept out good deeds.