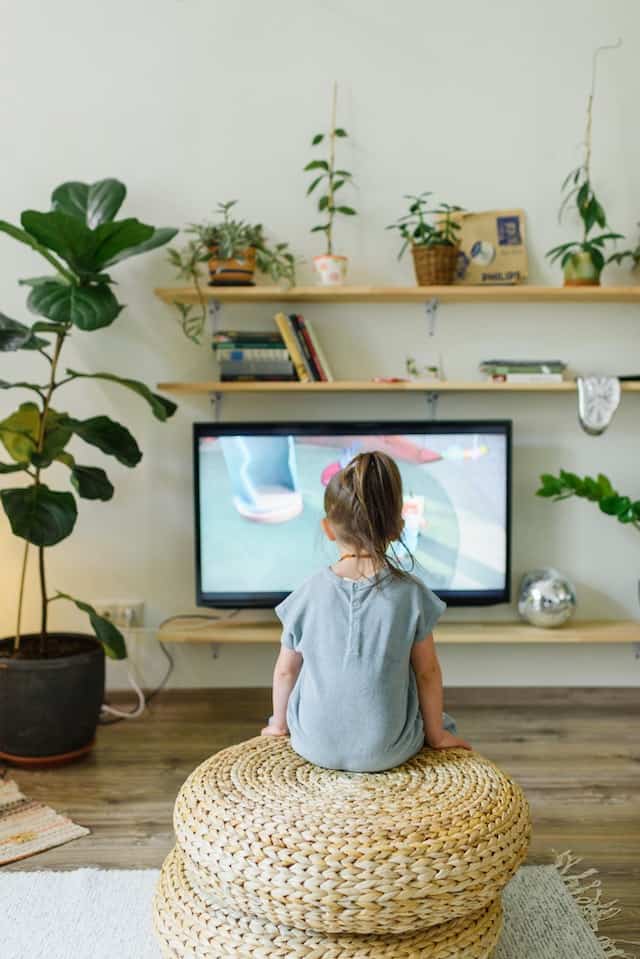 Purity was commanded from the beginning of revelation

Surat al Muddaththir and Muzzammil were from the first revelations. In them, Allah addressed the Prophet (peace be upon him) and his followers, commanding sincerity and purity, saying wa thiyabaka fatahhir, ‘purify your clothes’:

O you Enrobed one.

And magnify your Lord.

‘Purify your clothes’ does not just mean literally ensure your clothes are clean, and clear of anything filthy, as scholars have said it has a wider implication extending from the body, to ones’s clothes and the place of worship as well as a metaphorical import, which is spiritual purification – clearing the heart of all corruption, disease or ill will.

Purity is internal and external

Physical and moral purity is important.

We see from the interpretation of these verse that are two types of purity – inward and outward. Fiqh books are concerned with outward purification – how to become clean, for instance how you determine if the water you use to wash yourself with is clean, etc. However, inner purity is not covered in books of fiqh, but in books on spirituality such as books of the Sunnah under Tazkiyah (purification of the heart) or Riqaaq (softening the heart) and books by Ghazali and books of Sufism.

Actions that purify us

The Prophet (peace be upon him) was commanded from day one to purify himself, his actions, and his words.

Allah Almighty has given us a variety of mechanisms to purify ourselves. For instance, at the end of month of Ramadan, we are commanded to pay Zakat Al Fitr to ‘purify’ our fasting, as Zakat Al Fitr makes up for imperfections in our fasting. The word zakat itself means purification, as it is a means of ridding wealth from elements that make it impure, such as shortcomings in how we acquired it, and it trains us to be less miserly.

Ibn ’Abbas (may Allah be pleased with him) narrated:

The Messenger of Allah (ﷺ) enjoined Zakat-ul-Fitr on the one who fasts (i.e. fasted during the month of Ramadan) to purify him from any indecent act or speech and for the purpose of providing food for the needy.’ [Abu Dawud and Ibn Majah]

When we carry out good deeds, often we have a mixed intention, so we do not do them purely for the sake of Allah. Deeds not done for Allah, become worthless in the akhirah, so we have to keep purifying our intentions to ensure they will be accepted and our deeds will be rewarded on the Day of Judgement.

‘Allah does not accept any deed, except that which is purely for Him, and seeking His Face.'” [Nasa’i]

And We made the House a focal point for the people, and a sanctuary. Use the shrine of Abraham as a place of prayer. And We commissioned Abraham and Ishmael, “Sanctify My House for those who circle around it, and those who seclude themselves in it, and those who kneel and prostrate.” [2:125]

We showed Abraham the location of the House: “Do not associate anything with Me; and purify My House for those who circle around, and those who stand to pray, and those who kneel and prostrate.” [22:26]

Purity was commanded in the last revelation

Among the last surahs revealed was Surat Tawbah in the 9th year AH, shortly before the Prophet (peace be upon him) passed away, in which Allah said that disbelief is filth (najs):

O you who believe! The polytheists are polluted, so let them not approach the Sacred Mosque after this year of theirs. And if you fear poverty, God will enrich you from His grace, if He wills. God is Aware and Wise. [9:28]

Some scholars said that this means disbelievers cannot enter the Masjid al Haram because they are filthy. Others have commented that it is not literal, but their practices and once they accept Islam they become purified.

Allah promised us that those who purify themselves will be successful in this world and the next. In Surat Naziat, Allah Almighty sent Musa (peace be upon him) to urge Firaun to cease corruption and purify himself:

In Surat al Ala, Allah Almighty contrasted the severe punishment of the corrupt, with the triumph of the pure:

Purity is the avoidance of sin

Those who avoid gross sins and indecencies—except for minor lapses—your Lord is of Vast Forgiveness. He knows you well, ever since He created you from the earth, and ever since you were embryos in your mothers’ wombs. So do not acclaim your own virtue; He is fully aware of the righteous. [53:32]

Thus from the first revelation till the last revelation, Allah Almighty has told us that purity is paramount – in our actions, our intentions, our transactions, which should be untainted by haram, cheating and interest (riba).

What is a pure heart?

The Prophet (peace be upon him) defined a pure heart for us. Abdullah bin ‘Amr (may Allah be pleased with him) said:

When the Prophet (peace be on him) described the heart as an naqi, (pure), did not mean that a pure heart will not commit sins. Rather it is pure because it has deleted its sins.

The Prophet (peace be upon him) explained that all the children of Adam are liable to commit mistakes, except of course the prophets and messengers because Allah Almighty protected them by giving them infallibility (isma) as they are role models. Therefore as we are beings with the propensity to commit sins, developing the habit of repenting is key to maintaining purity.

It was narrated from Anas that the Messenger of Allah (peace be on him) said:

“Every son of Adam commits sin, and the best of those who commit sin are those who repent.’” (Tirmidhi, Ibn Majah)

Committing mistakes or committing a sin does not make you a bad person, of course depends on the details but generally speaking you go back and repent and polish it up and seek istighfar and if the sin is related to people you apologise and so on and so forth, to give compensation or whatever might be the case.

God loves the repentant, and He loves those who keep purifying themselves .” [2:222]

Keep the earth free of pollution

The obligation of purity extends to the environment over which we are guardians:

And do not corrupt on earth after its reformation, and pray to Him with fear and hope. God’s mercy is close to the doers of good. [7:56]

Corruption in schools and society

In addition we have to not only ensure the purity of our own being, but our future generations. That is why we have a responsibility to ensure that our children retain their innocence and purity.

While they are born with a pure fitrah (instincts), our children are being continually corrupted by society, their schools and harmful influences online and offline. Even their books, whether they are from their syllabus or for leisure and their cartoons are riddled with hidden and overt messages eroding their purity and attacking the values of decency and goodness.

The sad irony is that those who spread corruption often pose as reformers who are bringing goodness to society.

In fact, they are the troublemakers, but they are not aware. [2:12]

Purity is defined by Allah

However, as Muslims, we judge between what is right and wrong based on Allah’s revelation. We simply follow what we have been commanded to do by the Highest Authority:

The response of the believers, when they are called to God and His Messenger in order to judge between them, is to say, “We hear and we obey.” These are the successful. [24:51]

We need to be vigilant and protect our children from the corruption that is taking place in schools and in the curriculum.

It is not going to be easy, but we need to come together and restore purity to the lives and the inner world of our children and our community at large. We have to be prepared to struggle to achieve this, it will not be handed to us on a plate. As Allah Almighty said:

We ask Allah to enable us to keep ourselves and our children and our society pure. Ameen

Characteristics of a pure heart

Why we need purity

Locking the 6 doors of the heart

Should I make dhikr if my heart is not engaged?

When Islam is like the oxygen in your life