Is it permissible to keep a dog as a pet? 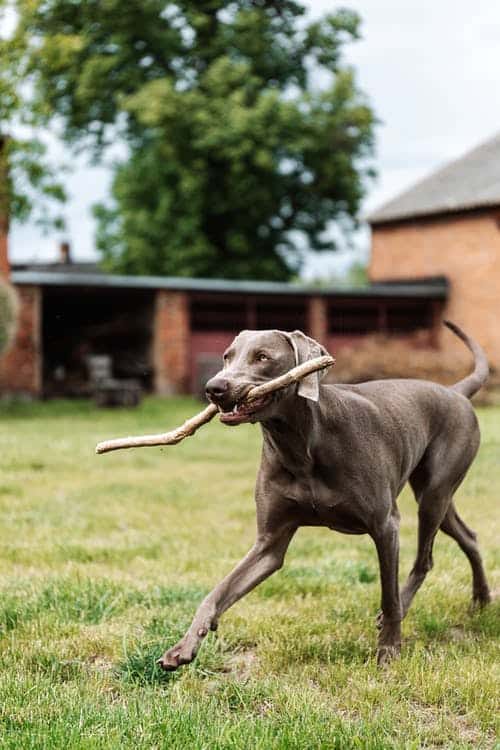 It is not permissible for a Muslim to keep a dog in their home as a pet.

It was narrated by Abu Hurayrah (may Allah be pleased with him) and others in similar wordings, that the Messenger of Allah (peace and blessings of Allah be upon him) said:

Whoever keeps a dog that is not a dog for hunting, herding livestock or farming, two qirats will be deducted from his reward each day. (Muslim and Bukhari)

This means that keeping a dog results in good deeds being deducted from your account. We do not know how the value of a qirat.

You may, however, keep a dog if you have a necessity for it, such as guide dogs for the blind, or dogs for hunting, guarding the house, guarding livestock or guarding crops which remain outdoors.

In Surat al-Ma’idah, Allah says that of the good things that are permissible to you are the animals which you hunt that your dog fetches for you.

They ask you, [O Muhammad], what has been made lawful for them. Say, “Lawful for you are [all] good foods and [game caught by] what you have trained of hunting animals which you train as Allah has taught you. So eat of what they catch for you, and mention the name of Allah upon it, and fear Allah.” Indeed, Allah is swift in account. (5:4)

Angels do not enter

In addition to good deeds being deducted for keeping a dog, the angels do not enter homes where there are dogs. In the famous sahih hadith, ‘Ali ibn Abi Talib (may Allah be pleased with him) that the Prophet (peace be upon him) said:

“The angels do not enter a house in which there is a dog or an image.” (Ibn Majah)

One of the reasons dogs are considered undesirable as pets is because their saliva is considered impure by three schools of thought. Though it is not haram to touch a dog, the opinion held by the majority of schools is that the saliva of a dog is impure.

This means that if the dog’s saliva comes onto you or your clothes, you have to wash it before you can pray.

If a dog’s saliva touches a utensil or drinks from a utensil which you use, you have to wash it 7 times, the first time using soil.

Abu Hurayrah said that the Prophet (peace be upon him) said:

“The purification of the vessel of one of you, if a dog licks it, is to wash it seven times, the first time with soil.” (Muslim)

According to the Maliki school of thought, the dog’s saliva is not impure. However you still have to wash any utensil a dog’s saliva has touched 7 times, as this was prescribed by the Prophet (peace be on him)

Some scholars are of the view that it is not permissible to keep a dog for any reason other than the three exceptions which the Prophet (peace be on him) made i.e. for hunting, guarding livestock and guarding crops.

Islamic Shari’ah commanded Muslims to be kind and merciful to all animals and dogs are certainly included. Dogs are mentioned in the Quran three times, one of which is in Surat Al Kahf, where the hunting dog of the pious youths guarded the entrance of the cave and was preserved with them. Ibn Kathir (may Allah be pleased with him) said that Ibn Jurayj said,

“He was guarding the door for them.”