Is it OK to wish Jumu’ah Mubarak? 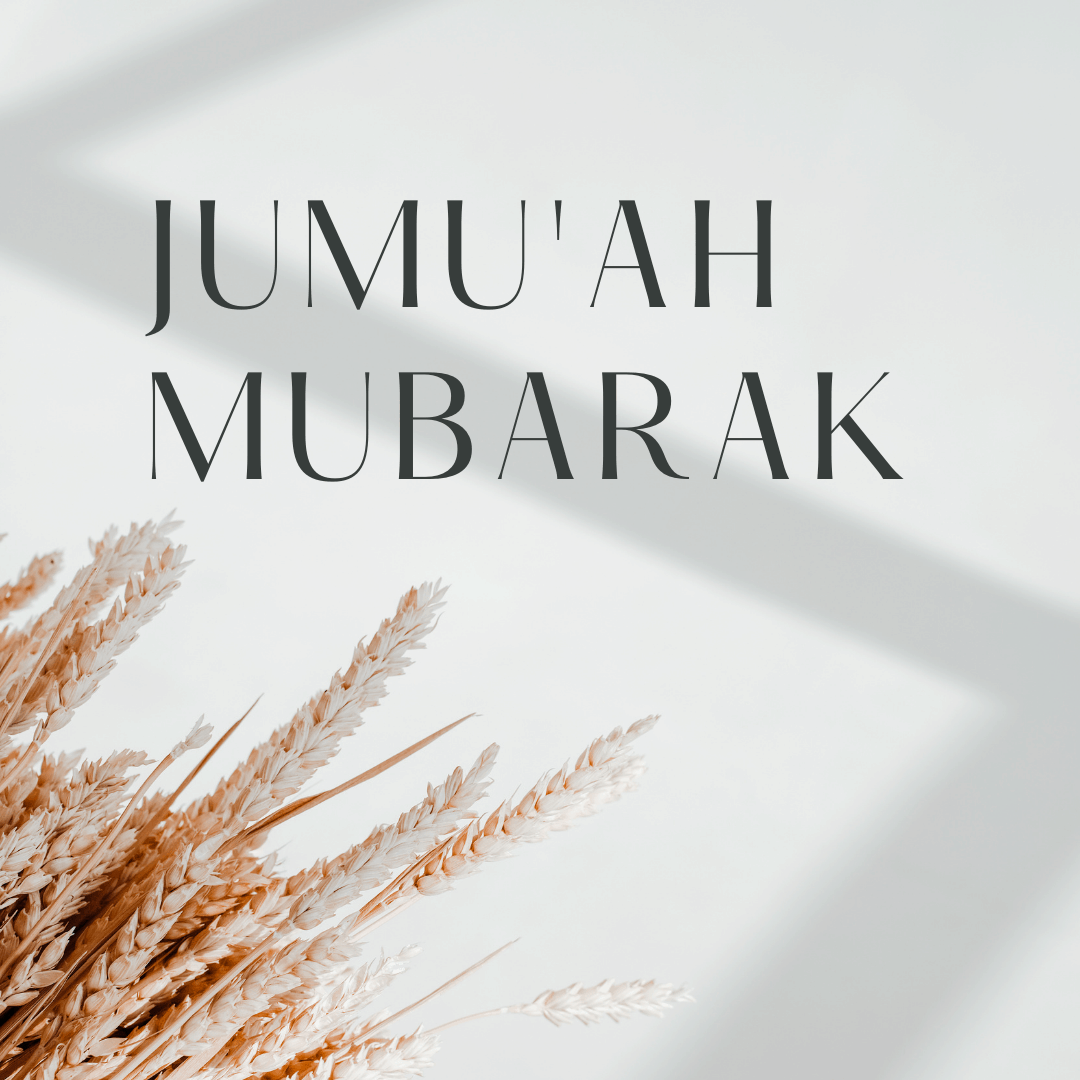 Friday is a special day for the Ummah. Allah Almighty put barakah in it for our ummah.

Many people like to wish each other Jumu’ah Mubarak. Is there anything wrong with this?

It is simply a du’a asking Allah Almighty to make someone’s Jumu’ah blessed. It is no different from saying ‘Have a blessed day/night/week’. No one believes that this is a prophetic statement, so there is no harm in saying this. It is a way of celebrating the day which Allah Almighty honoured and appreciating that it is different from the rest of the days of the week, and has its own etiquettes, blessings and salah.

It is very clear that Jumu’ah is considered the best day, as per numerous narrations, such as:

The best day on which the sun has risen is Friday. (Abu Dawoud)

“Verily the day of Jumu’ah is the master of days.” (Ibn Majah)

Imam Suyuti (may Allah be pleased with him) mentioned 100 special qualities of Jumu’ah in his work al-Lumu’ah fi Khasa’isil Jumu’ah.

‘Indeed this (day of Friday) is a day of Eid (festival), which Allah has made for the Muslims. So whoever comes to the Friday (prayer), let him take a bath, and if he has perfume then let him put some on. And upon you (I urge to use) is the tooth stick (siwak/miswak)’. [Ibn Majah]

Abu Hurayrah (may Allah be pleased with him) said:

I heard Allah’s Messenger (peace be on him) saying, “We (Muslims) are the last (to come) but (will be) the foremost on the Day of Resurrection though the former nations were given the Holy Scriptures before us. And this was their day (Friday) the celebration of which was made compulsory for them but they differed about it. So Allah gave us the guidance for it (Friday) and all the other people are behind us in this respect: the Jews’ (holy day is) tomorrow (i.e. Saturday) and the Christians’ (is) the day after tomorrow (i.e. Sunday).” (Bukhari and Muslim)

As Friday has so many virtues, the Prophet (peace be on him) encouraged us to do extra on this special day. He had been given glimpses of the Unseen and so he had knowledge which we do not have access to. He shared this special knowledge with us and so exhorted us to do good deeds and supplicate, and pray and recite Quran and do dhikr.

“Whoever performs ablution in an excellent manner, comes to Friday prayer, and listens while remaining quiet, his sins will be forgiven until the next Friday and an additional three days, but whoever plays with pebbles has behaved frivolously.” (Muslim)

To play with pebbles, in our time, is playing on your mobile phone while the Khateeb delivers the khutbah. Imam al-Nawawi commented on the meaning ‘an additional three days’ and said it meant that every good deed is equivalent to ten, in other words multiplied by seven days plus a bonus three days.

Jumu’ah is a day when dua’s are accepted and it has been given a special hour of acceptance. Abu Hurairah (may Allah be pleased with him) reported that Allah’s Messenger said:

“There is a time on Friday at which no Muslim will ask Allah for what is good, but will be granted to him.” (Bukhari and Muslim)

The Day of Judgement will be on a Jumu’ah

The greatest event and the greatest reward of Jumu’ah is undoubtedly to see Allah – as we will on the Day of Judgement inshallah. The People of Paradise will also experience this ultimate reward of seeing Allah on this day:

[Some] faces, that Day, will be radiant

Is it bid’ah to wish Jumu’ah Mubarak?

Imam al-Bayhaqi (may Allah be pleased with him) wrote in Manaqib al-Imam al-Shafi`i, that Imam Shafi’ said:

“The newly-invented matters from the affairs are of two kinds: One of them is whatever is innovated contradicting [a matter from] the Book, or [a matter from] the Sunnah, or a narration, or a [matter of] consensus, then this is an innovation of misguidance (al-bid`atu al-dalalatu). The second is whatever is innovated of the good which does not contradict any of these, then this is an innovation which is not blameworthy.(ghuyru mazmumah).” (Bayhaqi)

An example of a good bid’ah is the tarawih prayer. ’Umar ibn al-Khattab (may Allah be pleased with him) was pleased by the introduction of praying 20 rakahs for tarawih prayer, in congregation, behind one imam. He said:

The Hour of Acceptance – Jumu’ah