Iqra! A Nation of Readers 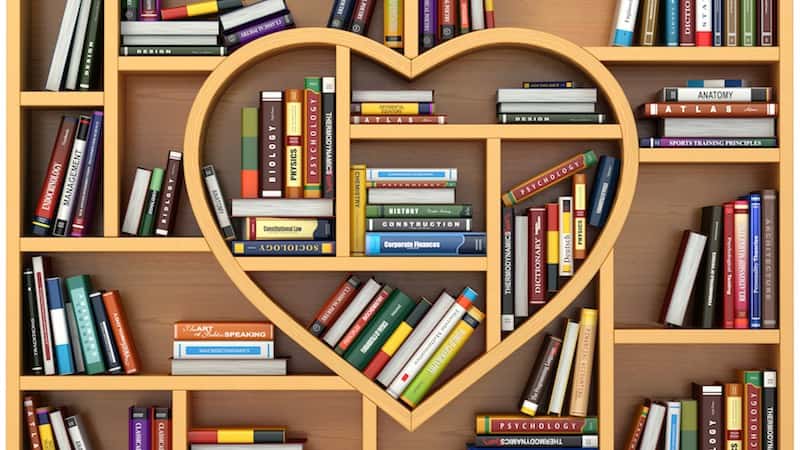 Reading and Writing – how to elevate yourself

The first command given to the Messenger of Allah (peace be on him) was the command of reading Iqra. Allah Almighty says in the Qur’an:

The underlining meaning of the verse is to seek knowledge, the knowledge that will lead you to discover your Lord, which will lead you to discover yourself and your purpose. Therefore the Ummah of Muhammad is the Ummah of Iqra, to read, to learn and to discover, and this is an important trait that we must cultivate as it was once the character traits of the previous scholars. The example of one scholar will suffice the efforts of hundreds today.

Imam Abul Faraj al-Jawzi (who lived in the 5th century AH) and was the student of Abul Wafa Ibn Aqil. He describes his thirst for knowledge and his delight as he enters a grand library in Baghdad, he says:

‘If I described my state, then I am never content with reading books, and when I see a book that I had not seen before, it is as if I have found a treasure. I looked at the number of books at the Madrasa al-Nizamiyyah, and it contained around 6,000 books.

There were numerous books of the most prominent scholars which I was able to read. And if I said I read 20,000 books, then in truth it would be more, and I was then still a student. I benefited from reading those books, by observing the lives of the early scholars. The extent of their memorisation, their determination, their devotion, their worship, their diversity of their disciplines of which one would not know had one not read those books. ‘

The student of knowledge should read various books, and he should read much, for thus he would be stimulated by knowledge and inspired by the great achievements of the scholars, which will in turn motivate him to seek more. No book is ever devoid of some benefit to be acquired from it.

Allah Almighty takes an oath with the pen in the Qur’an, and He only takes an oath by one of His mighty and significant creation. It is through writing that man was taught, he was taught what he knew not. Writing is a vehicle to capture man’s thoughts, preserve it and passed on, it is one of the primary tool used to capture knowledge through the ages and disseminate to generation that will come. Writings are the are a lasting legacy of scholars; as Imam Ibn jawzi said:

‘The scholar’s book is his eternal child.’

As a student of knowledge, you should always have a pen and paper on you; often you will find scattered pearls which you will see and hear pass by. Ash-Sha’bee said:

‘If you hear anything good, write it, even on a wall.’

Write down what you hear, do not rely on your memory, for surely writing it down is the primary source of retaining information for yourself and others so that you will have it as something which is in front of you at the present time and study it later – write it down and study it.

Writing is the ideal method by which one gains knowledge, and it would be foolish to simply seek knowledge without writing as this knowledge will be ultimately lost.

The Example of the Scholars

Muhammad Ibn Salam al- Bikandi the shaykh of Imam Al-Bukhari had a great zeal to write what he heard from his teachers. It has been recorded that the pen of Muhammad broke whilst he was in the circle of his shaykh, he ordered someone to call a pen for a dinar (equivalent to £40), and pens came flooding towards him, he bought a pen for one dinar in order to write what he heard immediately. His generosity was motivated by knowledge, to learn and capture what he hears.

Yahya Ibn Ma’in, the master of hadith and the scholar of the scholars of hadith. He was born in 158 AH and started writing hadith from the tender age of ten. He was considered by some as the greatest narrator of hadiths to ever existed. Imam Ahmed said concerning him:

‘Any hadith that is unknown to Yahya Ibn Ma’in is not a hadith.’

Yahya Ibn Ma’in wrote 1,000,000 [a million] hadith by hand in his life which included repetitions. He said:

‘Had we not written a hadith 50 times we would not have learnt.’

‘When you write, collect everything you hear, and when you narrate, search and investigate.’

Abul Wafa Ibn Aqil (who lived in the 4th century AH), was a student of Khateeb al-Baghdadi. One of the books he wrote was ‘al-Funun’. Imam Dhahabi said regarding the book:

‘No one ever wrote a book bigger than this book, some of the people have said it is 800 volumes long.’

Abul Wafa Ibn Aqil’s student, Imam Ibn al-Jawzi did not leave any discipline without writing a book in it. If one collected the number of books he wrote and divided by the number of days he lived, it would result in an average of nine notebooks every day. This was in addition to his duties of teaching, compilation and issuing fatwas. He wrote every year between 50 to 60 volumes. By the end of his life, he said:

‘I wrote with these two fingers of mine 2,000 volumes’

The pencil shavings of Ibn al-Jawzi was gathered, it came to a large amount. He requested that they should be used to heat the water, with which his body would be washed after his death, and so it was done, and they were more than sufficient

Imam Ahmed had a fine and sharp memory, but he did not solely rely on it. He always referred to his books, which he had written with his own hand when he learnt from his teachers. He feared that if he would report from his memory, he might be mistaken, and he would attribute to the Messenger of Allah (peace be on him) what the Messenger did not actually say. He taught his students to write down what they learnt of hadith only. To him, true knowledge that deserved to be documented was the Qur’an and the Sunnah.