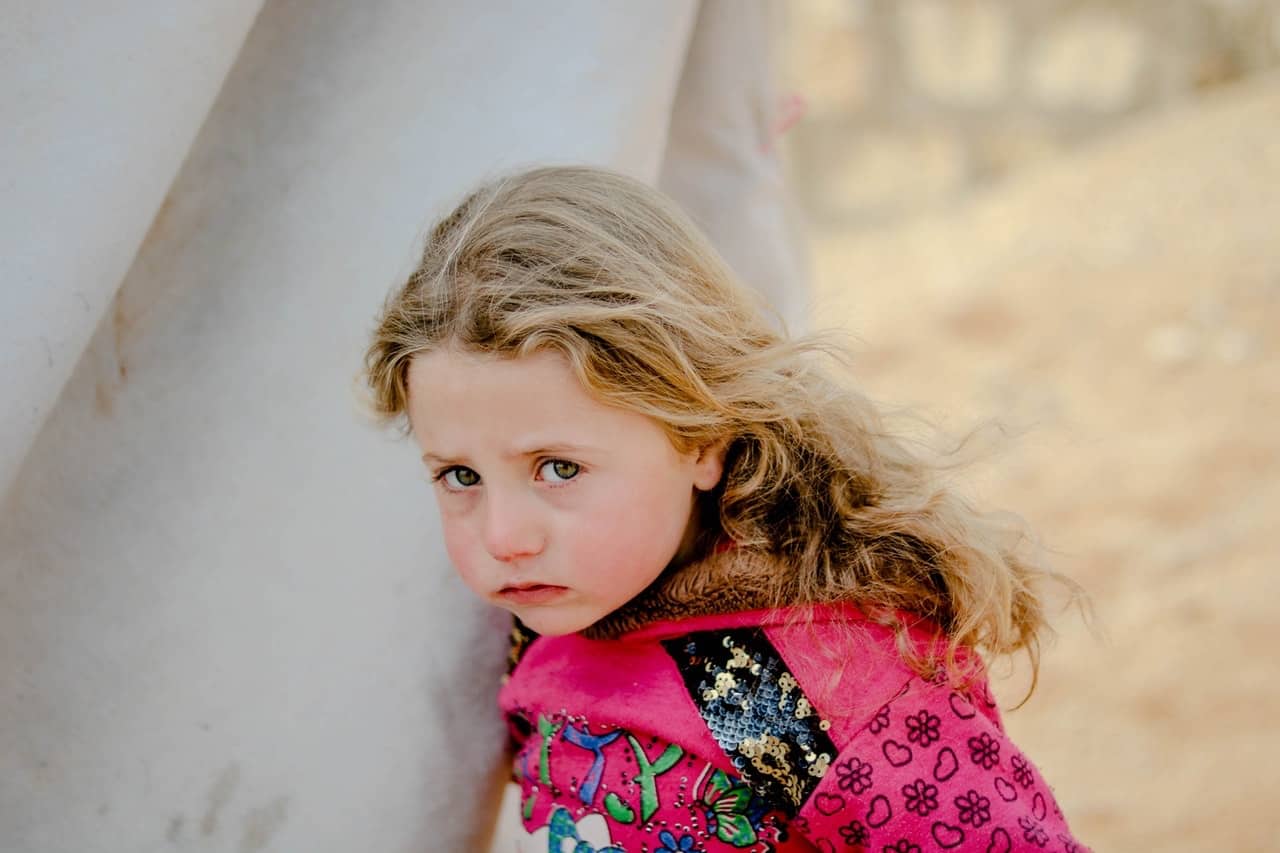 The men who stayed back

The story in Surat al Tawbah, Allah mentions the story of the three people who were left behind during an expedition when the Prophet (peace be on him) and his army were proceeding to the Battle of Tabouk. He mobilised the troops as Allah had commanded him. Uthman (may Allah be pleased with him) contributed a great deal to this campaign.

As with all things in life, there are always challenges and hiccups along the way. Among these challenges were the hypocrites, the munafiqun, who were left behind. The core of the story is not about them, but the three men from Ansar who did not accompany the campaign, even though they had no excuse.

God has redeemed the Prophet, and the Emigrants, and the Supporters—those who followed him in the hour of difficulty—after the hearts of some of them almost swerved. Then He pardoned them. He is Kind towards them, Compassionate. (9:117)

Always side with the truth

They could have lied, but they were truthful. Do not have double standards when you judge.

Allah is saying that there is only one standard for justice. Do not judge one set of people in one way and another completely differently. This is not justice. Allah said be with the truthful. It means take the side of justice, not the side of hypocrisy.

As the invasion of Ukraine continues, and our hearts go out to them in their moments of need, and their plight, we cannot help but feel with bitter distaste the double standards with which the invasion of Ukrainian has been reported as well as the rhetoric and force being applied by politicians, who turned their faces away while other nations were invaded, massacred, and bombed.

Journalists, media experts, politicians, and world leaders have expressed their outrage at the war, and their solidarity with Ukraine. Indeed, the Foreign Secretary Lizz Truss expressed her backing for anyone wishing to support the Ukrainian resistance by going there to fight, saying: “Absolutely, if people want to support that struggle, I would support them in doing that.”

The speed of the international response, sanctions targeting Russian banks, oil refineries, and military exports and the exclusion of Russia from some cultural and sports events is unprecedented and bears no comparison to the international (lack of) reaction to any other devastating conflict in recent years.

Meanwhile, the headline in The Times today reads, ‘Neighbouring countries welcome desperate refugees who walk miles to safety’. One wonders where was what sympathy for other refugees? Yet again, we see that one of us is worth more than a whole nation of them.

The Telegraph writer Daniel Hannan, wrote “They seem so like us. That is what makes it so shocking. War is no longer something visited upon impoverished and remote populations. It can happen to anyone.” Tthe CBS News senior correspondent in Kiev Charlie D’Agata who later apologised said: “This isn’t a place, with all due respect, like Iraq or Afghanistan that has seen conflict raging for decades. This is a relatively civilized, relatively European – I have to choose those words carefully, too – a city where you wouldn’t expect that or hope that it’s going to happen”.

The Bulgarian Prime Minister stated that, Ukrainian refugees are “intelligent, they are educated … This is not the refugee wave we have been used to, people we were not sure about their identity, people with unclear pasts, who could have been even terrorists.”

The antipathy and hostility towards non-European refugees

The humanitarian information portal Reliefweb has documented the stark disparity between the response to Ukraine as compared to previous refugees:

Ukraine’s refugees have been met with an outpouring of support from political leaders and the public alike, with teams of volunteers from neighbouring countries preparing to receive refugees on their borders with food, water, clothing, and medicines. Slovakia and Poland have said that refugees fleeing the war in Ukraine will be allowed to enter their countries even without passports, or other valid travel documents; other EU countries, such as Ireland, have announced the immediate lifting of visa requirements for people coming from Ukraine.

In comparison, refugees from Iraq and Afghanistan as recently as late 2021 were met with resistance and violence. Thousands were left stranded in the forests between the two countries with no food, shelter, blankets, or medicines; at least nineteen died due to exposure to the freezing winter temperatures, and many more sustained serious injuries from Polish and Belarussian border guards. Poland even sent additonal soldiers to its border to erect razor-wire fencing and a 186-kilometre wall to prevent asylum seekers entering from Belarus.

Hungary has similarly refused to admit refugees from non-EU countries since the 2015. Prime Minister Victor Orbán has described non-European refugees as “Muslim invaders” and migrants as “a poison,” claiming that Hungary should not accept refugees from different cultures and religions to “preserve its cultural and ethnic homogeneity”.

The eurocentric bias has ignored the acute suffering of conflicts in countries such as Syria, Iraq, Afghanistan and Palestine. This is before even considering the role played by the West in creating the conflict, and fuelling and profiting from it.

With this recent history as backdrop, the double standards and racism inherent in Europe attitudes and responses are glaring. Where is the justice for Iraq, Syria and Yemen and Palestine?

Where are the sanctions against Israel, which has been damned by a plethora of human rights groups, including Amnesty International and Human Rights Watch, for operating an apartheid state and committing inhumane and inhuman crimes against humanity? If the government can take urgent action against Putin, who has been called ‘a barbarian, thug and war-monger’ why do they nothing about dismantling a system built on oppression, domination and racism, involving the murder of unarmed innocent civilians on a regular basis, arbitrary detention and imprisonment? Why do they ignore the land annexation, displacement of people, the denial of fundamental, basic human rights, and access as food and water, the illegal blockade of Gaza which has left it in a permanent state of humanitarian crisis?[i]

What we are seeing in the response of the Western governments is the selective blowing the trumpet for human rights when it affects certain people and complete silence when it affects others. This is akin to the munafiqoon Allah describes in the Surat al Nisa:

The hypocrites try to deceive God, but He is deceiving them. And when they stand for prayer, they stand lazily, showing off in front of people, and remembering God only a little. (4:142)

Wavering in between, neither with these, nor with those. Whomever God sends astray, you will never find for him a way. (4:143)