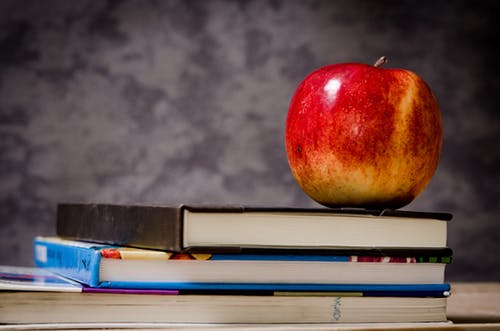 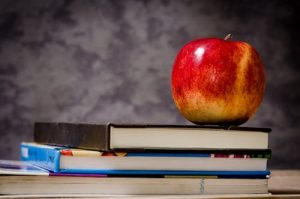 Trusting the teacher to guide you

Once you have selected a teacher, it is incumbent on you to respect, honour and adhere to your teacher.  He must not feel proud or arrogant about the knowledge he acquires. Rather, he must display humility in front of his teacher and grant him full control to direct and supervise him in all matters. He should submit himself willingly in the same way that a sick person, that is ignorant about medicine, submits himself to a concerned and proficient doctor. And if his teacher should be younger than him in age and possess little popularity, then it is only by showing humility and patience can one truly attain the knowledge.

‘When you find an authentic teacher you can rely and trust, you should follow his opinion in whatever he directs the student to. This is due to the teacher’s knowledge and wisdom; he may have certain insight into the qualities of the student that the student may not be aware even in himself. ‘

‘May Allah bestow His Mercy on Musa! If he had remained patient, we would have been told further about their case.’

The student needs to have patience and trust in the teacher in what he directs the student to do, and then he will see the fruits of what he said.

Obedience to the teacher

You should respect the knowledge the teacher has and the message he is trying to convey. He is a human being and can be prone to making errors. Therefore, you are responsible to verify what he is doing or saying is in accordance to the Shari’ah. You should avoid defending him for the sake of defending, do not let your love and respect blind you such that you overlook his mistakes in matters where he is not obeying the Shari’ah. Again, you have to have the correct etiquettes in addressing his mistakes. As a rule, the student should use the most eloquent and gentle way to correct him. You should not say, ‘I disagree with you’ even if that is what you feel. As this causes a rift in the knowledge gathering, rather say something of the nature of: ‘I have heard from a source’ or ‘I seem to recall you said before but I may have misheard…’.

The seeker of knowledge should respect his teacher, and feel that his teacher is one of the inheritors of the Prophet (peace be on him) of Allah. If you have this feeling, then you will benefit from him even more. As his message is heavy and connected to the Messenger of Allah (peace be on him) and the chain of narration has immense blessings. If you have a different feeling, you will not benefit from him as much or in the worse case; you will doubt his knowledge.

If you find yourself to be in constant disagreement with your teacher, you will not benefit from him. You should not sit in this teacher’s circle as this will increase your withdrawal from him rather it may be best for you to find another teacher who you can trust and take knowledge from. Interrogate yourself first, because it is equally likely that you maybe at fault and not the teacher.

You must look towards your teacher with an eye of respect and reverence, for indeed this is the best way of deriving benefit from him. When some of our pious predecessors would go to study with their teacher, they would give something away in charity and make supplication:

‘O Allah, conceal my teacher’s defects from me and do not cause the blessing of his knowledge to be taken away from me.’

These students knew that seeing the shortcomings of their teacher would prevent them from benefiting from him. If you think that the teacher has made a mistake, do not let that mistake make you lose respect for him, because this will deprive you of his knowledge. Who is there who is entirely free from error?

There is another way; a positive way of looking at the teacher’s shortcoming. We have all done this one time or another; we like to build up our teacher(s) to a superhuman level, where he knows all sciences and makes no mistakes. And when we find faults in him we are very much taken back. These faults should not lower him in your eyes but instead it should make you recognize how human and fallible your teacher really is.

Recognising his fallacy is one of the most important things you can learn from your teacher. Obviously you must behave with the correct etiquettes of Islam and not disclose his faults to others. Demystifying your teacher plays an important role in boosting your confidence in your own ability to succeed.

In spite of the teacher’s great success and the admiration of friends, families and community, he still makes mistakes just like you. Though the teacher has developed tremendous strengths that have made him successful, he also has many weaknesses. Rather than being disappointed in your teacher, you should rejoice over his human failings because those failings mean that you do not have to be perfect to succeed. In fact anyone can succeed just as he did so long as he works persistently and progressively towards his goal. You begin to believe that you can be successful like him.