How to fill your bucket when it’s raining gold 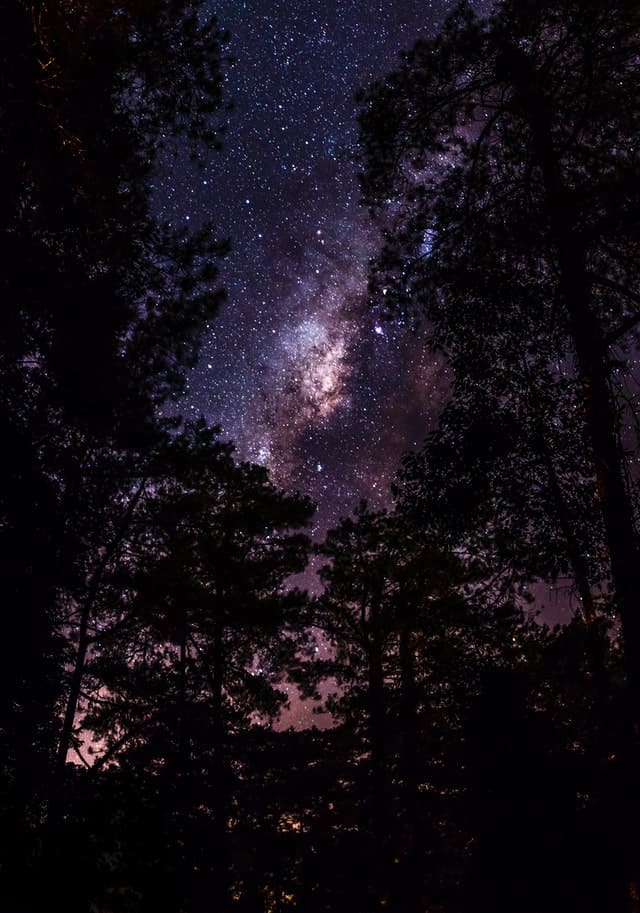 Laylatul Qadr is the night of greatness and magnificence.

In Surat Dukhan, Allah Almighty said the Quran was revealed in a  very blessed night:

Indeed, We sent it down on a blessed night, for We always warn ˹against evil˺. (44:3)

This night is full of barakah. Among many translations, it is called the Night of Power. However this translation is wrong. The night is not to do with power, it is to do with glory and greatness. It is glorious because it was the night the Quran was revealed and it is witnessed by the angels, among them the chief of the angels, Jibril.

From maghrib till Fajr there are hordes of angels descending, attending and witnessing the night. They send their salam to those who are engaged in worship and continue greeting them til Fajr.

How should you spend the night this special night and get the most out of it?

First we need our deeds to be accepted by Allah. In order for this, we need to go back to basics – we need a pure intention – to do things for Allah’s sake.

Abu Hurayrah (may Allah be pleased with him) reported that the Prophet (may Allah’s peace and blessings be upon him) said:

“Whoever spends the Night of Qadr standing (in voluntary prayer) out of faith and seeking reward from Allah, his previous sins will be forgiven.”  (Bukhari and Muslim)

There are two conditions mentioned here imaan (believing in Allah) wahtisaban and the second thing is expecting the reward from Allah. The belief is a good deed, and the expectation means he is focused on Allah, not meeting his friends who he has not seen in a while, or his wife made him come.

In order for deeds to be accepted, you need a pure heart. Not a heart full of grudges, hatred or sins, as it will not receive the light from Allah. Therefore, we need to ask Allah for forgiveness, as our former sins will be forgiven. Scholars have commented that the sins which are forgiven do not include major sins (kabair).

3. Forgive those who wronged you

Clear the space in your heart. Occupy it with Allah. Not ill feelings and negativity, but goodness. Seek Allah’s forgiveness. He is forgiving. Istighfar is the cleansing agent and it purifies the heart.

We ask Allah to make our hearts and our intentions pure and we ask Him to accept Laylatul Qadr from us. We need Allah’s forgiveness and acceptance whether it is Laylatul Qadr or not. Inshallah our deeds will be accepted and He will multiply and accept our deeds.

It is better than a thousand months

When Allah says in Surat Qadr, that this night is better than a thousand months, does he mean it literally? Some scholars have commented that it means the reward is unlimited, others have said it is literally equivalent to 83 years and 4 months (1000 months)

Either way, the rewards is immense. Laylatul Qadr is the night that rains gold. Do not watch it from the window, go and collect Allah’s mercy with both hands. The more purity you have the more mercy you will have.