How to do tayammum 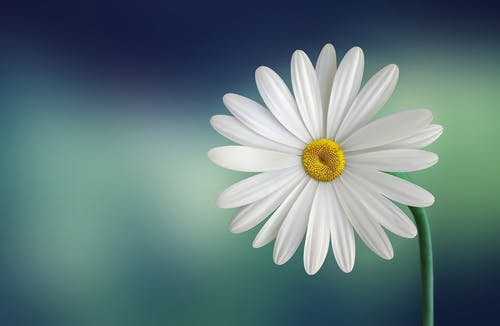 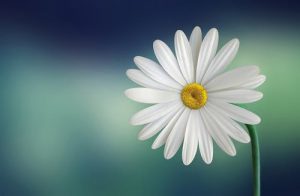 Tayammum is making wudu with dust instead of water.

The word tayammum comes from from yummama which linguistically means ‘to intend’ (qasada) e.g. I intend to go to Makkah.

We do not cover all parts of the body with dust as we do with water. Certainly not our noses or mouths or our feet.

O you who have believed, do not approach prayer while you are intoxicated until you know what you are saying or in a state of janabah, except those passing through [a place of prayer], until you have washed [your whole body]. And if you are ill or on a journey or one of you comes from the place of relieving himself or you have contacted women and find no water, then seek clean earth and wipe over your faces and your hands [with it]. Indeed, Allah is ever Pardoning and Forgiving. (4:43)

Tayammum is ease – when you cannot perform wudu

Only opt for tayammum, if you cannot source water – for example buy a bottle of water, or use public toilets which are in the vicinity. Do not perform tayammum out of convenience, when you could have used water.

If you cannot source water, the barriers to praying such as being impure (for major reasons, such as having intimate relations, or for minor reasons like broken wudu), as well as travel, sickness, and having no wudu can be overcome by performing tayammum instead of wudu with water.

You can do tayammum for minor and major impurity, including having a wet dream or intimate relations. It is valid for both when water is not available.

What can you use to perform tayammum

Tayammum has to be performed using sa’idan tayyiban – anything from the earth: soil, sand or rocks such as marble. Not wood, or plastic or glass. It has to be from dust.

One of the characteristics of our ummah is that we have been granted ease – no nation was given tayammum except us.

Is tayammum two strikes or one?

We have different narrations on tayammum. In Bukhari we are told tayammum requires one strike. However in the narration in Daraqutni it mentions two strikes.

‘Abdullāh ibn ‘Umar (may Allah be pleased with him) reported: The Messenger of Allah (may Allah’s peace and blessings be upon him) said:

Accordingly based on these two narrations we have two methods of tayammum:

Tayammum not permissible if water is available

You can’t do tayammum when water is available and you can use it e.g. you may not do tayammum in your car when you could have stopped at a petrol station to get water.

If you are sick or have an injury, and water is available but will harm you, then you are also permitted to do tayammum.

In addition if water is available but accessing it means you will miss your Eid salah or a janaza prayer, you may do tayammum in the Hanafi school.

If you do tayammum and pray Eid or janaza salah, because you did not have time to access water which had been available, you should not repay this salah later.

Allah Almighty created roaming for us. We are always connected to Him. Our connection is not broken by illness or travelling when we do not have water.