How the arrogant refuse to admit defeat 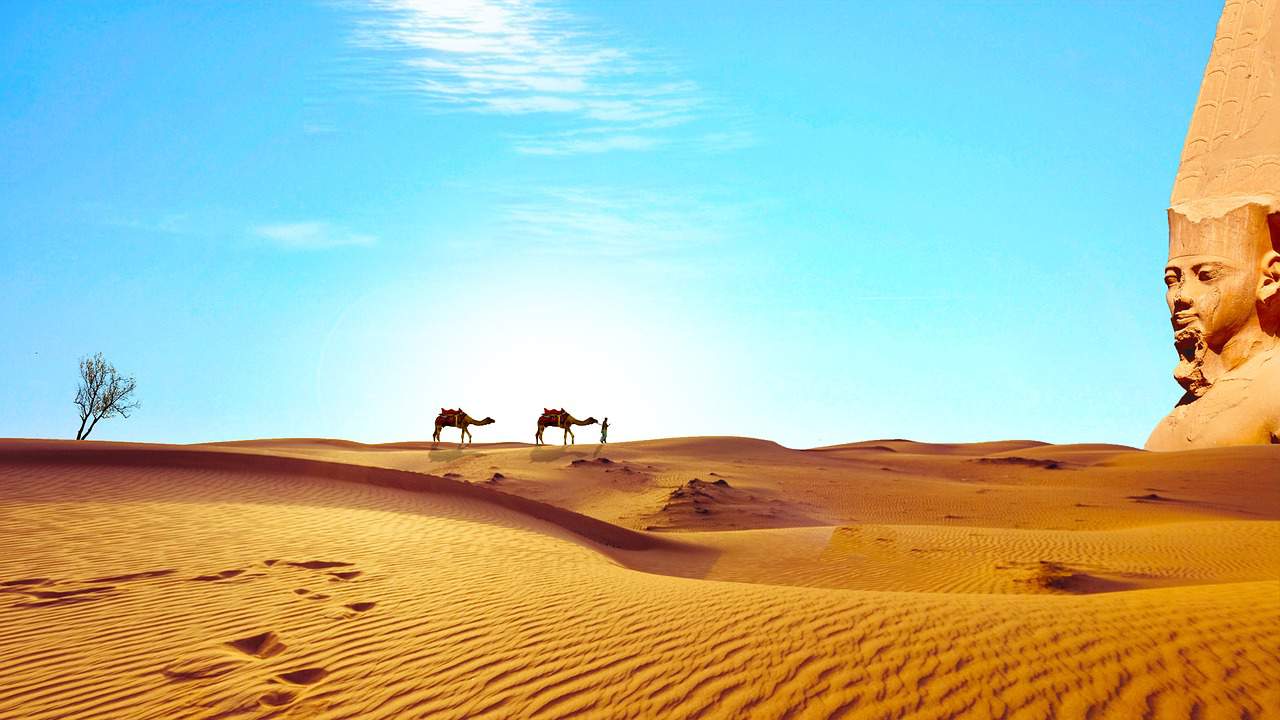 The debate between Musa (peace be on him) and Firaun features in different places in the Quran and is very interesting when it is collected together. It also appears in Surat Ash Shu’ara, which is a Makki surah with a few Madani verses.

Allah Almighty commanded Musa (peace be on him) to got to Firaun who he was claiming he was the highest authority and the most powerful being in the world. Musa (peace be on him) was hesitant to approach him. He gives many reasons why going to Firaun is going to be a very difficult challenge. However, Allah Almighty tells him not to worry and that He will be with Him with his brother, Harun.

Pharaoh asked, “And what is ‘the Lord of all worlds’?”

Moses replied, “˹He is˺ the Lord of the heavens and the earth and everything in between, if only you had sure faith.” (26:23)

Look at the response! Firaun is unable to accept the truth. He will lose face and be rejected by people  if he rejects the truth, so he casts doubt on the one who brought the message. Therefore, his method of attacking the truth is to call the Messenger mad.

Pharaoh said ˹mockingly˺, “Your messenger, who has been sent to you, must be insane.” (26:27)

It is the characteristic of arrogant people that they cannot accept defeat at all. They will go to any lengths to prove they are right.

We have seen this with Donald Trump who could not stomach defeat in the US elections. It is a reflection of their narcissism. Firaun is a clear example. Rather than admit he is wrong, he blames the others and says they are wrong. When it does not work, he resorts to violence. Just as Trump stormed the Capitol, Firaun uses the threat of violence when he could not defeat Musa (peace be on him) in debate:

Pharaoh threatened, “If you take any other god besides me, I will certainly have you imprisoned.” (26:29)

Musa (peace be on him) then offers to bring proof, which is an embarrassment to Firaun, who cannot say that he will not believe anything Musa brings because he is trying to show that he is democratic.

Firaun is mocking and derisive. When he is defeated by Musa (peace be on him), he wants to kill everyone.

Firaun, the most tyrannical person but tries to portray himself as a democratic leader. He asks his men, ‘So what do you propose?’ Even though he gives the orders, he is appealing for sympathy and creates the impression that he needs their permission.

Pharaoh said to the chiefs around him, “He is indeed a skilled magician, who seeks to drive you from your land by his magic. So what do you recommend? (26:35)

He makes it seem as if he wants the best for his nation, when he is purely self-interested and self-centred. It is akin to saying ‘I want democracy for America, I want to get the true result’ when the reality is that it is merely a power grab.

Firaun paints the picture that Musa (peace be on him) is ruining their country, and it is up to them to do something.  He is getting the crowd on his side. He is the one who is the Lord, yet he puts it to them that they can choose what to do.

We see such a character in every community, in various shapes and sizes.

We ask Allah to protect us from arrogance and arrogant people. Ameen.