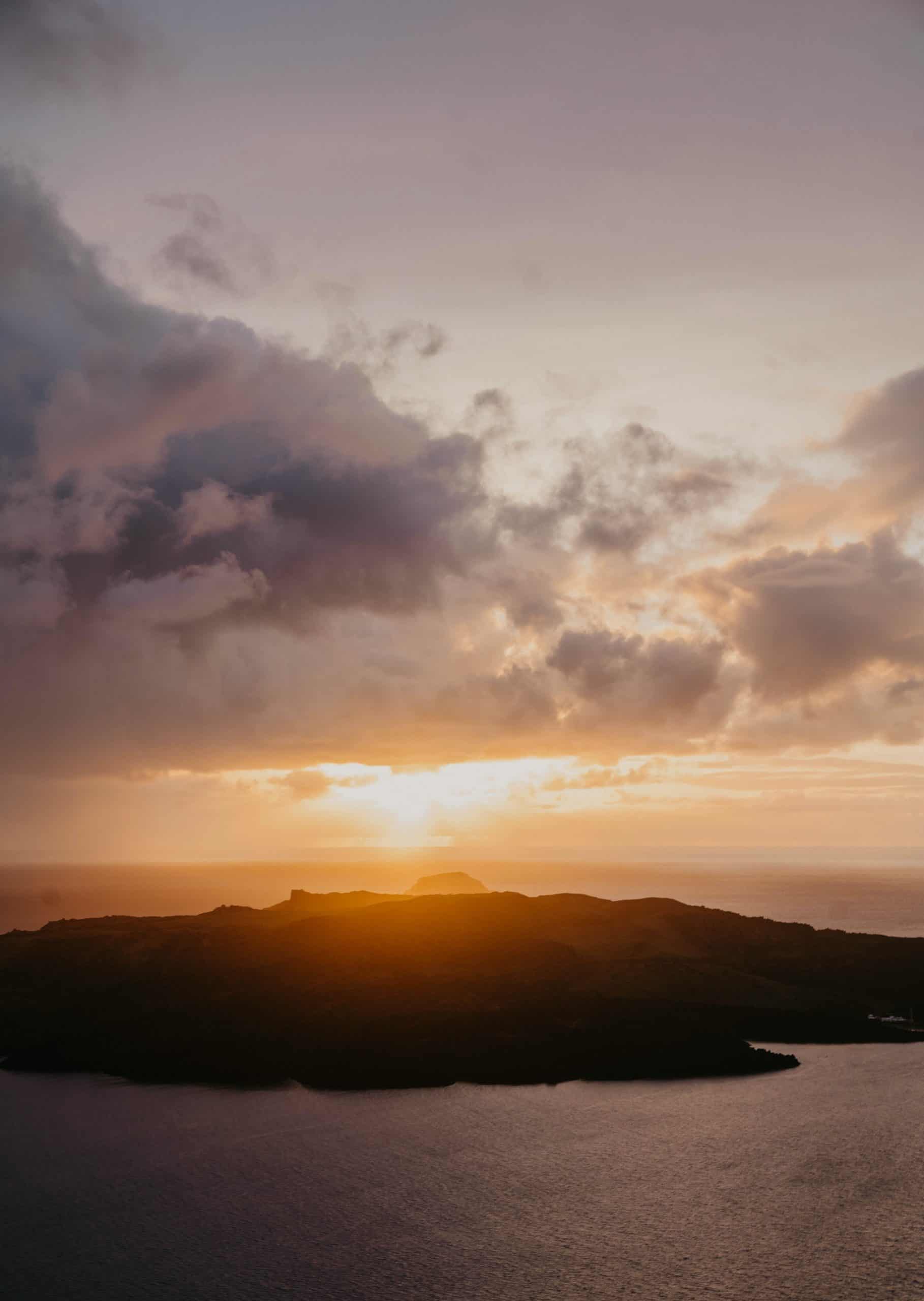 In Surat Maryam, one of the beautiful lessons is the story of Prophet Zakariyya (peace be on him) and the story of Maryam. They are connected, as Zakariyya was Maryam’s guardian, and his wife was the sister of Maryam’s mother.

Zakariyya was over 80 but had no children. When he noticed that Maryam had unseasonal fruit in her room, he asked her where had she obtained it from. Discovering that this was a miraculous gift from Allah, he instantly made a special dua beseeching Allah for a child.

When he called to his Lord a private supplication. (19:3)

“My Lord, grant me from Yourself a good offspring. Indeed, You are the Hearer of supplication.” (Surah Imran, 3:38)

He asked Allah to grant him a child to carry the message after him and Allah responded to him, by granting his wife and him the baby Yahyah (John the Baptist).

The moral of this story is the sincerity of Zakariyya. We also see the sincerity and dedication of Maryam, who would be granted one of the great miracles. Thus they are both given special gifts in return for their sincerity.

Were these gift exclusive to them or can they be granted to anyone who shows sincerity and dedication?

When you say something is too hard or even impossible then you kill its chance of ever happening. Instead, say bi’idnillah and it will happen. Of course you need to do your bit – do your homework and research and then rely on Allah for the outcome. Have sincerity. If what you desire is good for you, Allah will make it happen.

We ask Allah to facilitate what is good for all of us and make this Ramadan the best Ramadan we ever had. Ameen.