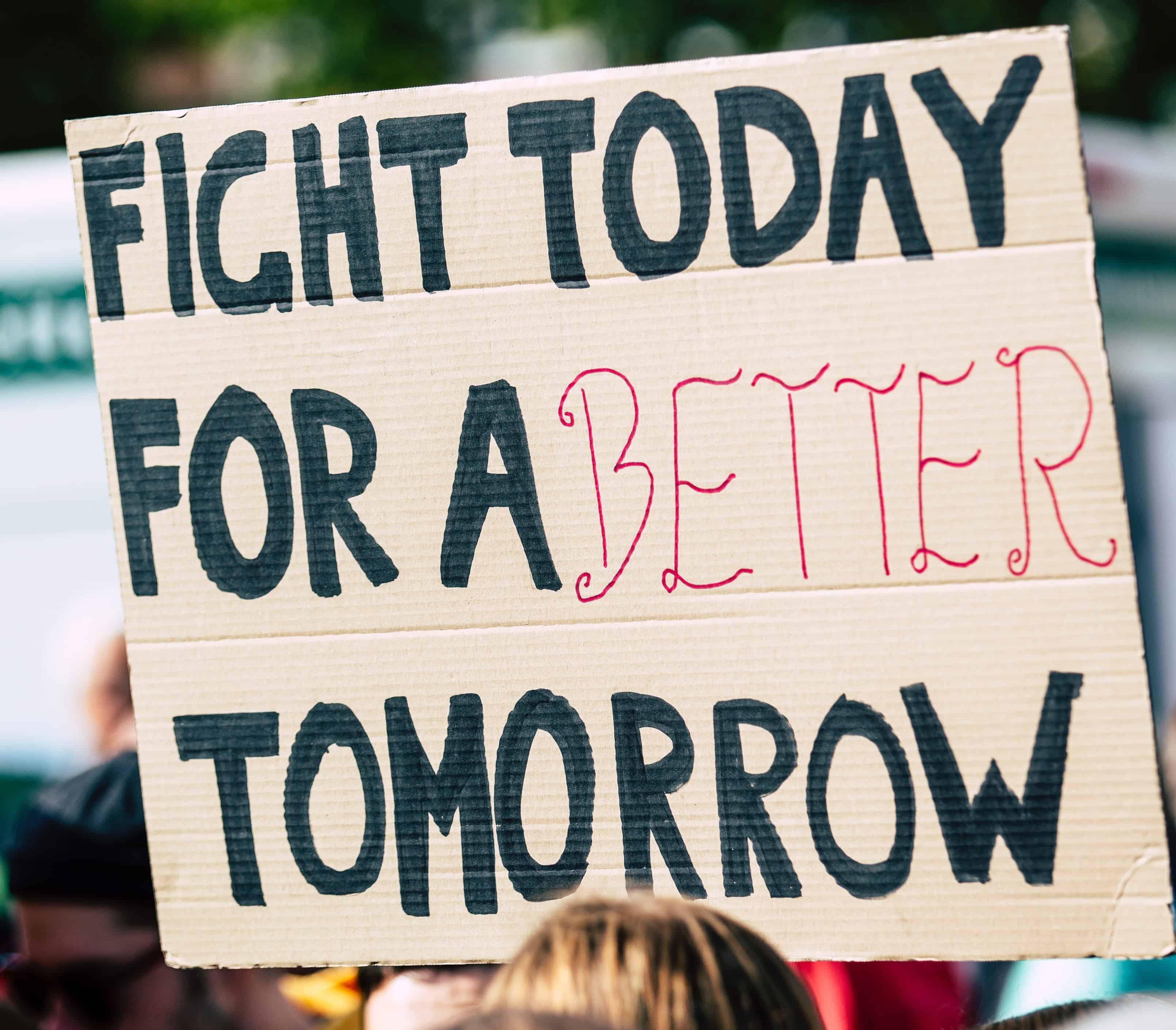 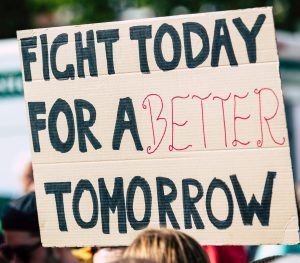 Shariah has three objectives. It came to reform the individual, society and the system.

In order to have a functional society and functional relationships we need to focus on these three.  Allah said in the Quran:

The one who succeeds therefore purifies ‘it.’ What is ‘it’? It is the self (nafs) and the heart. This means those who reform and improve their selves are successful. They enhance their good traits, control their anger and improve their behaviour.

Here Allah commands us to be a person of goodness.

In order to be more virtuous, you have to work on your character. This is part of faith because when we follow the commands of Allah, we become a better person, as the shariah came to make us better versions of ourselves, and society and the system. If there is no system, to create a system.

The second category is to reform society. When individuals improve themselves, society also becomes better, but it is not enough to have virtuous individuals. Some might be good individuals who can’t function very well in a group.

We have to abide by etiquettes in dealing with each other, in having good communication and just transactions.

The third thing is reforming the system. The first thing we need is justice which Allah Almighty has mentioned in many verses. The importance of fighting corruption and oppression.

When Allah Almighty described the ummah of Muhammad (peace be on him), He said:

You are the best ummah singled out for mankind: you enjoin what is right (ma’roof), forbid what is wrong (munkar), and believe in Allah. (3:110)

When the system has bugs

If we neglect this duty to create a fair and just society, we are not the best ummah anymore.

If corruption and injustice spread through the system, then everything is broken and you cannot expect goodness in the community.

You find it in every department, in education and universities to business, as well as the political arena.

The shariah is about fixing the system and how to live. The last verse Allah Almighty revealed said:

This day I have perfected for you, your deen.

And completed my favour upon you and accepted Islam for you as a way of life. (5:3)

This means our financial, social and political system have to be based on justice and fairness.

When it is not in place, we have oppression and suffering. Then Allah Almighty will punish you for not standing up for the truth and defending justice. This is what we are seeing all over the world. Systems are corrupt, and so Allah is punishing people, not just in akhirah, which is certain, but in dunya.

Due to these corrupt systems, we have irresponsible people in the wrong positions.

Signs of the Day of Judgement

Among signs of the hour is when we have the wrong people in the wrong places.

This is what we are seeing. People in power are not there to deliver good to the community, they are in it for selfies, titles and lining their pockets, at the expense of the poor and needy.

Ultimately they neglect their duties and we have power shortages, food crises, the cost of staple food items, like wheat rocket, currencies get devalued, banks restrict people’s access to money. There is high unemployment, business struggle to import and export because of the exchange rate. It is complete chaos and people suffer at every level. There is gross negligence.

This leads to dissatisfaction and people take to the streets. They protest against the government.

The right thing to do

When we have corruption and negligence, we have to ask for our rights without crossing any boundaries without causing any damage or harm to anyone. We have to protest peacefully and work towards establishing justice and fairness again.

We ask Allah to give relief to people suffering and restore peace and justice, have mercy on those who passed away, give relief to the casualties and the injured and the orphans.

We ask Allah to enable us to overcome the calamities we face. Inshallah we will get back on our feet and have peace again. Ameen.