Fight for your rights. Do not be trampled on. 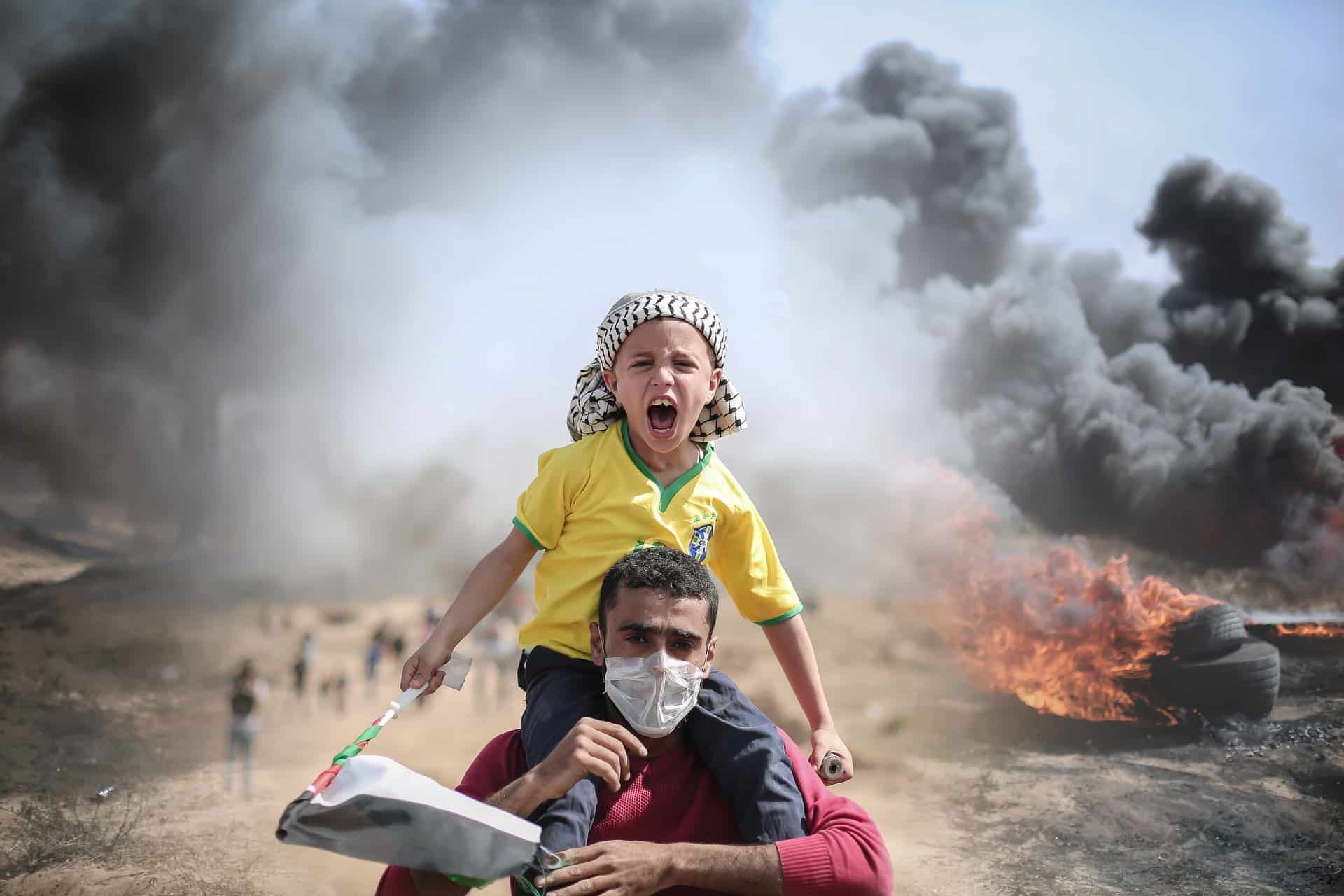 The Prophet (peace be on him) used to recite Surat Al Sajdah every Jummuah at Fajr in the first rakah, and Surat al Insan. I witnessed our shuyukh following this sunnah.

In this surah, Allah Almighty told us:

Who has perfected everything He created. And He originated the creation of humankind from clay. (32:7)

Perfection is an attribute of Allah, He perfected everything He made. We go through different stages and levels in our lives – good and bad, and then we die.

Say, “The angel of death who has been entrusted with you will take you. Then to your Lord you will be returned.” (32:11)

Death is inescapable. No one – not even atheists who deny God and reject the Hereafter and tyrants who believe they can get away with anything – will be able to escape death.

Finally when reality catches up with them, they will throw themselves down and beg for mercy, after all the crimes they committed:

If you could but see when the criminals are hanging their heads before their Lord, [saying], “Our Lord, we have seen and heard, so return us [to the world]; we will work righteousness. Indeed, we are [now] certain.” (32:12)

Based on everyone’s actions, they will receive justice in akhirah.

But as for those who are rebellious, the Fire will be their home. Whenever they try to escape from it, they will be forced back into it, and will be told, “Taste the Fire’s torment, which you used to deny.”

As for those who believe and do good, they will have the Gardens of ˹Eternal˺ Residence—as an accommodation for what they used to do. (32:19-20)

Fight for your rights in dunya

The fact is that we will not receive justice in dunya, but we still have to fight for our rights.

Today in Jerusalem Israelis have attacked and injured worshippers in Masjid al Aqsa, during our holiest days.

They continue stealing our mosque and our lands, forcibly evicting Palestinians from their homes, and enabling Jewish settlers to brazenly occupy what does not belong to them. Their confiscation of private property breaks international law and amounts to war crimes. Yet the world looks away.

International silence as injustice and oppression carries on

They have already stolen more than 70% of Palestinian land they are still not satisfied. You can see it on the screen, but the international community does not care.

Imagine if someone attacked the Vatican like this? There would be an immediate international outcry. The attack would be halted within no time. However because this attack is on Palestinian people, world leaders do not care.

We are the scum of the sea

We see the prophecy of Prophet Muhammad (peace be on him) has come true. He said:

Someone asked, “Will that be because of our small numbers at that time?”

He replied, “No, you will be numerous at that time: but you will be froth and scum like that carried down by a torrent (of water), and Allah will take the fear of you from the breasts (hearts) of your enemy and cast al-wahn into your hearts.”

Someone asked, “O Messenger of Allah , what is al-wahn?”

He replied, “Love of the world and dislike of death.” (Ahmed)

We are weakened by love of dunya

When the love of dunya is in your heart, you fear death, and your enemies do not respect you or fear you.

Though we are 1.6 billion Muslims in the world, we lack strength and we are being trampled on.

Everyone is on a different planet. Arabs are scattered and Muslims are divided, so we have no power. We are in shambles.

What should we do?

We have to do our best to seek our rights. Fight for our rights in every legitimate way.

We must teach our children that this is our land and these are our holy places. Israel does not have a right them for any historical reason.

We ask Allah to enable us to support the truth and be truthful and defend the oppressed against the oppressors. Ameen

I urge all Muslims, all Imams, to make special du’a in their qunūt in witr for al-Aqsa and for the people that are defending al-Aqsa. Please include them in your du’a. We do not want al-Aqsa to be lost.