Eid – Reaping the fruits of Ramadan 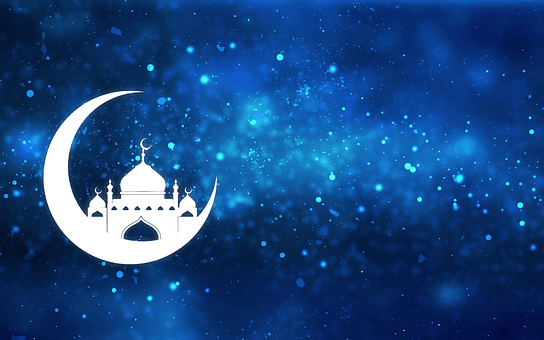 Celebrate Eid with a Smile 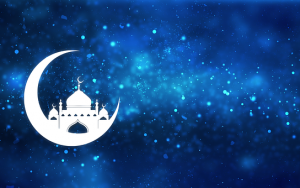 Alhamadulillah we have been able to fast in Ramadan and pray, and stand in night prayers. The good news that that Prophet (peace be on him) said:

The day of reward

You are forgiven. (Tabarani)

It is the the day of freedom and release from Hell fire, which Imam Bayhaqi narrated:

Allah Almighty releases the same amount of people from hellfire as He released during the entire month of Ramadan.

The day of happiness

Every Eid is day of happiness, although we have plenty of calamities in our ummah, homes and communities, Allah Almighty says:

It is not just about worldly gain but the mercy of Allah Almighty.

In another verse, Allah Almighty says:

Say, ‘O My servants who have transgressed against themselves: do not despair of God’s mercy, for God forgives all sins. He is indeed the Forgiver, the Merciful .’ (39:53)

The day of forgiveness

Even though we have shortcomings, we hope that Allah Almighty will forgive us. In order to be grateful for His favours we need to say, We hear and we obey, throughout the year, not just during Ramadan.

The day of acceptance

Whoever fasts during the month of Ramadan and then follows it with six days of Shawwal will be (rewarded) as if he had fasted the entire year. (Muslim)

Being vigilant not to lose everything you gained

And do not be like her who unravels her yarn, breaking it into pieces, after she has spun it strongly. (16:92)

This is the story of a very foolish women in Jahiliya times who would spin a strong yarn but then break it to pieces.

Our deeds are precious, do not throw them away. We ask Allah Almighty to accept them.

Celebrate this day and the fruits of your ibadah

The Prophet (peace be on him) always had a smile on his face.

So we too should have a smile on our faces, for the completion of our ibadah. So we need to spread happiness in our families and connect our blood ties, exchange gifts and find halal alternatives for entertaining ourselves. Do not indulge in haram activities at Eid or after Eid.

We ask Allah Almighty to keep us on the straight path and help us to be among those whom He has accepted to release from hellfire.