Eid al Adha: a time for unity and brotherhood 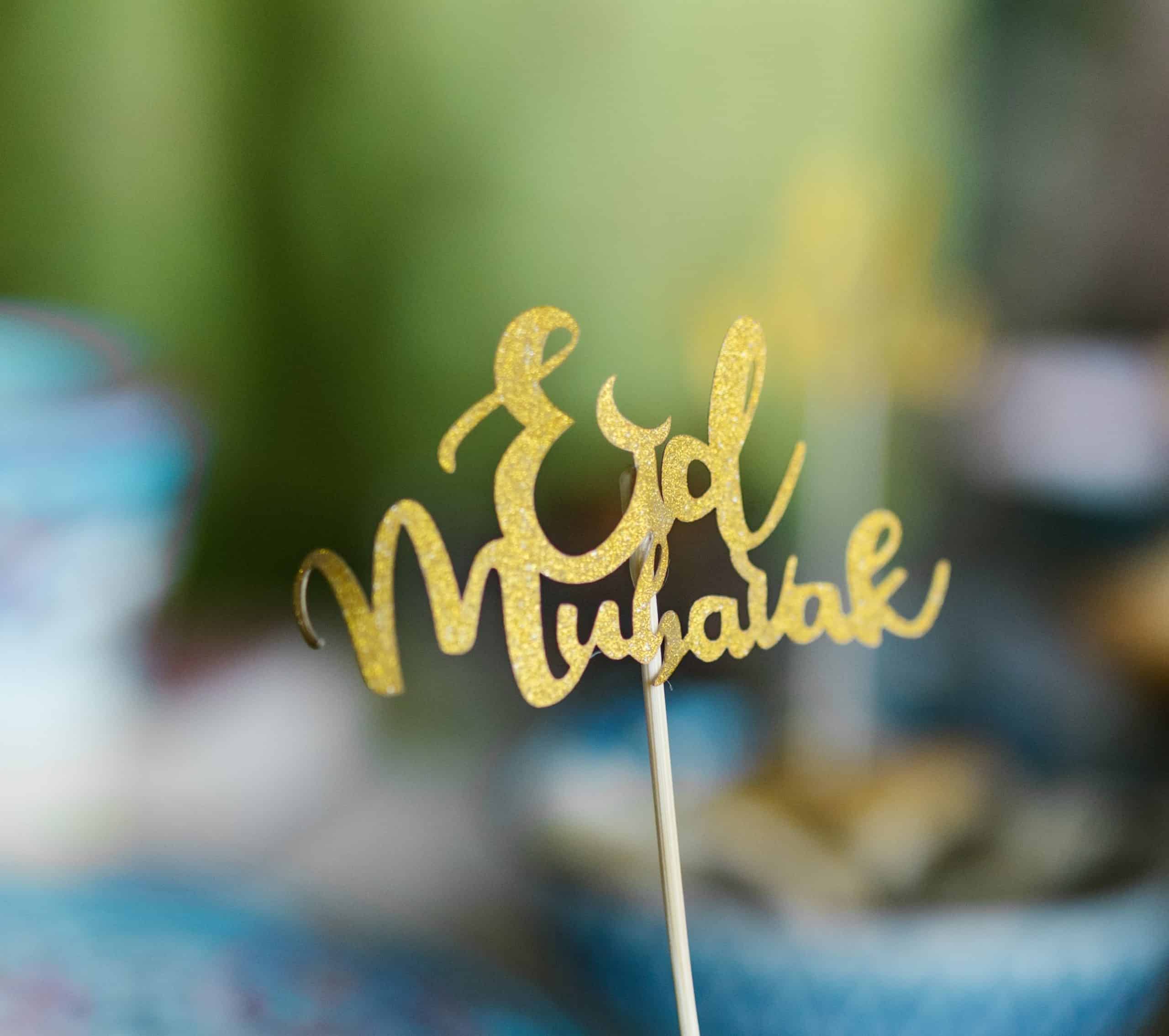 And when you have performed your holy rites remember God, as you remember your fathers or yet more devoutly. Now some men there are who say, ‘Our Lord, give to us in this world’; such men shall have no part in the world to come. (2:200)

Celebrate Allah’s name and glorify Him

Allah Almighty made it compulsory for those who perform hajj to praise Him through tasbih (subhanallah – glory to be to Allah), tahmid (alhamdulillah– all praise is due to Allah), takbir (Allahu akbar – Allah is the Greatest) and istighfar (I seek forgiveness) and to gloryify Him through the talbiya, by reciting:

The whole ummah participate in the celebration of Allah’s name throughout this day.

Brotherhood is a blessing from Allah

Despite all our differences and multitude of factions, and political disagreements, Allah has united us all through Islam, through our shared beliefs and brotherhood.  It was a huge blessing (ni’mah) from Allah that He united the Ummah and brought peace to all the warring factions which existed in the Arabian peninsula at the time.

Eid is the day that we show our unity.

Unite as one ummah

And hold fast, all of you together, to the Rope of Allah (i.e. this Quran), and be not divided among yourselves, and remember Allah’s Favour on you, for you were enemies one to another but He joined your hearts together, so that, by His Grace, you became brethren (in Islamic Faith), and you were on the brink of a pit of Fire, and He saved you from it. (3:103)

Allah Almighty reconciled the hearts of all those who detested and fought each other out of tribal differences. Islam came to replace nationalism with unity, and to bind hearts together.

No matter what differences we have, we are united in our belief in One God and that His Prophet is Muhammad (peace be on him).

Today, I have perfected your religion for you, and have completed My blessing upon you, and chosen Islam as Din (religion and a way of life) for you. (5:3)

Islam is what unites the Ummah. We tried going down different paths, but we only failed and failed. The only time the Ummah was united is when they followed the word of Allah and the sunnah of the Prophet (peace be on him).

‘Uqbah ibn ‘Amir reported that the Messenger of Allah (peace be upon him) said:

“The day of Arafat, the day of sacrifice, and the three following days of al-Tashriq are celebrations for the people of Islam. They are days of eating and drinking.”

Therefore the days of Eid are for eating and drinking and celebrating.

We should spread happiness despite our pain. And help those in need around the world relative or no relative we ask Allah to make Eid a day of celebrating Allah’s name and avoid what is prohibited. And stick to the commands of Allah.

We ask the Almighty to make us among those who have been accepted. Ameen