Drugs, gangs and social media. Be vigilant of child exploitation 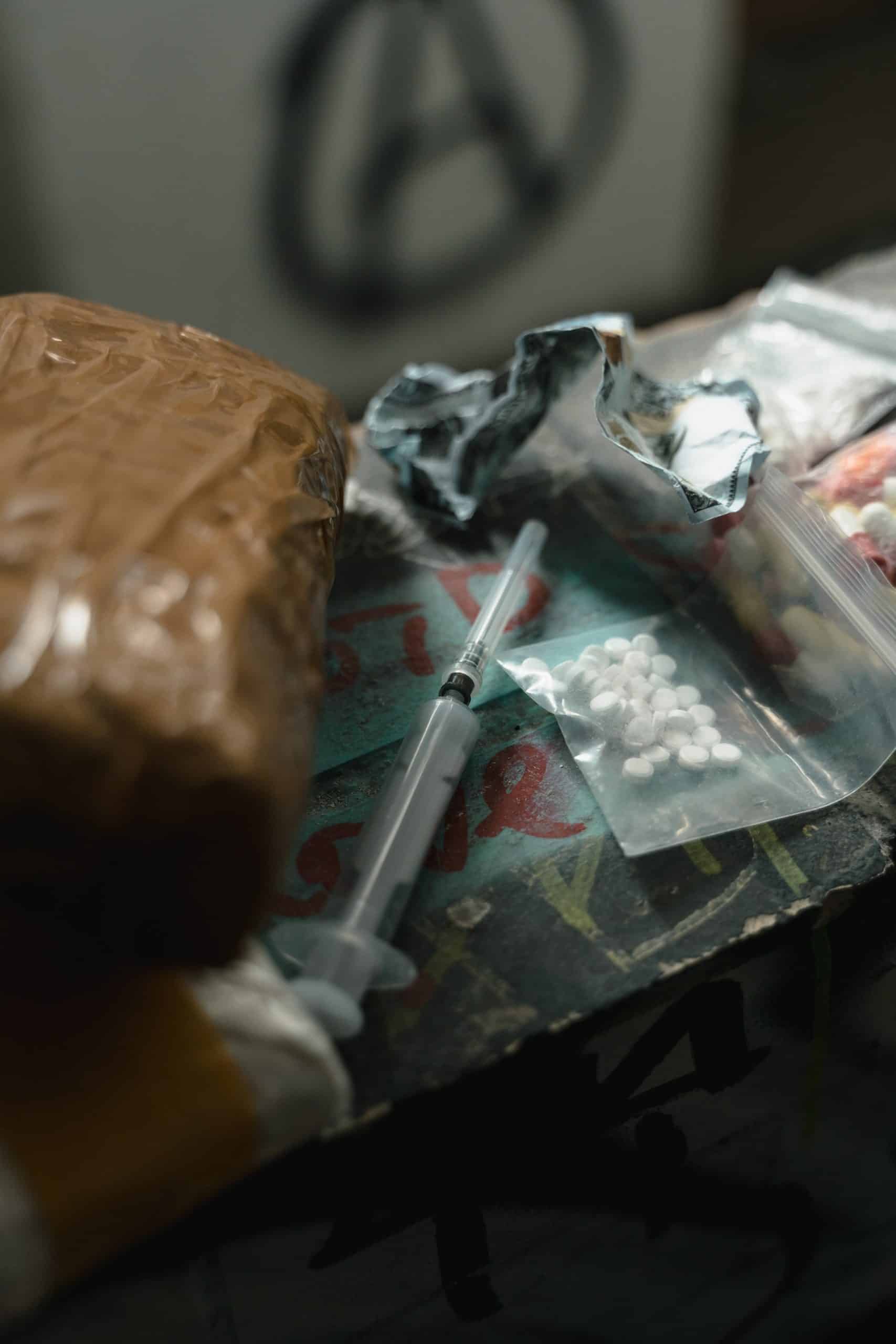 Allah Almighty entrusted us with His amanah (trusts). In Surat al Ahzab, He described the amanah, which He offered to the heavens, earth and mountains to carry, but the only being which agreed to carry it was mankind.

We offered the Trust to the heavens and the earth and the mountains. But they refused to undertake it, and were apprehensive of it. Yet the human being undertook it. He has always been unfair and ignorant. (33:72)

Our amanah are varied, they include our deen, our family, our health and our children. We have to look after all the amanah that we have been given.

Unfortunately today’s topic is extremely disturbing. An investigation by LBC has found children as young as 8 are being exploited, groomed and manipulated by gangs to deal drugs, move weapons and hide cash and they are using rape as a form of control. Drug gangs have been operating for decades but the pandemic has forced them to change their tactics.

Traditionally these organised crime groups (OCGs) will recruit vulnerable young people by offering them free drugs or things like bikes and clothes, then tell them they have a debt which has to be paid.

Gangs are turning to social media to identify young people, coerce them into sending explicit images and then blackmailing them into dealing.

LBS reported that Organised Crime Groups (OCGs) are infiltrating Snapchat and WhatsApp groups to try and find young people in those areas. Once they have got one young person it is then easy to find their friends.

They will find a young girl with a make-up page, and they will get another young girl to start liking that make-up page, go through their friend list and see who else they can use in that area.

There has been a real increase in self-harm and suicide of young males, particularly between the ages of 17 and 19. The reason for that has been attributed to an increase in online grooming and online harm with young males and females being coerced into taking explicit images of themselves.

Once it is in the hands of these perpetrators it’s being used as something to hold over their head to say if you don’t engage in drug supply someone’s going to see this image.

Young children involved are feeling so trapped they are thinking the only way out is self-harm or suicide. We spoke to one youth worker in A&E who had spoken to someone who had drunk a litre of bleach.

He had been forced to engage in a rape of another young person but could not carry it out and ran home. Because he couldn’t carry that rape out they were threatening to kill him.

The responsibility of parents, the community and the government is to look after our children. Allah Almighty made it incumbent on all of us to look after the trust He bestowed on us.

Ma’qil bin Yasaar (may Allah be pleased with him) narrated:

I heard the Prophet (peace be on him) saying, “Any man whom Allah has given the authority of ruling some people and he does not look after them in an honest manner, will never feel even the smell of Paradise.” (Bukhari[i])

Ibn ‘Umar (may Allah be pleased with him) narrated that the Prophet (peace be on him) said:

Allah will hold us accountable for how we fulfilled our responsibility. Whether we are in a position of leadership in our family, community or school or as governors or in the government, it is our duty to protect innocent children. It is reprehensible that children as young as 8 years, or even aged 10 or 15 are being coerced in this way. It is not acceptable.

It is the duty of the government to ensure the safety of its subjects. And it is our duty as parents to be responsible for their safety, well-being, understanding, and their moral, social and emotional development.

This is our amanah.

Allah will ask every shepherd of what he entrusted, has he looked after them or neglected them, until the man is asked about the people of his household). [Ibn Hibban in his Sahih]

As parents we sometimes have a tendency to overprotect our children, to try and wrap them up in cottonwool. Others can be neglectful, claiming that life will mould them, bad experiences will toughen them up. Neither of these approaches is good.

We have to be wise and protect them from danger without overparenting them. We need to look after them without being too guarded and overbearing  or too relaxed and permissive.

Children need mental, physical, spiritual and financial protection. We have to be very careful about what they are being exposed to, as the dangers are now no longer outside the home, but on our devices. Innocent children are hunted over social media. Be aware what your children do on social media. Though it may be beyond your imagination that your child could be involved in anything untoward, in the virtual world it is easy for situations to spiral out of control. Keep your eyes open.

Watch out for these websites and apps

Omegle – The service randomly pairs users in one-on-one chat sessions where they chat anonymously using the names “You” and “Stranger” meaning you have no control over who you can talk to.

Whisper – The Whisper app allows users to connect in groups based upon their interests and location in order to confess secrets.

Blendr – This online dating app that allows users to message, exchange photos and videos, and rate the “hotness” of other users, based upon the user’s GPS location.

Chatous – This app is specifically designed to put users in contact with strangers and allows them to send disappearing messages meaning that parents would have no way of overseeing use of this app.

And those who say, “Our Lord! Give us comfort in our spouses and offspring. And make us a good example for the righteous.” [25:74]

We ask Allah to protect us and our children and enable us to deliver the trust Allah gave us, look after our children to the best of our ability. Ameen.

[i] Tabarani and Ibn Hajar al Asqalani in Fath al Bari mentioned that though the fragrance can be smelt from 70 years away, they will be far from Jannah because of the betrayal of their trust.