Do your best and leave the rest to Allah 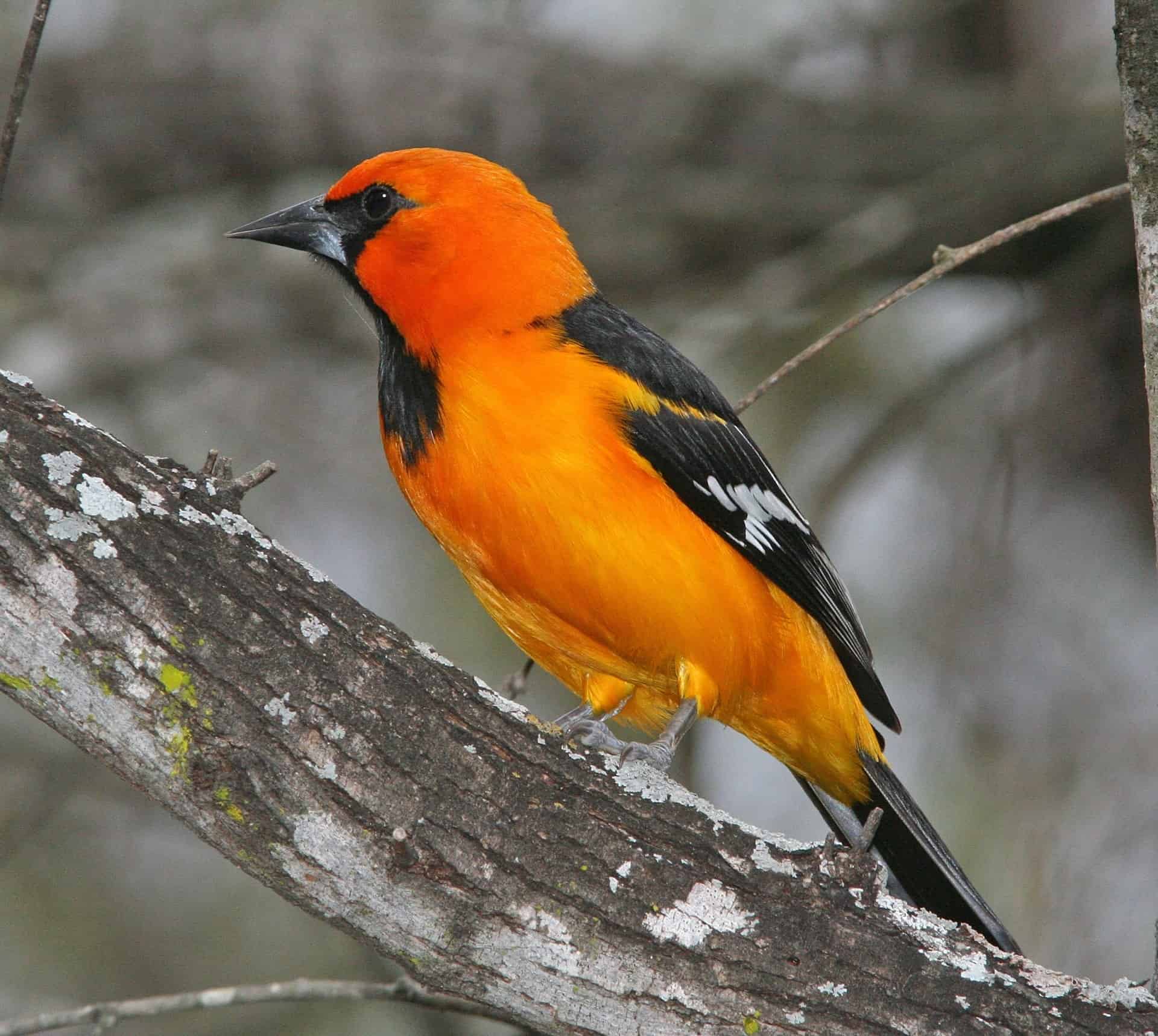 In Surat al-Ankabout Allah Almighty mentions that those who do good deeds will receive special treatment in the hereafter and attain a special level in Paradise:

Those who believe and work righteousness—We will settle them in Paradise, in mansions under which rivers flow, dwelling therein forever. Excellent is the compensation for the workers. (29:58)

We see that this reward is for their best actions. Paradise is not free of charge. In fact, you have to pay a premium to be a VIP. What is the premium? Doing good deeds, obey Allah’s commands, fulfil your obligations, refrain from all that is prohibited matters, avoid doubtful matters, and follow the sunnah. In addition, it is to be patient and truly rely on Allah Almighty.

Those who endure patiently, and in their Lord they trust. (29:59)

There is a big difference between true reliance and lip service. Some people say they trust Allah, but they do not mean it. You need to mean it – fully believe that He will deliver us out of a calamity or test, and also when trying to achieve goodness.

The Prophet (peace be on him) said in a beautiful narration:

If you were to rely on Allah true reliance, He would provide for you as He provides for the birds. They go out early in the morning hungry and return in the evening full. (Tirmidhi)

The fragile creature leaves its nest in the morning with an empty stomach in search of food, and returns nourished.

The bird did not sit in its nest waiting for its food to land. When you rely on Allah you have to fulfil your part of the bargain, you have to do your bit – seek your rizq (provision). Whether it is doing your homework, applying for a job, preparing for the interview, revising for the exam, or practising -the effort has to be yours. That is why Allah refers to those who earn Jannah as workers (amaleen). They are not sleeping. They are not lazy.

With that reliance they require patience (sabr). Patience is the second wing which enables you to fly (reliance is the first).

When you do not get the outcome you hoped for – the result, the interview, the job, then do not be knocked by disappointment. This is when you need sabr. It is a test. Allah wants to elevate your status, sharpen your qualities, make you a better person. People of Jannah are people of sabr. There is no way you can be admitted to Jannah without sabr.

All messengers and righteous people and good leaders need to have sabr. They are given Jannah for doing their best. No one is asking you to do what is beyond your capacity. Leave the rest to Allah.

May Allah makes us all among those who receive VIP treatment in the akhirah. Ameen.