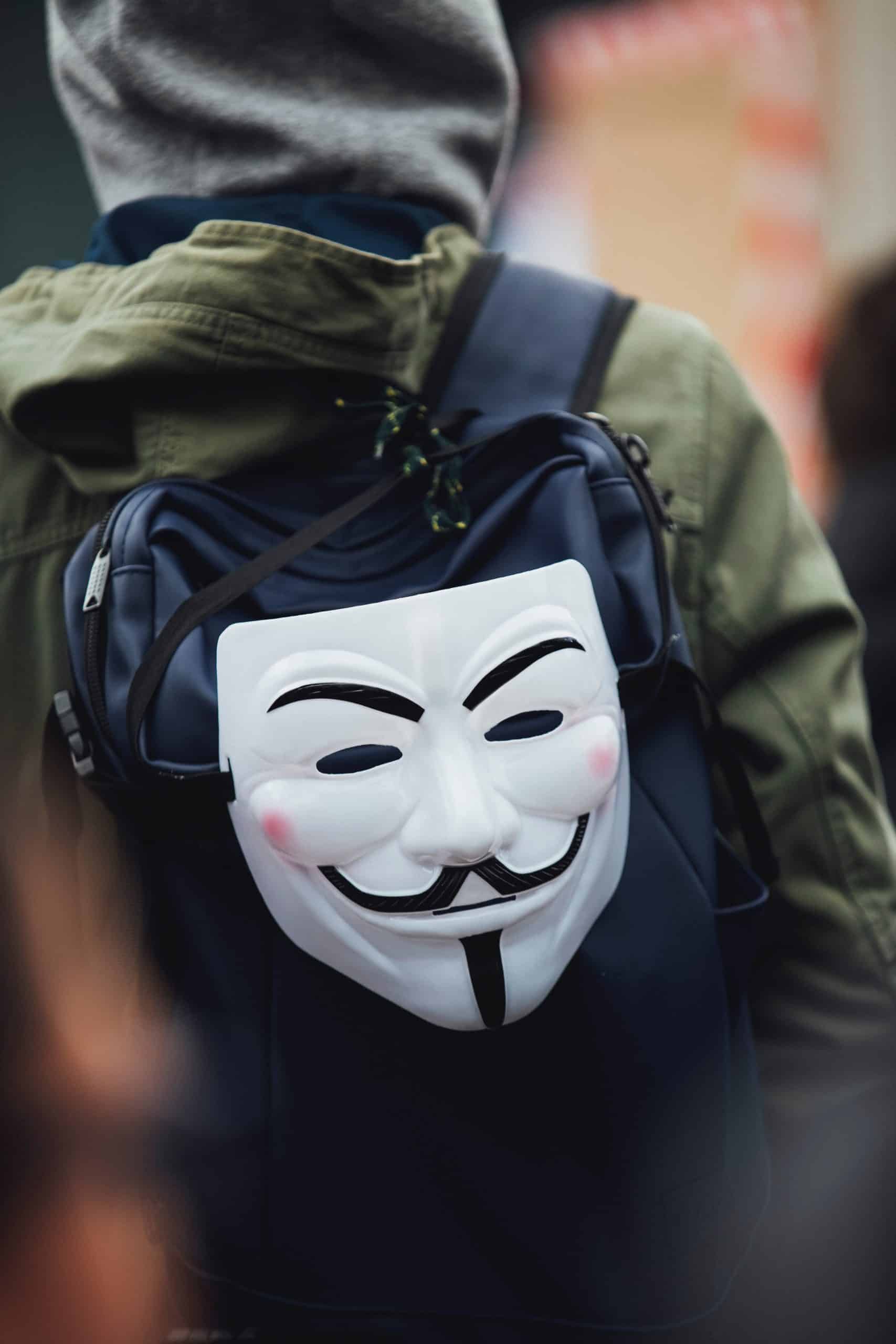 And when they meet those who believe, they say: “We believe,” but when they are alone with their Shayatin (devils – polytheists, hypocrites, etc.), they say: “Truly, we are with you; verily, we were but mocking.” (2:14)

Enemies are a part of life

Allah Almighty told the Prophet (peace be on him) that he was not alone when he was being attacked by those who maligned him and rejected the truth. He was told that all prophets before him had enemies from among demons/jinn and humans.

Humans have the potential to harm you more than jinn

Enemies from ins (human) are more powerful than enemies from the shayateen jinn. When you mention Allah’s name, jinn will disappear, but human enemies do not. They can grab your hand and drag you to evil places and you end up going with them.

Watch out for flowery speeches

The ins and jinn inspire each other. They are dangerous because they are often great orators, with flowery speech (zukhruf al qawl) and they can deceive you with their eloquence.

When you listen to the way they speak, they are masters of rhetoric. We see this all the time. Just look at politicians. They paint pretty pictures with their words, and make a thorny path seem rosy, black seem white, and night seem day. With their powers of speech, which they have learned at university, particularly by reading PPE (philosophy, politics and economics). They have the ability to convince others, even when they are in the wrong.

In reality, their words are concealing deception and lies. They are hypocritical (nifaq) and often rooted in disbelief (kufr).

This battle between truth and falsehood has existed since the first revelations and their rejection.

The Israel-Palestine conflict is another conflict between the truth and falsehood, between two competing versions of reality.

Their politicians have a talent of making flowery speeches, through which they keep twisting the truth and this is shaytanic and unfortunately many people will believe it.

Cooking up a false narrative

Their narrative has been cooked for a long time and prepared well. They are cooked in a specialised kitchen, with the top chefs –research centres, universities, professors and top thinkers, government backing and funding. They have tested it, tweaked it, updated it and perfected it. Then rolled it out with special training sessions, workshops for their representatives, for university students, and schools. And they have successfully pushed out their narrative.

Meanwhile, we lack this. We have just a few people, individuals, unsupported by funds and powerful people, who are trying to assert the truth with their voices. There is no collective, coordinated effort. There is no comparison between us and them. We are way behind.

We have also seen that their narrative has been taken up by and regurgitated verbatim by world leaders, politicians and the media and the public.

Those who do not believe in the akhirah are attracted to narratives which suit their interests. Those who are singing from the same hymn sheet, those who are like them will find their ideas appealing and buy into their narrative and add their own ‘masala’ to it.

This is what we are up against. Israel is spreading their narrative, which continuously misrepresents the truth.

Allah Almighty is warning us not to fall into their traps and to warn others about them. We have to prepare ourselves practically to face this challenge.

We have to be able to dissect their speeches, and reveal the untruths and biases embedded in them. We have the right to tell our own narrative.

When we are attacked by malicious rumours and fake news, we have to be equipped to expose the lies for what they are and deliver our own narrative, the real narrative.

We need to prepare ourselves and our youngsters for the world we live in. They need to have a sharp understanding, they need to know the truth and how to defend it by preparing counter arguments, so they can deliver the truth.

Like the superb example of Mehdi Hasan, they need to have the understanding and ability to deconstruct false claims. We need our children and our next generation to be better at debating and public speaking, so they can defend the truth, whether it is political or social.

We are improving in this regard, but we need to do work on this more. We need to invest in our intellectual resources. In order to have our narrative, we need to develop our infrastructure, economically and politically.

We need to improve our knowledge-base, have discussions, improve our ability to understand, have training and material and debate. These are virtual battles between the truth and falsehood. As in any battle, you have to training.

When you say research centre to someone in the Muslim world, they do not realise its value. Many people do not give it any importance. They think that having people writing papers is a waste of time. They give more importance to finance and markets.

Therefore, we see the disparity between the research being done by Muslims and by non-Muslims. Unfortunately, you will find more research centres about Muslims being carried out by non-Muslims than Muslims!

Refine and deliver our narrative

It is time to develop our narrative, and our skill base. Let’s break down our enemy’s narrative with clear reasoning and logic.

Allah says those who give credence to the flowery speech over the truth do not believe in akhirah. Do not allow this to affect you, they will be punished for their actions. Allah Almighty says fadharhum wa maa yaftaroon ‘leave them to what they have invented’.

The truth is truth regardless how many people follow it

The truth cannot be measured by the number of its followers. You might find huge numbers following falsehood, but that is not what qualifies it as being the truth.

Conversely, do not think that if only a limited number are following the truth, it is not the truth. If people do not believe in the truth, it does not change the truth.

Remember, there were only a limited number of companions amidst a hostile community who were followed the truth. And those who follow the truth and those who reject are not equal, no matter how powerful they are.

Allah made it clear when He said in Surat al Maidah that the kabeeth (evil) and the tayyib (good) are not equal:

Say, “Not equal are the evil and the good, although the abundance of evil might impress you.” So fear Allah, O you of understanding, that you may be successful. (5:100)

Therefore do not be disappointed if only a limited number follow the truth. This is not how it works. Keep following the truth from Allah – al haqu mir rabikum.

We hope and pray that more people follow the truth, but we do not judge by numbers.

Everyone is free to make up their own minds. Allah Almighty does not force anyone to believe. Belief is your choice. You have free will. Allah does not hijack anyone’s decisions. They have to make their own choices, and they will be accountable for them.