Choose your fate wisely. Do not risk your akhirah to fit in with the crowd 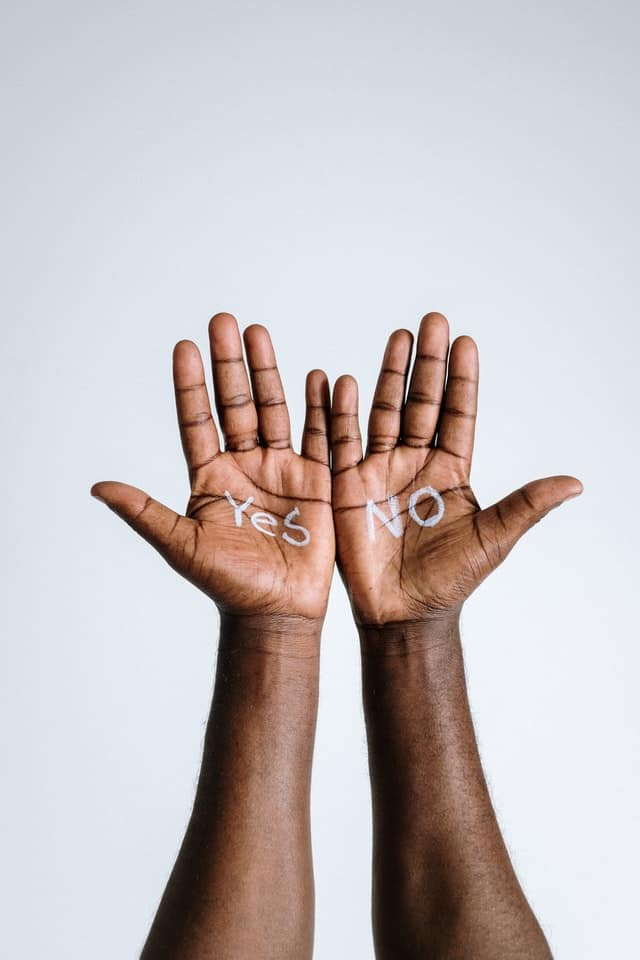 Allah Almighty talks about the situation of the disbelievers in the hereafter, distraught that they did not follow the Messenger (peace be on him).

On the Day their faces are ˹constantly˺ flipped in the Fire, they will cry, “Oh! If only we had obeyed Allah and obeyed the Messenger!” (33:66)

Their faces will be turning left and right with painful regret. The disbelievers were following the beliefs, practices and customs of their leaders and elders in the community.

And they will say, “Our Lord! We obeyed our leaders and elite, but they led us astray from the ˹Right˺ Way. (33:67)

They will curse them for leading them down the wrong path and taking them astray. They will wish for them to receive twice as much punishment and to be cursed, but it will be too late.

Our Lord! Give them double ˹our˺ punishment, and condemn them tremendously.” (33:68)

Unfortunately for them, they will not be able to change anything. They had plenty of chances but they did not correct their ways.

When you are in the throes of death on your deathbed and can see the angel of death who has come to take your soul, the gate for repentance is locked.

Ibn Umar reported that the Prophet (peace be upon him) said:

“Verily, Allah accepts the repentance of his servants, as long as they are not on their death bed.” (Tirmidhi)

As long as you are not taking your last breaths, you can repent. However, many disbelievers do not want to repent, they would rather follow the latest trend of being atheist. It’s cool being atheist, but they will regret it when they are in the hellfire and they will wish they had followed the Messenger (peace be on him) and could go back.

In Surat al-Muddaththir, the people of Saqar (the lowest rank of hell) will be asked how they came to be there. The response from the dwellers of Saqar will be that they did not pray, and they were just following the crowd.

In this image, Allah Almighty is showing us the consequences of our own actions. Do not follow blindly what your leaders are saying and commanding you to do. If it is in line with what Allah says then follow it. If it is not, then do not risk your akhirah for that. They may be the leaders in the community, and you might be classed as a rebel, but be obedient to Allah. They will not be in your shoes in the akhirah. You will be alone. Allah Almighty says you will come to Him alone on the Day of Judgement with your Book of Deeds and get the results of your choices and actions.

And each one will come to Allah on the Day of Resurrection alone. (Maryam 19:95)

Allah Almighty is saying clearly that He did not ask us to follow the trends, He told us follow the Messenger (peace be on him). The disbelievers said they were free do what they wanted. They can be free and stupid. That is their choice. But they will have to bear the consequence of their choice, so they should think about what they choose carefully.

May Allah Almighty make us follow Him and His Messenger (peace be on him). Ameen