Are you sure your deeds will be accepted on the Day of Judgement? 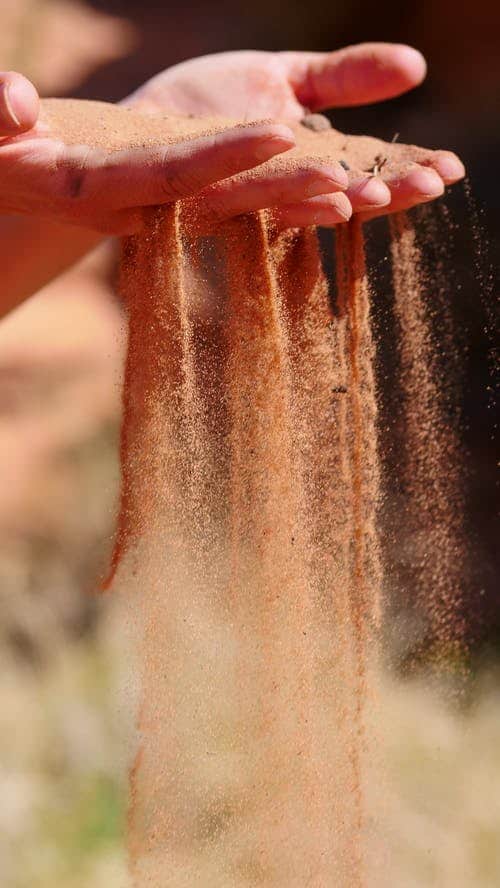 In the Quran, we read many verses on the topic of actions and deeds. In many verses Allah is commanding humanity to do good.

Are your actions acceptable?

In Surat Tawbah, Allah Almighty tells us that He is aware of what you are doing:

Say, “Act. Allah will see your actions, as will His Messenger and the believers. Then you will be returned to the Knower of secrets and declarations, and He will inform you of what you used to do.” [9:105]

In more than 50 verses, Allah Almighty refers to ‘those who believe AND do good deeds’ so not only do we have to be active and do good actions but we have to do these actions so that meet the criteria of acceptance by Him.

Say, “Each does according to his disposition. Your Lord knows best who is better guided in the way.” [17:84]

As a stern warning, in Surat al Furqan, we see the terrifying and striking image of piles of a deeds accumulated over a lifetime, amounting to nothing, being utterly worthless, like dust that blows away in the wind.

And We will proceed to their deeds, and We will reduce them to scattered dust. [25:23]

This means that we have to be careful.

In Surat al Kahf, Allah Almighty draws our attention to those who assume they are pious and doing the right things, but their deeds are not acceptable to Allah. Again, this is scary.

“Those whose efforts in this world are misguided, while they assume that they are virtuous in their works.” [18:104]

It is they who reject the communications of their Lord, and in the meeting with Him. So their works are in vain. And on the Day of Resurrection, We will consider them of no weight. [18:105]

Allah Almighty reminds those who deny the Hereafter and Akhirah of our accountability. In Surat al Hud He tells them that their choice is upto them, but that ultimately their fate awaits. They cannot escape judgement:

How to ensure your deeds will be accepted

The Prophet (peace be on him) was sent to clarify the way to Allah, what they should do and the conditions for the acceptance of their deeds. There are two things which qualify a deed for acceptance:

‘Aishah (may Allah be pleased with her) said:

The Messenger of Allah (ﷺ) said, “He who does an action contrary to our way (i.e., Islam) will have it rejected.” [Muslim]

We all know the famous hadith that actions are by intention.

Umar bin al-Khattab narrated that the Messenger of Allah (peace be on him) said:

“A man came to the Prophet (peace be on him) and said: ‘What do you think of a man who fights seeking reward and fame – what will he have?’ The Messenger of Allah (peace be on him) said: ‘He will not have anything.’ He repeated it three times, and the Prophet (ﷺ) said to him: ‘He will not have anything.’ Then he said: ‘Allah does not accept any deed, except that which is purely for Him, and seeking His Face.'” [Nasa’i]

Actions are presented to Allah every week. Are your actions worthy of being presented?

We have to remember that our deeds are presented to Allah. Abu Hurayrah (may Allah be pleased with him) narrated that the Messenger of Allah (peace be on him) said:

“People’s deeds are presented before Allah on Mondays and Thursdays, and then every slave (of Allah) is granted forgiveness (of minor sins) if he does not associate anything with Allah in worship. But the person in whose heart there is rancour against his brother, will not be pardoned. With regard to them, it is said twice: ‘Hold these two until they are reconciled’.” [Muslim]

Will my deeds be counted if I did not intend them for Allah at the time?

If you have done good deeds but did not consciously do them for the sake of Allah, are they nullified? No. Many people did good deeds for the sake of doing good, without realising that they should connect them to Allah, this does not mean those deeds were wasted, as Allah Almighty has told us that no good deed is wasted:

Surely, Allah wastes not the reward of the Muhsinun (9:120)

As long as you did not do the good deed for fame or self-interest, inshallah it will be recorded. The reward for good deeds is multiplied by 10, 700, or 70,000, depending on your intention.

Check your deeds are being done in line with the guidance of the Prophet (peace be on him) and the right intention, otherwise it will be scattered like dust.

We ask Allah to enable us to always do the right actions which we will be pleased with on the Day of Judgement and before that when it is presented to Allah every Monday and Thursday. Ameen.