Are forced marriages allowed in Islam? 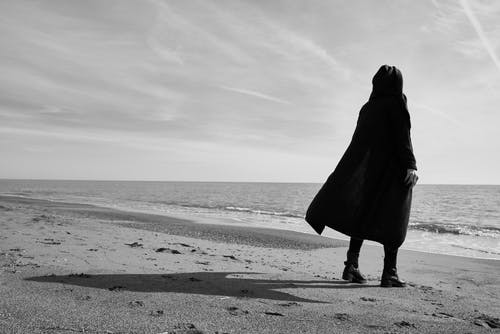 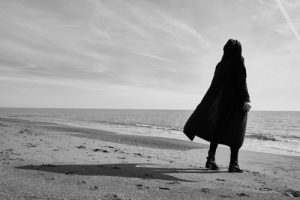 Forced marriages are haram in Islam.

From a legal point of view the Islamic marriage contract requires 4 conditions to be fulfilled to be valid. The very first of these is the consent of the couple – the bride and the groom. (The other three are the consent of the bride’s guardian (Wali) if she has never been married before, mahr (the groom’s wedding gift to the bride as mutually agreed by both parties) and a witness.

The evidence that marriages cannot be forced is clear from the Sunnah of the Prophet (peace be on him).

There is an authentic narration by ‘Aishah (may Allah be pleased with her) that a girl came to her and said:

‘My father married me to his brother’s son so that he might raise his own status thereby, and I was unwilling.’

She said: ‘Sit here until the Prophet (peace be on him) comes.’

Then the Messenger of Allah (peace be on him) came, and I told him (what she had said). He sent word to her father, calling him, and he left the matter up to her. She said: ‘O Messenger of Allah, I accept what my father did, but I wanted to know whether women have any say in the matter.’ (Nasa’i)

This shows that women have the right to agree or disagree to marry a person. In this instance, the woman agreed to her father’s choice, but by asking the Prophet (peace be on him) what her position was in this situation, it was established that marriage requires the consent of the bride and the groom.

The wife, not her father, will have to live with the husband so he cannot force her into a situation where she is uncomfortable or unhappy.

On another occasion, in an authentic hadith, it was narrated from Buraidah that a girl came to the Prophet (peace be on him) and said:

‘My father married me to his brother’s son so that he might raise his status thereby.’

The Prophet (peace be on him) gave her the choice, and she said:

‘I approve of what my father did, but I wanted women to know that their fathers have no right to do that.’ ” (Ibn Majah)

Abuse of power and position

It is an abuse of power to force a daughter or a son to marry against her/ his wishes.

The prophetic path is one of gentleness, mercy and kindness.

Forcing someone to marry against her or his wishes is detrimental to the well-being of the woman and is a violation of the rights she has been granted in Islam.

Forced marriage is also against UK law and carries a prison sentence of up to 7 years.