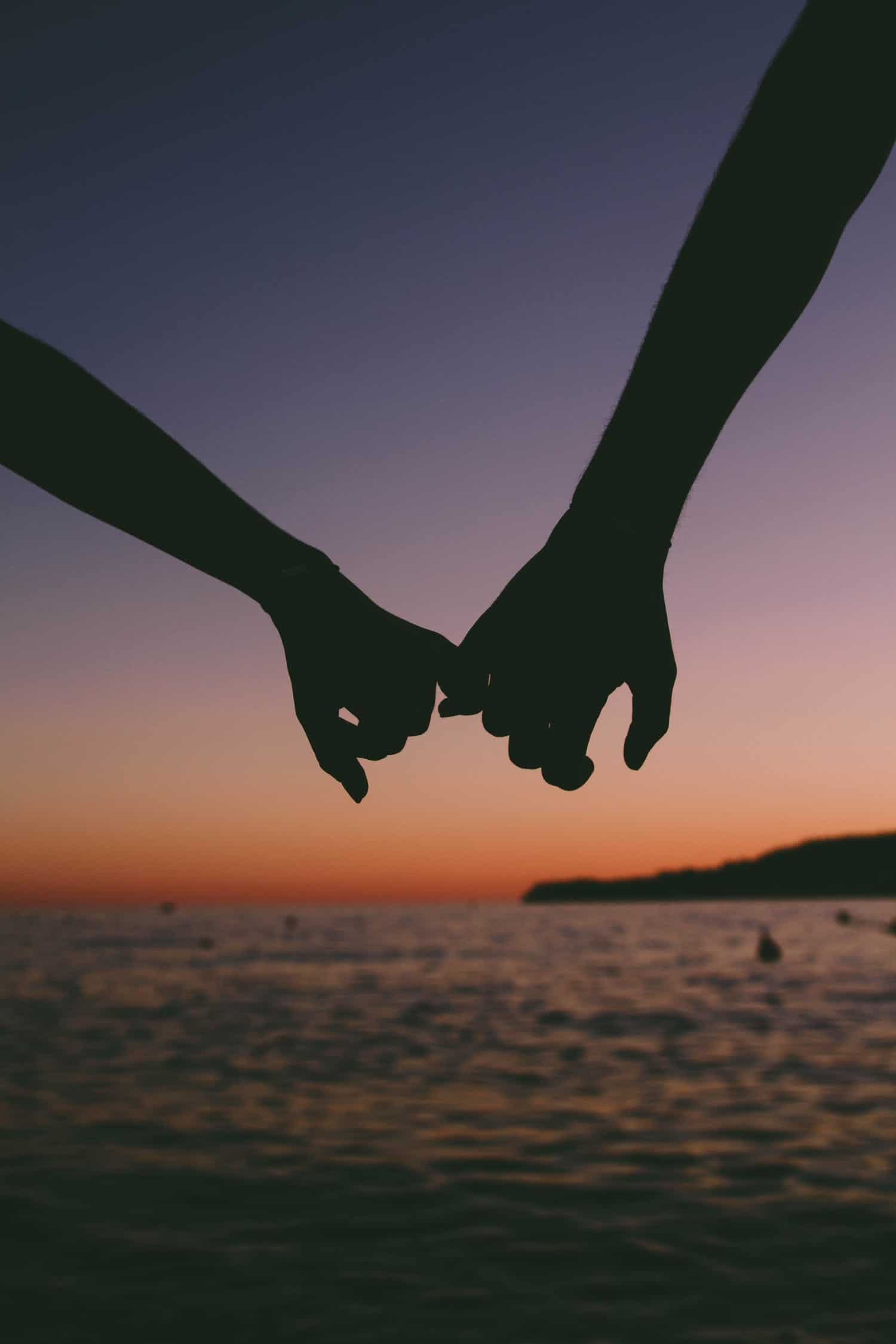 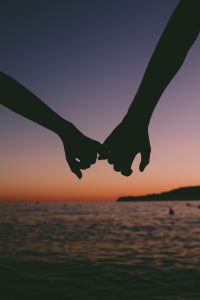 The Prophet Muhammad (peace be on him) said: ‘Treat women kindly. Woman has been created from a rib and the most bent part of the rib is the uppermost. If you try to turn it straight, you will break it. And if you leave it alone, it will remain bent as it is. So treat women kindly.’ (Bukhari and Muslim)

A hadith which urges men to show kindness to their wives has been quoted through the ages as an example of women’s oppression.

The hadith of Adam’s rib has been understood by many to suggest that women – like the curved rib – are crooked and inferior to men.

The words of hadith is a call to accept the inherent differences between men and women, turn them to strengths and to bridge the gaps between their respective emotions and perspectives with kindness. The hadith is specifically aimed at men, as it is typically men who wield power in the marital relationship. This does not mean that there are no marriages where women dominate, or that women are inferior intellectually or spiritually, but a reflection of the fact that in the majority of marriages (and Islamically) men have the financial responsibility of taking care of their wives and children.

Men are not to be dictators

Does this mean a man can become a dictator within the marriage or home? Absolutley not. Here are the evidences that show that marriage is meant to be a place of harmony and kindness, which are its fundamental principles.

It is God Who created you from a single soul and out of it made its spouse to bring it comfort. (7:189)

Moreover, men and women have the same rights and responsibilities, and both are expected to work together in promoting and carrying out and establishing goodness:

And whoever does righteous deeds, whether male or female, while being a believer – those will enter Paradise and will not be wronged, [even as much as] the speck on a date seed. (4:124)

The believers, men and women, are allies (awliya) of one another. They enjoin the ‘common good’ (al ma‘ruf) and forbid the bad (al munkar), they observe prayers (salat) and give charitable alms (zakat) and obey God and his Prophet. (9:71)

Together men and women create the family unit which forms the bedrock for a good society.

When conflicts arise between couples, they need to avoid being controlled by emotions. Your reaction to the obstacles you face should not be emotional. Take a step back. Think and then decide. Similarly, we should not take any emotional decisions. Stop and take stock. Go to your parents, or away. Calm down and don’t make decisions on the spot. Any decision in that frame of mind will not be the right decision. Shaytan exploits three emotions in particular – he penetrates your fortress through three gates – one of these is sadness. So if you are sad, postpone any decisions till you have regained your calm.

There are three steps you have to take: Calm down. Make istikhara. Take istishara (consultation) with experts. Without these steps it is self-assassination.This is the importance of this ayah. If you follow what your emotions dictate, you will quit at the first whiff of any problem. That will be detrimental. If, on the other hand, you have sabr, you will reap its fruits. The more control you have over your emotions, the more fruitful your relationship with your spouse is.

Coping with challenges is part of the package

When Allah Almighty says ‘For if you hate them, it may be that you dislike a thing while Allah has placed abundant good in it’ meaning that sometimes you have to put up with something but it is for your good. Imam Qushayri commented beautifully on the ayah that if you can pass the difficult test, what follows it is fruitful.

Think about this. The most difficult exams we experience in life, always prepare us for something important. This is why they are made difficult. If you can cope with them, then you are qualified enough to go to up to the second level. Doing CPD (continuous professional development) is not the same. When it is something more important, the test to qualify is harder than CPD.

The first challenge especially for the millennium generation means they jump to divorce straight away. Six months down the line their marriage is over. They barely know each other. They need to take a deep breath.

It isn’t just stubbornness that causes the problems, it can be the result of different backgrounds, different cultures and upbringings. Neither partner told the other of their expectations. They think that just because they are university friends and they get along easily, they can be married and get along. Yet, at the very first hurdle it’s all over. We need to have love, but it is not the only ingredient.

Cultural issues can ruin any successful marriage or destroy any sane person. I can tell you from experience some very intelligent people in top careers when it comes to their marriage behave like a baby. They are completely different in their professional and personal lives. Don’t allow yourself to be in that position.

Any marriage will have challenges and out of those challenges there could be aspects you can cope with and aspects that are beyond your capacity. If this is the case, you have the option to terminate the marriage. We need to look at each marriage on a case by case basis. We cannot generalise. We judge according to what is acceptable from an emotional and psychological point of view, not just what is physical. In many marriages there is no physical violence, but there is emotional or psychological abuse.

We need to try our best to make it work. And the solution for the problems could be divorce. However, when a divorce creates other problems, it is not a solution.

‘Deal with them with kindness’ means that kindness has to be dominant in marriage and in all relationships. It should be engulfed with love and mercy.

Returning to rib, the fact that Hawwa was created from Adam indicates their closeness and sense of belonging to each other.

Ibn Arabi commented on the hadith:

Made beloved to me from your world are women and perfume, and the coolness of my eyes is in prayer. (Ahmad and An-Nasa‘i)

Therefore he has a longing for her as she is part of him, and she is attached to him like an immigrant to his homeland. Wherever she is, she wishes to return home.

This is the explanation which is in line with shariah. The word haneen is about longing. She is longing for him like a branch for the root.

It is a complete misreading of this hadith to suggest women are inferior. Don’t over analyse this hadith. Don’t over complicate it. Don’t attach meanings to it that are not there.

If you wish to watch these recordings, please email info@utrujj.org.