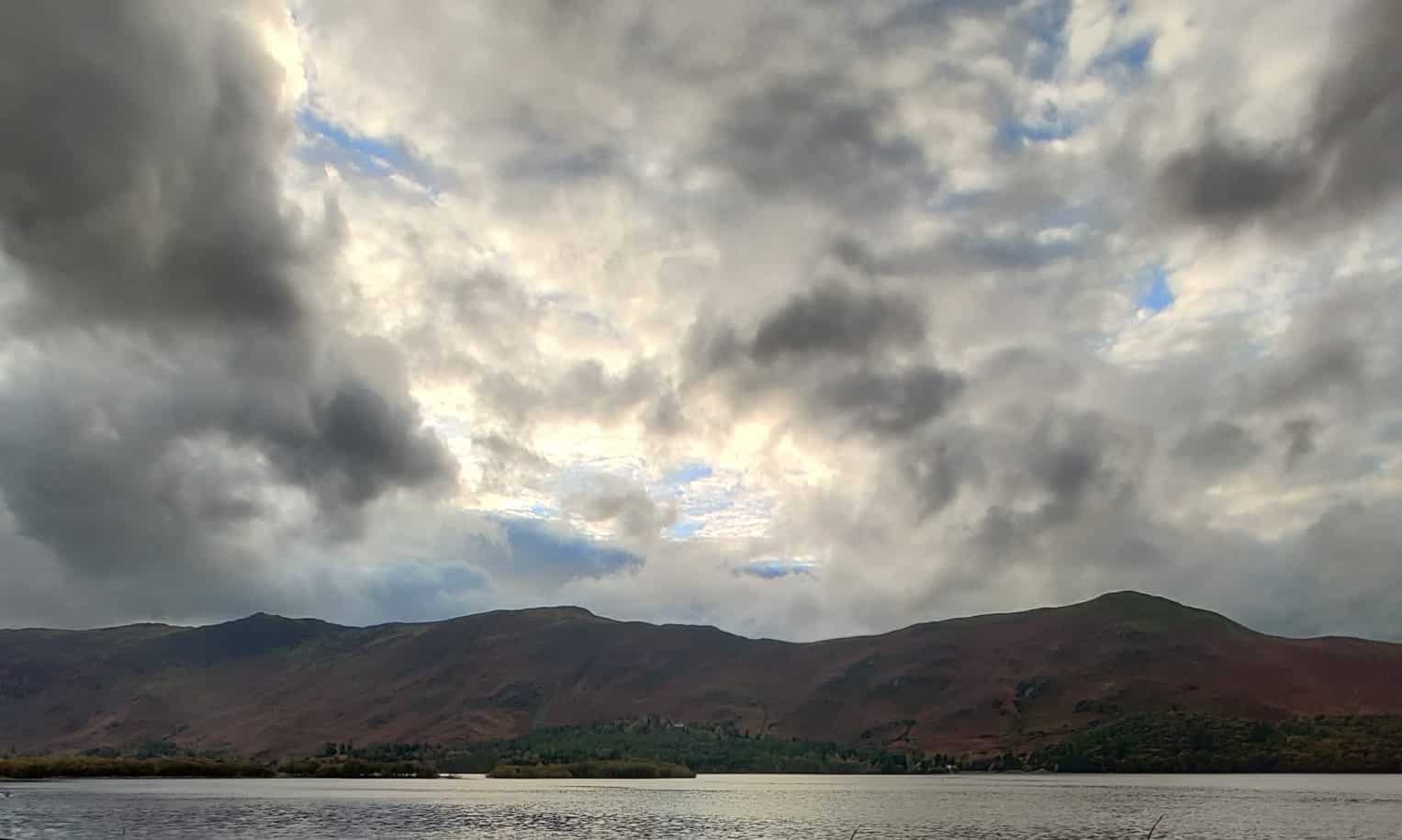 Provoking the wrath and enmity of Allah

There is a stern hadith from the Sunnah of the Prophet (peace be upon him) warning his Ummah not to use the favours Allah bestowed on them for deceit, cheating and dishonesty.

Yahya ibn Rashid (may Allah be pleased with him) said:

We were sitting waiting for Abdullah ibn Umar who came out to us and sat. He then said: I heard the Messenger of Allah (ﷺ) as saying:

Anyone who intervenes to prevent a punishment [being carried out] as prescribed according to the laws of Allah, has opposed the command of Allah;

And whoever knowingly supports falsehood in an argument continues to have the wrath of Allah until he desists,

And whoever accuses a believer of being something they are not, Allah will make him dwell in the foul fluid flowing from the inhabitants of Hell till he retracts his statement”. [Abu Dawoud and Ahmad]

In these three examples, we are warned about abusing the favours Allah has given us.

In a nutshell, avoid the temptation of using the power and eloquence you have been given to make cheap gains though lies.

This is a warning for those who abuse power, as it is very tempting to misuse power as one can get away with falsifying the truth and carrying out whatever they want, even when it is wrong. Those who do this will be punished, especially when it involves pronouncing what is permissible as haram, or making halal what has been prohibited. This is to challenge Allah and make Him their enemy – no one can oppose Allah and succeed. They will be perished.

Abu Hurayrah (may Allah be pleased with him) narrated that the Messenger of Allah (ﷺ) said:

Allah Almighty says: “I am the opponent of three on the Day of Resurrection, and if I am someone’s opponent I will defeat him.” [Ibn Majah]

We send the messengers only as deliverers of good news and warners. Those who disbelieve argue with false argument, in order to defeat the truth thereby. They take My Verses, and the warnings, for a joke. [18:56]

By contrast, those who defend others and stand up for the truth will be saved in the Hereafter. Abu Darda’ (may Allah be pleased with him) narrated that the Prophet (ﷺ) said:

“He who defends the honour of his brother in his absence, Allah will secure his face against the Fire on the Day of Resurrection.” [Tirmidhi]

In an episode which took place during the life of the Prophet (peace be uponhim), Aisha (may Allah be pleased with her) narrated:

The Quraish were anxious about a woman from Banu Makhzum who had committed theft and asked: “Who will speak to the Messenger of Allah (ﷺ) about her?” Then they said: “No one will be bold enough to do so except Usamah bin Zaid, the (Companion who was) dearly loved by the Messenger of Allah (ﷺ).” So Usamah (May Allah be pleased with him) spoke to him and the Messenger of Allah (ﷺ) (angrily) said, “Are you interceding regarding one of the punishments prescribed by Allah?” He then got up and delivered an address in which he said, “Indeed what destroyed the people before you was just that when a person of high rank among them committed a theft, they spared him; but if the same crime was done by a poor person they inflicted the prescribed punishment on him. I swear by Allah that if Fatimah daughter of Muhammad should steal, I would have her hand cut off.” [Bukhari and Muslim]

In another narration ‘Aisha (may Allah be pleased with her) said:

Those who knowingly deceive people using their power or eloquence will incur the wrath of Allah, and those who create rumours and lies about others will suffer an excruciating punishment. To take Allah as one’s enemy is supremely foolish, as they cannot win.

May Allah make us from among those who defend the truth, and do not abuse the favours He bestowed on us.