A letter to my friend. Part 2: Taking stock of time and activities 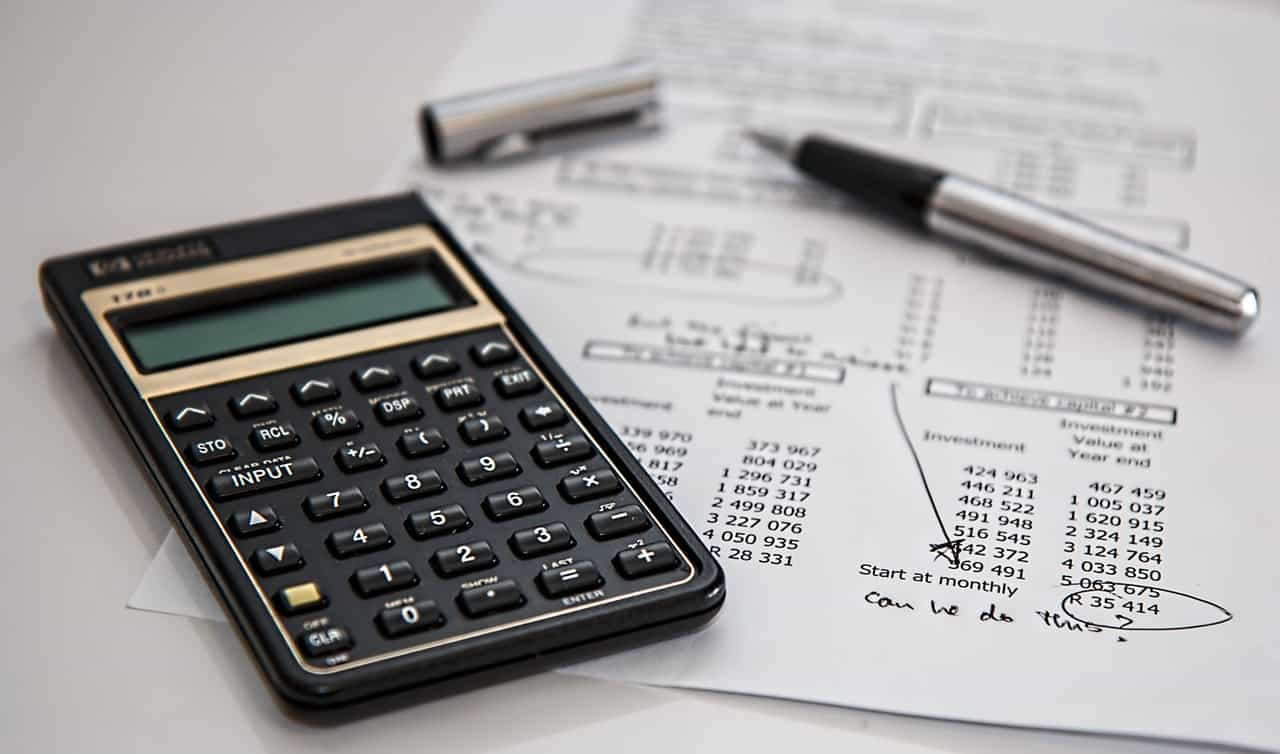 Take stock of your time and activities 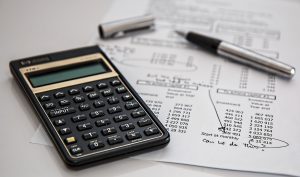 Imam Al-Muhasibi wrote a letter to his friend [as usual, it’s framed as on the account of a wise man who wrote to his friend] offering some advice. We have mentioned before that Imam Al-Muhasibi’s close companion is Al-Junayd Al-Baghdadi. He wrote: “I advise you to…

What are you involved in

O my brother, you have to look after your days and the night, the mornings and the evenings.

Check all of the things that you are doing and involved in and what you plan to do throughout the day. So these two things are important. When you wake up, you are either engaged with something or you are planning to do something.

You have to be careful in everything you are doing and everything you plan to do. Don’t leave your day and night without accountability. These days and nights, they are a gift that Allah has given it to you to utilise and look after.

You can utilise it as you see fit; you can, if you wanted, waste it or abuse it. Or you can make it count and be something beneficial. Its up to you, this is your choice, you are free to do what you like, but remember, with choice there is accountability.

“That part of your life that has gone by is irreplaceable, and that which has arrived is priceless.” [Hikam 209]

It comes down essentially to two things. We are accountable only when we have (1) sound intellect and have sanity, without sanity, we are not accountable. And (2) we are a free agent – we are not coerced or forced to do something if we have a (free) choice, we have accountability. Most of us are accountable most of the time.

The scale of actions [Mizan al-Amal]

Is this something I want to keep in my life and meet Allah with? When Allah ask you, what have you been involved with? And He reveals your actions and the secrets of the heart and intention is made manifest, will you be pleased with that? Will you have no regrets? If you have done actions and you are not afraid to face Allah with that, then it is a good action. In this case, keep doing it.

When your actions are examined and you find that some aspects are good and yet other aspects has corruption within it, then fix the aspect that is not sound and replace it with that which is good.

When your actions are examined and you find that you are ashamed of it. This means that the action is not good. You have to stop it immediately and seek forgiveness from it, and thereafter make a firm commitment to not return to it at a later date.

Your position before Allah is where you are

The scholars have a statement:

“Your station is where Allah has placed you.”

“If you want to know your standing with Him, look at where He has made you abide now.” [Hikam 73]

So look where Allah has placed you.

Make the most out of your position

If you find yourself to be in a hospital – that is exactly where Allah wanted you to be, so make the most of your destiny.

So you are in the hospital, there are three reasons as to why you might be there: visiting the sick, as a patient or you work there.

If you are a patient, then this is a time of having Rida or Sabr with being unwell. Often, ill-health brings about brokenness before Allah so take the opportunity to gain closeness to Allah, seek forgiveness, make Du’a, and be in the state of remembrance

“When a Believer falls ill, Allah cleans him of sin as a kiln removes the rust from iron”. [Adab al-Mufrad]

If you are visiting the sick, then you are in the company of angels and the broken people who remind you of Allah. The Messenger of Allah (ﷺ) said:

If you are in working in the hospital, then you are serving the people by treating them or bringing benefit and ease. If you are a doctor and you make treatment affordable or you treat people who would not otherwise be able to pay, this is service. So make your intention to let your service of them be in the service of Allah.

“The most beloved of people according to Allah is he who brings most benefit to people, and the most beloved of deeds according to Allah the Mighty, the Magnificent, is that you bring happiness to a fellow Muslim, or relieve him of distress, or pay off his debt or stave away hunger from him. It is more beloved to me that I walk with my brother Muslim in his time of need than I stay secluded in the mosque for a month.” [At-Tabarani]

Serving Allah is not restricted to performing the ritual prayers, but it could be that you are serving Allah through your character. An honest and truthful business person who provides commodities and produce for his community is providing a vital service. If he does not cheat, refrains from buying or selling what Allah has prohibited, then this is being in the service of Allah. The Messenger of Allah (ﷺ) said about the rank of such a merchant:

“The truthful, trustworthy merchant is with the Prophets, the truthful, and the martyrs.” [At-Tirmidhi| Weak narration]

If you are teaching in a school, then you are serving the next generation, so take the opportunity and make the best of your station. The Messenger of Allah (ﷺ) said:

“By Allah, if a single person is guided by Allah through you, it will be better for you than a whole lot of red camels.” [Bukhari]

A red camel in those days would be like a supercar of today. So a whole lot of Lamborghinis and Ferraris.

If you are serving somewhere else. First, check that your actions are not displeasing Allah. If it is not permissible, then stop and find an alternative. And if it’s permissible, then keep doing it and make your intention be to earn the Halal, and make the Halal predominant, to benefit others and feed yourself and your family, to sustain you to worship Allah. Then your occupation becomes a means of the greater function of serving and worshipping Allah.

Do not be satisfied with a station that you do not want to meet Allah with. Always aim to be in a good state. Imam Al-Ghazali said:

Don’t ask Allah to move you from a station where Allah has placed you because that is where He wants you to be, had He wanted you to be somewhere else, he would have appointed you somewhere else. Ata’illah said:

“Your self will tempt you and create the longing to escape what Allah has chosen for you in favour of one you imagine being better. In whatever station Allah has placed you, know that this is good and for your protection. If you persist in creating a new situation for yourself, Allah will let that situation control your affair.” [[ii]]

Make the most of the present, wherever you are, that is exactly where you were meant to be. This is mindfulness, this is being present in the moment. Learn to read His signs and the message. When the camel (Al-Qaswa) of the Messenger of Allah (ﷺ) stopped near Hudaybiya, the people tried to move her along but she refused, they called her stubborn. But the Messenger of Allah (ﷺ) understood he was able to read the signs:

“Al-Qaswa has not become stubborn, for stubbornness is not her habit, but she was stopped by Him Who stopped the elephant [i.e. Abraha and his army].” [Bukhari]

Based on Adab an Nufus (The Etiquette of the Souls) by Imam al Harith Muhasibi, (781–857) who was the founder of the Baghdad School of Islamic philosophy, including the Sufi masters Junayd al Baghdadi and influenced many subsequent theologians, such as al Ghazali. It is a simple guide to spirituality from the third-century scholar whose nickname Mushasibi (the one takes account) specialised in introspection, and moral and spiritual development.

What is nasiha – How to be sincere and give advice