Can you perform ruqya on people who are not with you? 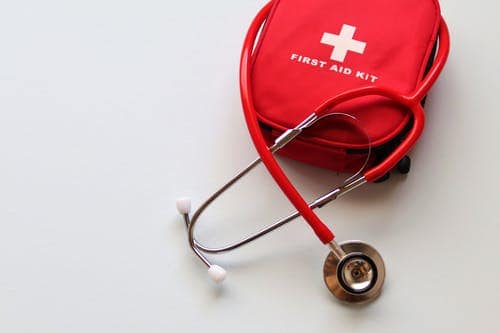 Can you do ruqya only in close proximity or for people far away?

This is appoint of discussion among scholars, as there is no clear evidence on this from the sunnah.

Do you need to imagine the person or can you just say their name? It does not matter either way, as the core of ruqya is your intention.

If you want someone who is not near to have shifa, you can say the ruqya and also the ayahs of shifa if you want, and ask a Allah to cure them.

Can you extend someone’s life through your dua?

Our lifespans have been written before our birth. This is clear from the famous hadith in which our provisions in life (rizq), lifespan (ajl), actions and final destination were recorded before our birth.

`Abdullah bin Mus’ud narrated that Allah’s Messenger (peace be on him) said:

Why is it then that when someone is very ill, many people make dua, perhaps make dua often during blessed times and places, and the sick person recovers?

We have no idea how Allah Almighty works. With or without dua, Allah Almighty has already written our final lifespans and He does not change the final destiny which has been written. However, He knew that people would make dua for that person, and accordingly that that person would get better.

Anas (may Allah be pleased with him) reported that the Messenger of Allah (peace be on him) said:

He who desires ample provisions and his life be prolonged, should maintain good ties with his blood relations.  (Bukhari and Muslim)

How to do ruqya