When do you have to make the intention to fast? 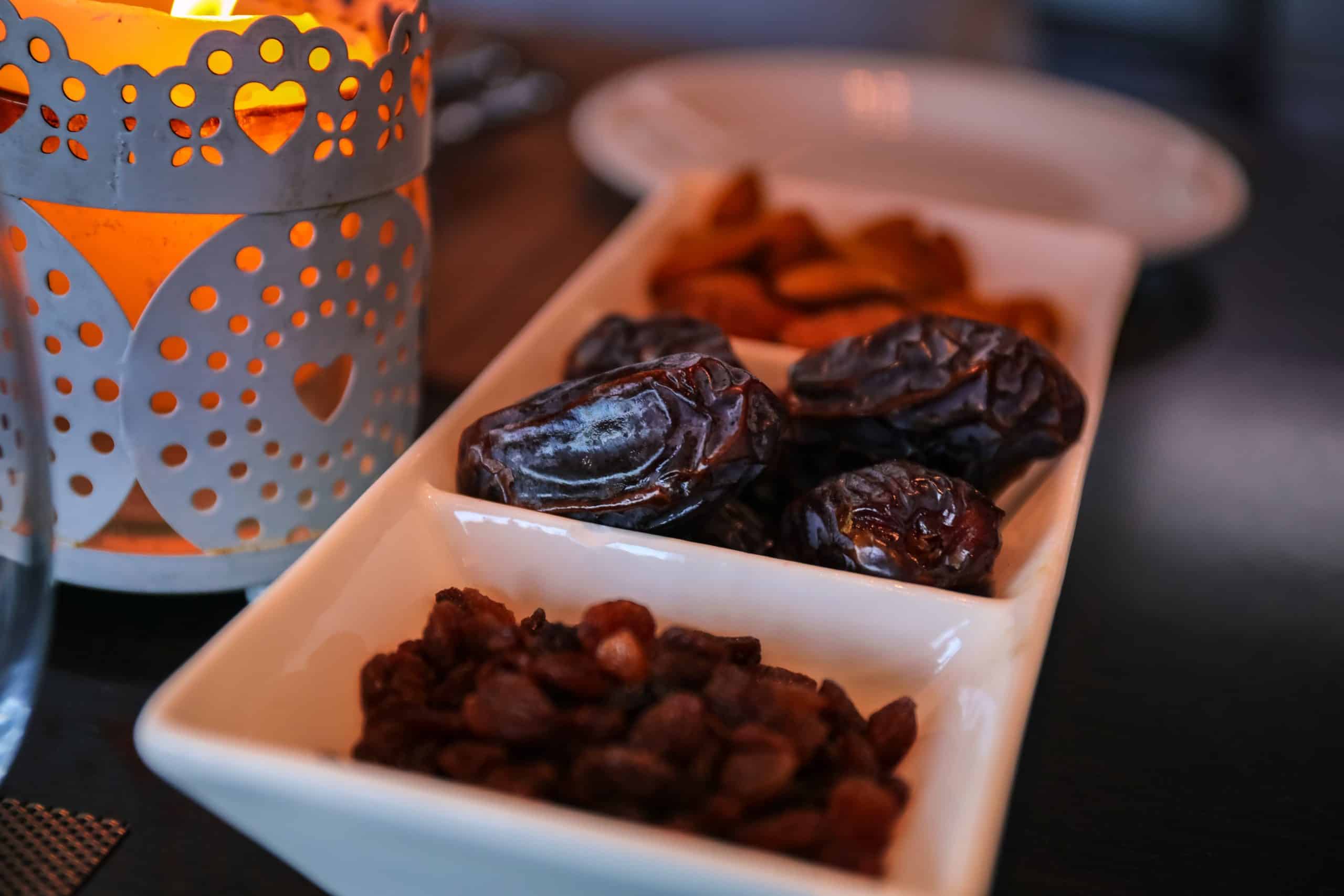 It depends on whether you are planning to do a fard (obligatory) fast or a nafl (voluntary) fast. For fard fasts, the intention should be made before fajr. For nafil fasts, the intention can be made duirng the day, after fajr, as long as you have not eaten or had intimate relations

What is the intention?

Ideally, the intention should be made in the heart before each day (i.e. before fajr), to wake up for suhoor (the pre-dawn meal) and, the refrain from eating and drinking food and drink.

Hafsah (may Allah be pleased with her), the mother of the believers narrated that Allah’s Messenger (peace be on him) said:

Whoever does not commit himself to fasting before dawn (fajr), there is no fast for him.” (Abu Dawood)

“There is no fast for the one who did not make the intention to fast from the night.” (Daraqutni)

Voluntary fast – you can make the intention after fajr

Scholars have said that for optional (nafl) fasts, one may make the niyyah for it after fajr, during the daytime, as long as you did not eat or drink or have intimate relations after fajr, as per the hadith of Aisha (may Allah be pleased with her):

Breaking a voluntary fast is permissible

In the rest of this hadith, Aisha (may Allah be pleased with her) narrated:

Then he came to us another day and we said:  ‘We have been given a gift of hays (a mixture of dates and ghee).’ He said, ‘Show it to me for I had begun the day fasting.’ And then he ate.” [(Muslim)

It was narrated that Abu Juhayfah said:

Abu Sa’eed al-Khudri (may Allah be pleased with him) said:

“I made some food for the Prophet (peace a be upon him), and when it was served a man said: ‘I am fasting.’ The Messenger of Allah (peace and blessings of Allah be upon him) said: ‘Your brother has invited you (to eat) and has gone to some effort for your sake, so break your fast and fast another day in its stead if you wish.’” (Daraqutni)

These hadith show that it is permissible to break an optional (or nafl) fast. The fast should be completed on a later day.

However, it is not permissible to break an obligatory fast without a valid reason. To break a fard fast is a major sin.

Can I make a dual intention for the 6 fasts of shawwal?