The narcissistic oppressor who plays the good guy 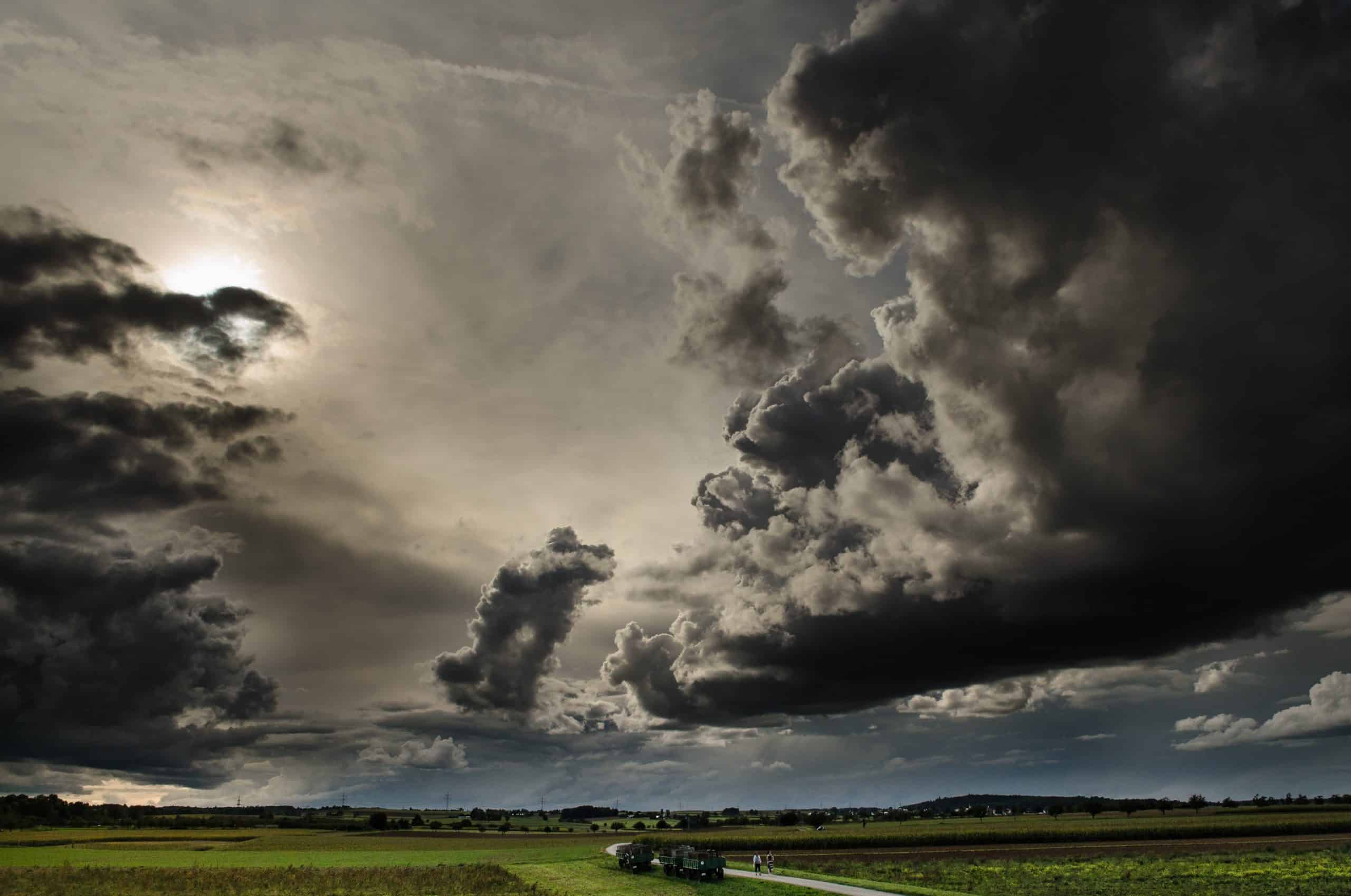 In the exchange between Musa and Firaun, we see a very common story. In the time of Prophet Muhammad (peace be on him) the Firaun of the Ummah was Abu Jahl. Each era has its own tyrant. Although Firaun has passed away, the mentality and character lives on in different forms and shapes to varying degrees. Sometimes we might be Firaun ourselves.

Despite his ruthlessness, Firaun played the good guy. He portrayed himself as innocent, as the protector of the people. He asked them for their support. Firaun dominated the airwaves with his carefully crafted image, when deep down he was evil. He loved media attention. Everyone wants to be a celebrity these days, and have many followers.

The most intolerable aspect of this is when it leads to oppression, brutality, imprisoning and killing people.

The followers of Firaun have no excuse. Although he was the head they were the body. He could not have achieved what he did without their support. If you had asked them why they did it, they would have said they did it to escape his tyranny. Yet they chose to stay with him. They could have left.

Similarly we have many people who side with oppressors. When Allah killed Firaun, he killed him with his army. Anyone who is supporting oppressors will be consumed by the Fire.

We ask Allah to make us supporters of the truth and keep us away from tyranny and tyrants. Ameen.