Alone with Allah and your Book of Deeds 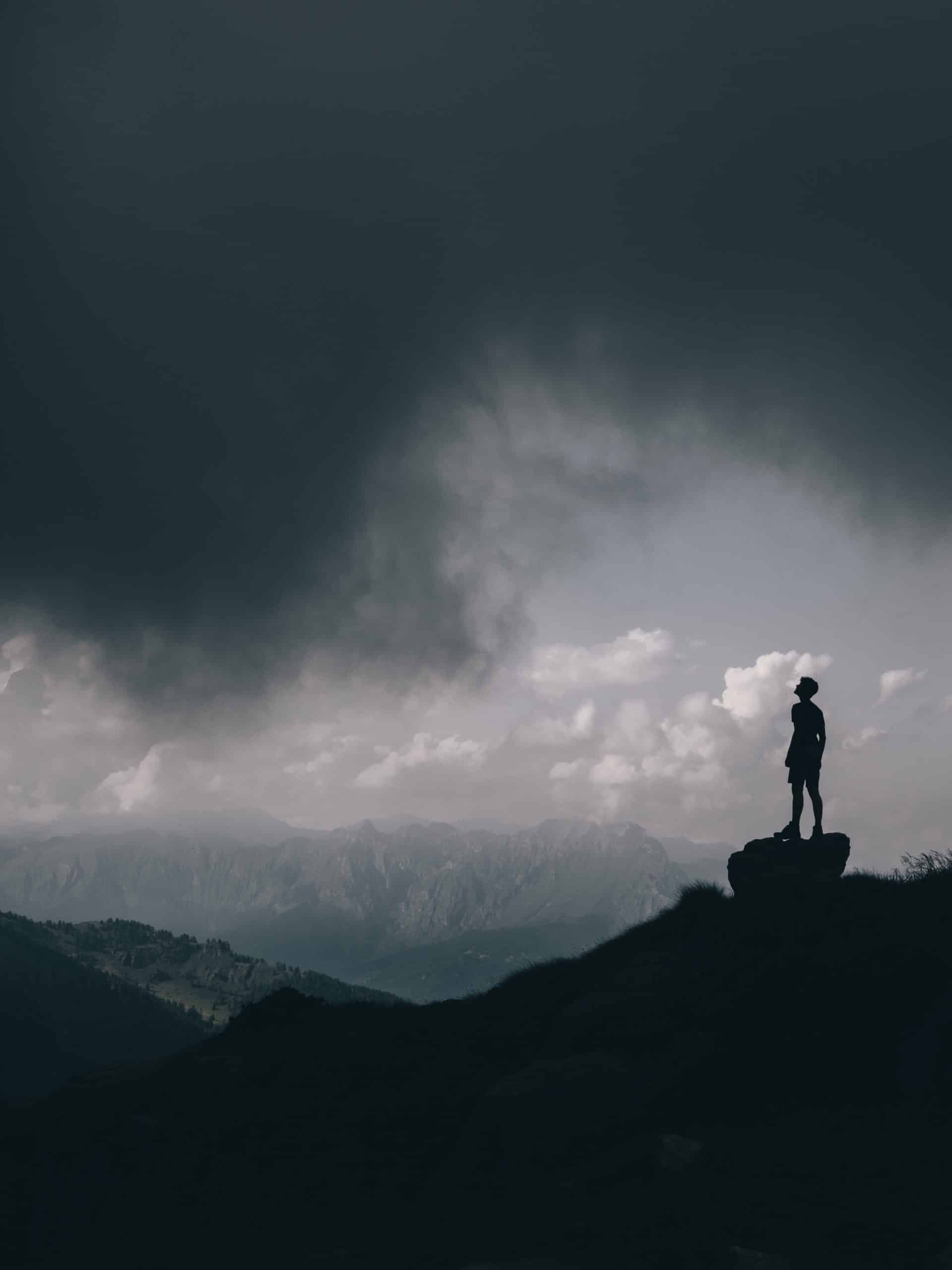 ‎And We will inherit what he boasts of, and he will come before Us all by himself. (19:80)

And every one of them will come to Him on the day of resurrection alone. (19:95)

Allah is saying in the first verse that everything you do will be documented in your record.

In the second verse, Allah is saying that every single person will come to Allah alone (fardan). This is very scary. At that time, you will have nothing with you. None of the props that make you feel safe or important in this world. You will be standing without the status which made you feel proud in dunya, the health, the wealth, the followers, and the authority you once enjoyed.

You will stand before Allah alone with just the Book of your Deeds.

It is certain that we will all meet Allah alone. As the Prophet (peace be on him) said:

And the record ˹of deeds˺ will be laid ˹open˺, and you will see the wicked in fear of what is ˹written˺ in it. They will cry, “Woe to us! What kind of record is this that does not leave any sin, small or large, unlisted?” They will find whatever they did present ˹before them˺. And your Lord will never wrong anyone. (18:49)

Everything you have done will be before your eyes. All your life’s deeds captured in a single HD clip. Allah will ask if you have anything to comment on, if anything is inaccurate, but you will be unable to deny that it is true. Imagine this scenario – being alone with Allah.

Have you prepared for that moment?

This is why the word fardan (alone) is important. Let’s prepare for that meeting. I wish we could all remember this.

I wish our leaders remembered this. When they will be alone with Allah and their destiny, where will their power, troops, airplanes, and fighter jets be? Certainly not with them.

Face your destiny now. You will be alone with Allah. You will have to face everything you did wrong, and you will also see all the good you did before you eyes. As Allah stated:

Allah’s mercy is beyond our expectation. He will multiply the goodness and record the evil as just single bad deed. The best deeds we do are those which increase our akhirah account.

And the everlasting good deeds are far better with your Lord in reward and in outcome. (19:76)

We ask Allah during these blessed nights and this month to prepare us for that meeting and to make us of those who love to meet Allah.