The Guide to Contentment 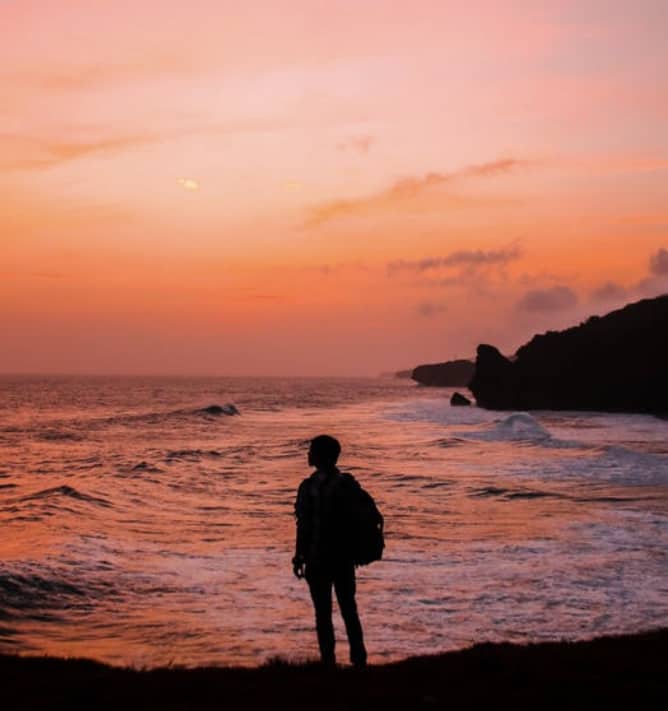 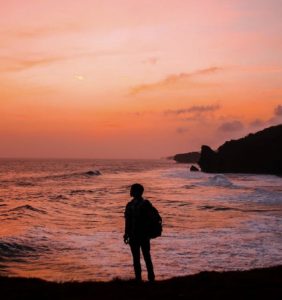 Qana’a in Arabic is contentment.

Abu Hurayra narrated that the Messenger of Allah (peace be upon him) said:

‘Be satisfied with what Allah has allotted for you and you shall be the richest of people’. (Tirmidhi)

If you are not content with what you have, it breeds jealousy and envy inside you. You resent why others have more than you. Watch out for this.

The more envy you have, the more hatred festers. Yet our deen is based on love and mercy. So we have to love goodness for others and disseminate mercy. If we hate others, we can’t do this.

Envy is the destroyer of contentment and peace

Remember, envy is Haram. Abu Hurairah (may Allah be pleased with him) said:

The Prophet (peace be on him) said, “Beware of envy because envy consumes (destroys) good deeds just as the fire consumes firewood,” or he said “grass.” (Abu Dawoud)

We are only allowed to envy others in two things with the right intention.

Ibn Mas’ud (may Allah be pleased with him) reported:

The Prophet (peace be on him) said, “Envy is permitted only in two cases: A man whom Allah gives wealth, and he disposes of it rightfully, and a man to whom Allah gives knowledge which he applies and teaches it.” (Bukhari and Muslim)

Hasad ghibta is the positive envy. By contrast, negative envy is wishing for someone to lose what he has and you get it, or he loses it. This is clearly haram. Never wish for someone to be deprived of their blessings. If this thought occurs to you, you need to make istighfar. Such feelings emanate from discontentment.

We lessen our feelings of discontentment when we are mindful that Allah Almighty divided His favours with His wisdom. Not our limited wisdom.

He is the one who apportions rizq (provision).

Contentment is the opposite of greed. The Prophet (peace be on him) encouraged his companions to have inner contentment.

‘Be satisfied with what Allah has allotted for you. (Tirmidhi)

In Surah Ta Ha, Allah Almighty talks about contentment, rather than having more hopes and attachment to dunya than akhirah.

And do not extend your glance towards what We have given some classes of them to enjoy—the splendour of the life of this world—that We may test them thereby. Your Lord’s provision is better, and more lasting. (20:131)

‘Abdullah bin ‘Amr bin Al-‘as (may Allah be pleased with them) reported that the Messenger of Allah (peace be on him) said:

Successful is the one who enters the fold of Islam and is provided with sustenance which is sufficient for his day’s needs, and Allah makes him content with what He has bestowed upon him. (Muslim)

Contentment is all about what’s in the heart not the pocket. The Prophet (peace be on him) could have had the dunya in his hands, but he spent what he had and gave away more than he kept for himself or his family.

Your rizq is written

In the very famous Hadith, we are reminded that our rizq has already been pre-ordained.

‘Abdullah bin Mas’ud (may Allah be pleased with him) reported that the Messenger of Allah (peace be on him) informed us:

“The creation of you (humans) is gathered in the form of semen in the womb of your mother for forty days, then it becomes a clinging thing in similar (period), then it becomes a lump of flesh like that, then Allah sends an angel who breathes the life into it; and (the angel) is commanded to record four things about it: Its provision, its term of life (in this world), its conduct; and whether it will be happy or miserable. (Bukhari and Muslim)

Therefore the first thing written for every human is his rizq but it is behind the veil of the Unseen (ghayb). This should make us content. Why?

You cannot take what is not yours. Nor can anyone take what is yours. Your name is on it. No one can take it but you. If it is taken by someone else then it was not yours in the first place. So don’t have hard feelings, or disappointment.

This does not mean sitting back and lacking ambition, or allowing yourself to be exploited or appropriating what isn’t rightfully yours. However it is an internal mindset in which you do not obsess about what is not in your hands. You do not harbour deep-seated regret for what you don’t have.

Train yourself to let go of what is not in your hands – whatever it might be, but this is not an invitation to laziness, we should work hard to improve ourselves: at work or our health or our knowledge.

Knowledge is also rizq as Imam Ahmed said ‘al ilm rizq’ – knowledge is provision. If someone did not receive it after trying then it was not written for them. You earn knowledge as you earn money. Moreover it is the same with understanding. Allah Almighty has blessed some with more understanding than others.

Abu Huraira narrated that At-Tufail bin ‘Amr came to Allah’s Messenger (peace be on him) and said:

“O Allah’s Messenger (peace be on you)! The tribe of Daws has disobeyed (Allah and His Apostle) and refused (to embrace Islam), therefore, invoke Allah’s wrath for them.”

The people thought that the Prophet (peace be on him) would invoke Allah’s wrath for them, but he said, “O Allah! Guide the tribe of Daws and let them come to us.” (Bukhari)

The man was surprised and queried why he did this. But the Prophet (peace be on him) replied that he had never been sent as one to curse others. He was sent as a mercy. Within a few months the whole tribe converted and became Muslim.

The paradox of dunya

Those who are enslaved to fashion and brands are in chains. They are always chasing what’s next. They are following the trend. They are controlled by dunya issues. Remember Allah Almighty will not look at your appearance.

Although we are required to be neat and well groomed, we should not be in front of the mirror for hours or empty the contents of the wardrobe on the floor in the pursuit of fashion. What is this? OCD? The example to follow is Prophet (peace be on him) who always dressed well. Yet the dunya was not in his heart.

The heart is more valuable than wealth

Abu Huraira reported Allah’s Messenger (peace be on him) as saying:

‘Verily Allah does not look to your bodies and your wealth but He looks to your heart and to your deeds’. (Muslim)

Allah Almighty will not look at your wealth. He looks at your actions. This is what we need to perfect. We need to spend ten minutes minimum every day purifying our hearts which is worth more than ten hours in front of the mirror perfecting our appearance.

In general those in the fashion industry and wealth industry are unhappy, lonely and unfulfilled. Dunya did not bring happiness to them. What brings happiness is Allah Almighty, contentment and balance.

Uthman ibn Affan (may Allah be pleased with him) used his tremendous wealth to fund the expeditions – he donated more than 200 camels and the provisions for the army from his pocket. It would be worth millions today. When Abu Bakr (may Allah be pleased with him) donated his entire wealth he was asked what he had left for his family and he said Allah and His Messenger.

How to develop contentment

Gratitude is practical as well as verbal. It means using what Allah has given you to please Him.

‘Whoever among you wakes up physically healthy, feeling safe and secure within himself, with food for the day, it is as if he acquired the whole world.’” (Ibn Majah)

These three things are what we need on a daily basis. You might have what you need but no security. You might have security but not enough for your needs. In Surah Al-Fil Allah Almighty said:

Let them worship the Lord of this House.

He provided safety and provisions, so worship Him. Yet we do always not appreciate this ni’mah until it is taken away.

Success in careers is not just the wage

We have to be active in our careers – but we also need satisfaction. The one who is wealthy but discontent is poorer than the one who has less but is content.

Take what you receive with satisfaction, not greed.

Avoid the haram in your career

Don’t let Shaytan let you pursue haram means to pursue your dreams. He is well-rehearsed and will give you convincing reasons to bend the means to achieve a better lifestyle, better prospects and more wealth. His false logic will take you in the wrong direction.

An-Nawwas bin Sam’an (may Allah be pleased with him) reported that the Prophet (peace be on him) said:

“Piety is good manner, and sin is that which creates doubt in your heart and you do not like people to know of it.” (Muslim)

However you can’t rely on your heart alone or you inner conscience, to decide all matters – you also need to ask the scholars and do your research.

It is the sign of a sound heart when you feel uncomfortable doing something. That’s a good thing! Those who feel nothing have had their hearts locked by shaytan. They are in darkness. If you feel something wrong you should ask for advice. Check what is right. Don’t ignore it. Don’t shut your ears and eyes – you will plunge yourself in darkness. It might be a matter related to business or marriage – explore it more.

Stop moaning and be happy

If you keep complaining, look around you and see the misfortune of others. Nagging destroys your comfort and peace and that of others. It spreads negativity to those around.

The moment you are satisfied is the moment Allah will make you flourish.

Peace and serenity are the fruits of contentment.