Should I spread my donations to coincide with Lailatul Qadr and the last ten days? 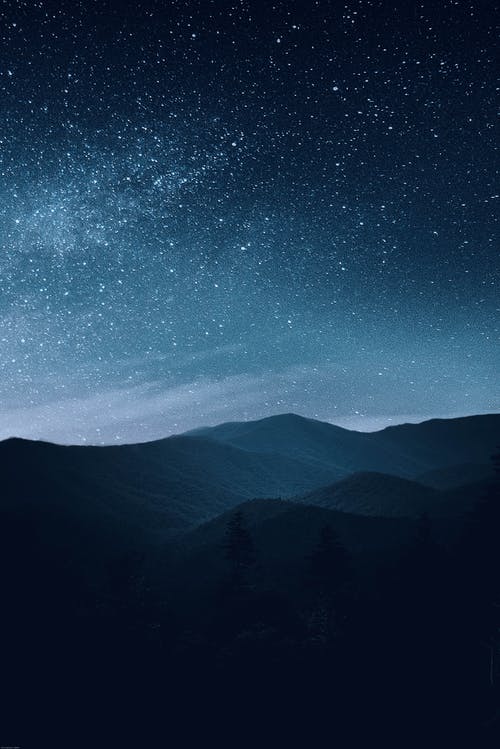 There is a huge charity industry that has grown up in the last few years encouraging people to donate online and with tele-fundraisers during the last ten nights.

It was not the common practice of the companions to donate during the night. They generally donated during the day and spent the night in worship.

Though the Quran mentions donating during the night, this is a reference to donating publicly and privately, not specific to Ramadan or Lailatul Qadr.

Those who spend their wealth by night and day, by stealth and openly, verily their reward is with their Lord, and their shall no fear come upon them neither shall they grieve. (2:274)

The Prophet (peace be on him), who was the most generous person, would be in ei’tikaf and would be engaged in worship.

However due to the fact that people want to maximise their giving during Ramadan they have been given the impression that donating on a particular night will increase their reward. As we have online giving it is possible to automate giving and to donate during the night.

There is no evidence that this was the practice of the Prophet (peace be upon him) or his companions in such manner.

It would be wrong however to make this a condition of Lailatul Qadr or to make people feel guilty if you have not given on the night you thought it was, in particular.

It may be that a Lailatul Qadr occurs on a different night within the month of Ramadan or even in the year as per the understanding of Ibn Mas’ud. In this case one should spread their giving throughout the entire year.

In any case it was not the practice of the companions to postpone giving to someone in need so that they could maximise their reward by giving it on a particular day. They would not say to somebody who is sick, ‘Wait. I will pay you next week when it is Lailatul Qadr.’

Though the reward of giving in Ramadan is increased, it is the sincerity of your intention when giving, which is more important than scheduling it to coincide with a particular date or time. If you are planning to give £100 you can give the £100 in one go, you don’t need to spread it over 10 days.

I am not discouraging people from giving or saying it’s haram to donate on that night, but it is wrong to give the impression to people as if it’s a Sunnah to do so.

Another trend we have is nasheed programmes, which unfortunately lose out on the spirit of Lailatul qadr. Having many nasheeds and speakers leaves people with no time for ibadah.

And what will make you realize what the Night of Glory is?

This night is special, better than a thousand months, it should be spent in devotion, rather than watching TV or fundraising.