Muharram: Fasting and Wisdoms of Hijra 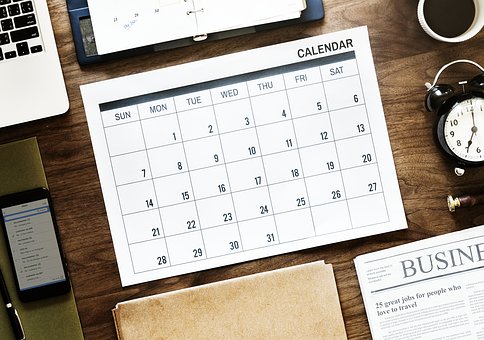 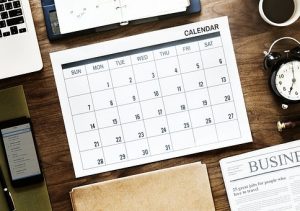 Hijra did not take place in Muharram

People always connect Hijra with Muharram, but in fact the Prophet (peace be on him) made his Hijra towards the end of Safar and arrived in Madinah in around 12th of Rabbi al Awwal.

Why do we commemorate Hijra in Muharram?

In Omar’s time (may Allah be pleased with him) he needed a calendar for documents and correspondence so he decided with the companions that they would start the new Islamic calendar from Hijrah, after they considered other options, for example the death of the Prophet (peace be on him), or the first time he received revelation, and others.

Thus the starting point of our Islamic Hijri Calendar is now associated with Muharram. Muharram is the beginning of the year for Arabs.

Hijra was the new beginning, the establishing of the state and system, the point from which Islamic history began to take shape and continues to extend.

Why is Hijra meaningful for us?

As Muharram is the beginning of the year, we ask Allah Almighty to allow us to apply Hijra in our lives, and to be of those who do what pleases Allah Almighty and move away metaphorically and physically from what displeases Him.

We need to spread hope, not pessimism. Many of us are under pressure, financially or in other ways. Let’s renew our hope and ask Allah Almighty to make it a blessed year full of relief for the ummah. Just as he provided relief for the oppressed when they escaped persecution by Firaun.

The Prophet (peace be on him) encouraged his companions to increase their good deeds in Muharram, as it is one of the four sacred months. This includes fasting.

For fasting the day of Ashura, I hope that Allah will accept it as expiation for the year that went before. (Muslim)

The Prophet (peace be on him) used to fast on Ashura, and in particular he recommended fasting on the 10thMuharram, as it was the day that Allah Almighty delivered Musa (peace be on him) and his people from Firaun, and out of their state of slavery and oppression. Jewish people fast on the 10th day, so Muslims fast on either the 9th and 10th or 10th and 11th.

If it falls on a Monday or Thursday there is a double reward as those are already recommended days to fast.

If any Ashura falls on a Friday or Saturday, it is still recommended to fast on that day, because it is a special day.

There are some viral messages that circulate discouraging people to fast when Ashura falls on a Saturday based on a hadith (quoted in Tirmidhi) that the Prophet (peace be on him) said do not fast on Saturday, as it is disliked.

This is complete misunderstanding, as the scholars have said it is from the sunnah from the Prophet (peace be upon him) not to fast on Saturday because it’s a sacred day for the Jewish nation, and we are not allowed to emulate them. And we are not allowed to fast on Fridays alone because it’s a sacred day. Unless that day happens to coincide with another occasion such as Ashura or the Day of Arafat when we fast not because it is Friday or Saturday, but because it is special.

This expiation deletes the minor sins of the previous years. Not the major sins. These need repentance to be cleared and you will be forgiven inshallah.

Hijra was the result of persecution, injustice, humiliation and the rejection of the truth

The core lessons are resilience, sacrifice, planning and tawakkul (reliance) on Allah

The dangers of the media in corrupting the truth and spreading fake news, and propaganda

The essence of Hijra was seeking freedom to deliver the Message, security and stability

We realise the importance of planning, preparation and team work

Justice, equality and dignity are among the first principles the Prophet (peace be upon him) established before Hijra

We see the importance of leadership and preparing leaders

We ask Allah to enable us to practice the lessons of Hijra in our life and be among those who forsake sins.