Is perfume halal for women? 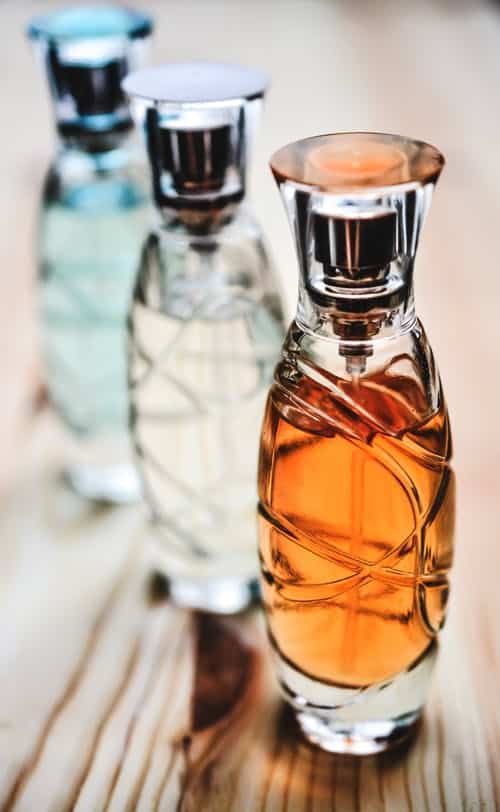 The power of smell

The powerful effect of smells cannot be underestimated. There is a deep science behind the psychology of smells. Smells in animal kingdom are used to send sophisticated signals, and in aromatherapy they are used to alter mood, and are effective in evoking memories.

The clean and fresh ummah

In Islam we are taught to be aware of our hygiene and smell, particularly when we attend public spaces, we are recommended to change clothes, take a shower, and apply perfume e.g. on Jummah and Eid.

We are strongly discouraged from having any bad odour coming from us us, e.g whether it is from our mouths such as reeking of garlic, or from our clothes such as cigarette smoke, which is antisocial.

It is also important within a marriage that both spouses look after their hygiene and smell. No one wants to be around a bad smell, even when it is emanating from a loved one! Mutahara (being pure) is therefore when your spouse does not cause any unpleasantness, but simply brings joy to you.

One way to do this is to choose the perfume which your spouse likes. There might be one that you like but they hate: don’t use it! It’s not about you, it’s about both of you. Choose something you both like.

You are rewarded for putting perfume on for your spouse, but not for other people.

The Prophet (peace be on him) loved perfume. He had a variety, even though his own sweat was fragrant.

Anas reported that the Messenger of Allah (peace be upon him) said:

Beloved to me in the world are women and perfume, yet the delight of my eyes is in prayer. (Nasai)

The respected Shaykh Shaghouri (may Allah be pleased with him) was so loved by his students, that they hated to leave his company, so kept delaying their departure until he would finally send them home by offering them some drops of perfume on their hands. In this way, they could literally ‘leave with a good smell’ (as per the Arabic metaphor).

The limits of wearing perfume

Some people shower themselves with perfume with the excuse that they don’t want to smell bad.

However, we have to be careful as smell is one of the things that trigger lust and desire. And for this reason it is forbidden for women to wear perfume when going out. It would also be wrong for a man to attract women by wearing strong perfume.

It is forbidden for women to wear perfume when going out

Wearing a perfume when going out, that is strong enough to be smelt by men is, forbidden in the authentic hadith, which says that it is akin to committing zina. Abu Musa narrated that the Prophet (peace be on him) said:

Every eye commits adultery, and when the woman uses perfume and she passes by a gathering, then she is like this and that. [Meaning she is sinful]. (Tirmidhi)

Here the word ‘this and that’ means someone who is committing zina. I know it seems like an extreme punishment, just for wearing perfume, but it is a warning for sisters not to spread fitnah in the community.

I have received comments from many sisters asking what they should do to cover their sweat and bad smells if they cannot wear perfume? Of course Islam isn’t asking you to smell bad. There are plenty of other solutions; you can use deodorant which has a less strong scent.

You may wear a light scent, which you can barely smell. Don’t shower yourself in it. Minimise the fitnah. Many people will disagree with me on this, but this is my understanding.

To have strong perfume is haram, definitely haram. But to have no perfume whatsoever, and to smell bad, is not allowed either. Therefore have moderation.

Are body piercings, fade hairstyles or tattoos permissible in Islam?

Can women pluck eyebrows, use botox or have plastic surgery?