How should Muslims react to the events in France following Charlie Hebdo’s cartoons of the Prophet Muhammad (peace be on him)? 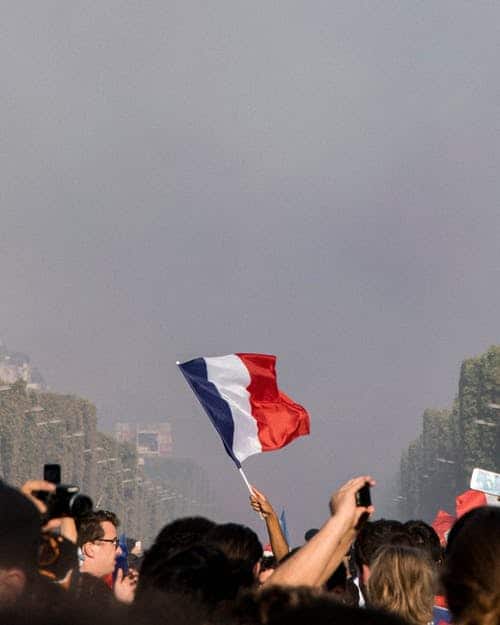 The art of ignoring the ignorant

It’s so easy to bring the Muslim ummah to their knees. It only takes a bunch of people – ignorant or planted to rile the ummah.

Ever since the virulent reaction of Muslims to Salman Rushdie’s derogatory writing in his book, the response of the Muslim ummah to other offensive publications have played straight into the hands of those who want to use our reaction to further their own agenda.

Of course we love the Prophet (peace be on him), but this does not mean we stoop to the level of those who want to offend or ridicule us. Being insulted does not give anyone a licence to act criminally or violently in retaliation.

In his own life time, he was no stranger to ridicule. He was called offensive names, for instance Mudhamum instead of Muhammad (peace be on him), meaning the one who is most ugly, from the root dhameem, meaning most criticised. His companions asked him why he didn’t react or retaliate, and he replied quite simply, that his opponents were criticising someone by the name of ‘Mudhamum’, which wasn’t him.

Ignore rather than inflame trouble

He knew his status and he knew that nothing they could say could change it. Similarly these offensive cartoons reflect the ignorance of those who broadcast them. They do not take away the uniquely exemplary character, the remarkable life or the unrivalled achievements of the Prophet (peace be on him).

Of course we should defend our religion and our Prophet (peace be on him). However we shouldn’t lose our sense and react to the same provocation every time.

It’s not the first time or the second time this has happened. We’ve lost count of the number of times we have fallen into the same trap.

It is about time that we stopped being so predictable. If you are predictable, you can be easily defeated by your enemy. They know well what triggers you, and what your moves will be, and then they play you.

As Allah Almighty says in the Quran:

The true servants of the Merciful One are those who walk on the earth gently and when the foolish ones address them, they simply say: “Peace to you. (25:63)

The politically advantageous timing of the crisis

What a coincidence that at this critical time for President Emmanuel Macron, who has lost every battle he has fought – in Mali, the Middle East, Lebanon, Libya and at home – that he is spouting so much Islamophobic rhetoric! The quickest way to increase your popularity is to attack Muslims. As Trump has done. And appeal to the Far Right.

It is a convenient ploy when you want to win an election to round on your already marginalised Muslim population.

How convenient for Macron that the student of Chechen origin suddenly attacked the teacher at this time, in the midst of his failures. I’m not into conspiracy theories or one to claim that we are always the victim, that is a pessimistic view. But it’s a legitimate question to ask. It’s the best gift Macron could have received ahead of the elections. A gift from god? Or a gift from someone who wants to get you into office again? Allah knows best, but it’s a legitimate question.

Whatever the reason, we do not need any more crazy reactions from our people. We shouldn’t be so reactive.

Unfortunately many leaders of the ummah, civil and religious, lack the understanding of how to repel bad actions.

Don’t repel the bad with what is worse!

There is no doubt that we are being used as a political scapegoat and punchbag, not just in France but in countries all over the world. We need to use our intelligence and intellect to give the true narrative of the oppression that has been the trigger of many of the events we see happening. It is important for us to understand the historical context which has resulted in our present situation and in order to improve our prospects in the future. We need to bring these issues into the the public domain, where the average person does not see beyond the skewed media headlines and biased coverage.

As the French champion laïcité, (the secularism that separates religion and the state in the country), and their right to poke fun at other’s beliefs, they fail to notice the irony when they fine anyone 1500 Euros for insulting their flag. Anyone is free to insult the Prophet (peace be on him), but not the French flag.

Of course I’m not approving anyone desecrating any flag, but surely, just as their flag is beyond ridicule, so are any prophets and messengers and sacred symbols?