Battley and Breaking the Limits of Allah 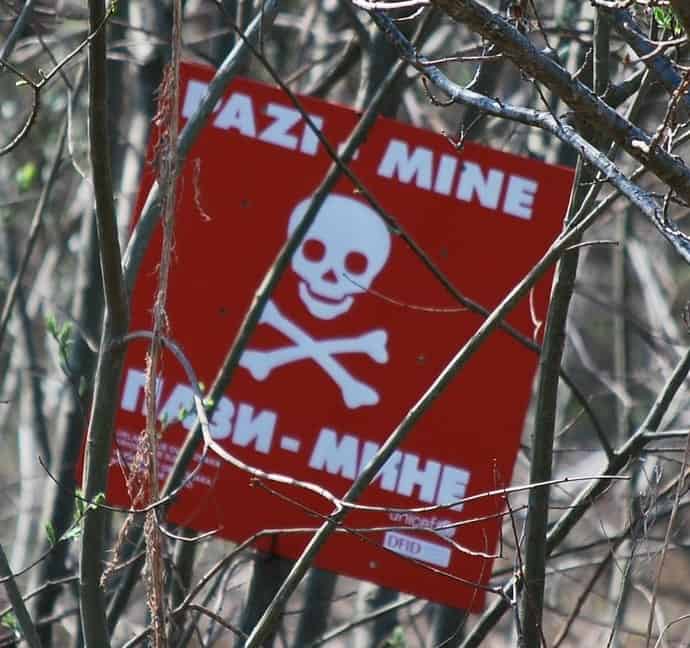 When you search for Hudud ullah (the limits set by Allah) they are mentioned in a few places.

Abu Tha’labah al-Kushanee — Jurthoom bin Nashir (may Allah be pleased with him) narrated that the Messenger of Allah (peace be upon him) said:

Verily Allah ta’ala has laid down religious obligations (fara’id), so do not neglect them; and He has set limits, so do not overstep them …. (Daraqutnee)

There are two instructions in this hadith – do not neglect your obligations and do not overstep the limits. Allah Almighty confirms this instruction in the following three ayahs:

These are the limits set by Allah, so do not go near them. Allah thus makes clear His revelations to people, so that they may protect themselves. (2:187)

We see that Allah Almighty also mentioned the hudud and in Surat at-Tawbah, where He mentions the qualities of the believers, and praises them for observing His limits.

Those who repent, those who worship, those who praise, those who journey, those who kneel, those who bow down, those who advocate righteousness and forbid evil, and those who observe the limits of Allah; and give good news to the believers. (9:112)

In Surat An Nisa’, Allah Almighty, after laying down the laws of inheritance, told us of the huge reward for obeying His rules:

These are the limits set by Allah. Whoever obeys Allah and His Messenger, He will admit him into Gardens beneath which rivers flow, to stay there forever. That is the ultimate attainment. (4:13)

By contrast, He described the humiliating outcome and punishment for those who ignore and reject His limits:

But whoever disobeys Allah and His Messenger, and oversteps His limits, He will cast him into a Fire, to stay there forever, and he will suffer a humiliating punishment. (4:14)

What is the purpose of limits?

Just as one erects signposts in front of a minefield, saying ‘Danger. Do not enter’ Allah Almighty spelt out for us the limits of our behaviour. These are signposted for our own safety. If you enter a minefield because you believe you are a free person in a free country, and can do whatever you please, then you enter it at your peril, with the very real risk that you will get injured.

In the school in Battley, where a teacher showed the cartoons mocking the Prophet (peace be on him) to 13-year-old pupils he overstepped the limits of respecting others’ beliefs and the sanctity of prophets. There are limits to what you can say.

Contrary to the idea popularised by those who endorse ‘freedom of speech’ we are not free to say whatever we want. There are many things which are not permitted to be said for the interests of our safety and security and harmony by law.

At a divine level, Allah Almighty put limits on what is acceptable and what is not, at an individual and social level. Adhering to His limits ensures that society functions smoothly.

Those who insult God and His Messenger, God has cursed them in this life and in the Hereafter, and has prepared for them a demeaning punishment. (33:57)

Respect all faiths and the sanctity of their symbols and prophets

Limits are for our safety and we have to respect them. If some people decide to enter the minefield under the banner that ‘I am a free person and I can do what I want’, then they have to bear the consequences of their words and actions.

It is not acceptable for someone to harm themself by acting irresponsibly, and consequently harming others around them. We, as Muslims, need to understand this concept and act on it as well.

Putting the media hype surrounding this story aside, with all the fabricated allegations of how the parents behaved and who they threatened, which was exaggerated to get attention and are under investigation, the parents acted responsibly and the head teacher acted responsibly.

We hope that this incident is not repeated. We respect all prophets and messengers and the sanctity of all religions and we demand respect for our own selves.

It is a challenging time and every time we have such a problem, we say it should not have happened in the first place. The default scenario is that we respect each other and communicate peacefully with each other.

We ask Allah to enable us to understand why these limits are in place and not to overstep them because it has repercussions on those around us.

We pray that Allah brings peace and tranquil and cohesion to our communities. Ameen.