Why should I bother? The three benefits of obedience 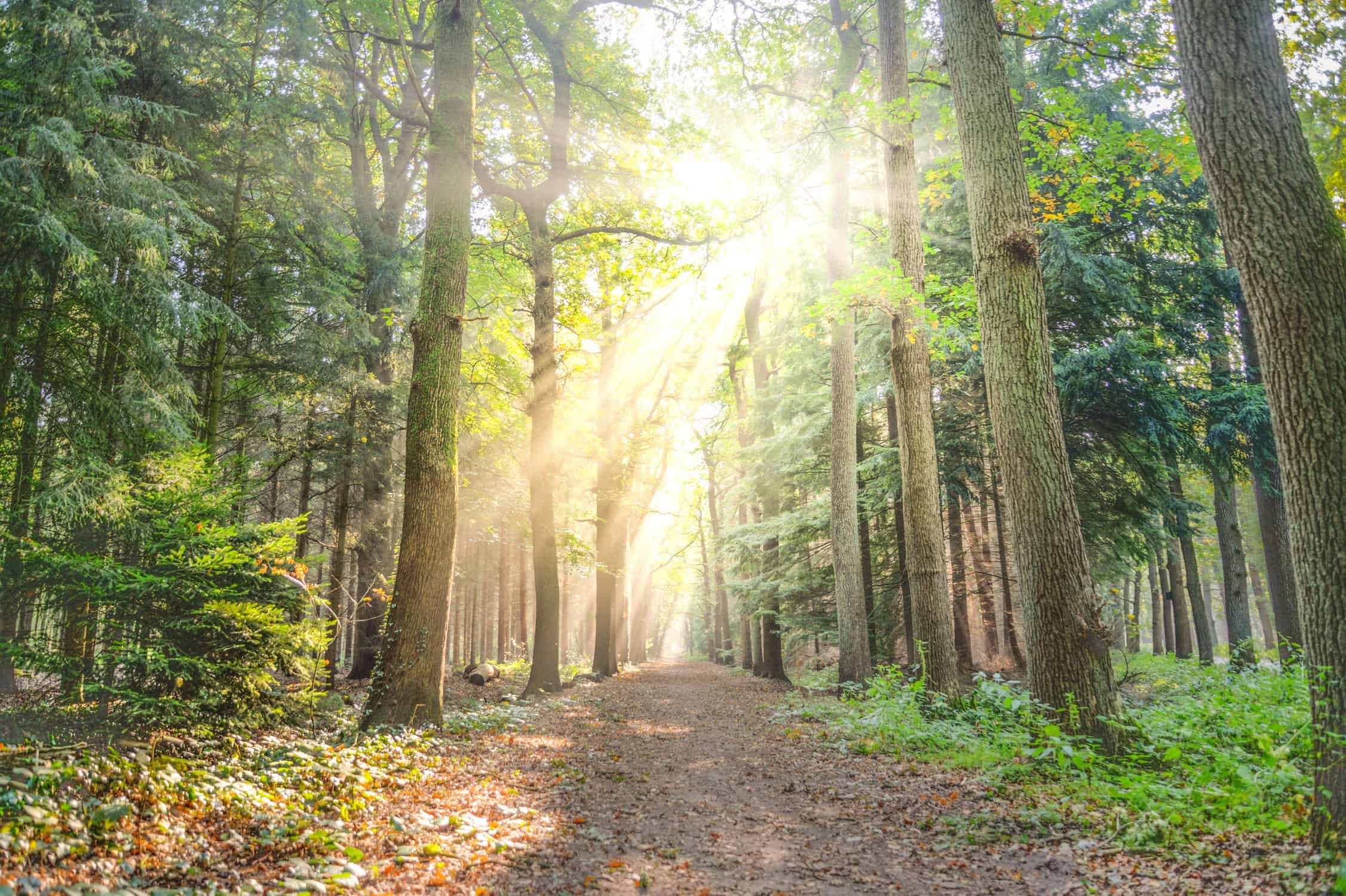 Reflections on the Benefits of Obedience 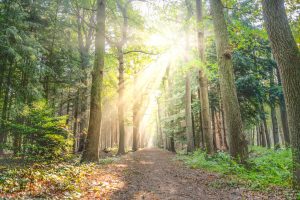 During my recent Umrah a couple of verses kept playing in my mind all the time, in particular part of an ayah from Surah Nisa:

‘…if they had done what they were advised to do, it would have been better for them and would have strengthened their imaan.’ (4:66)

Though the context of this ayah is about the Battle of Uhud, the ayah is not limited to that context but applies universally to all of Allah Almighty’s commands.

Allah Almighty is addressing the believers, as well as those who are shaky in their imaan, and even hypocritical. He is commanding them to follow what He has advised them.

In the ayah, He uses the word yu’adhun (He advised) from the root ‘wa aa dha’ which is slightly different from amara (commanded), even though they are both translated into English as the same word.

In Arabic, they have different nuances, the word yu’adhuna usually appears in the Quran whenever a command is associated with a punishment or warning, whereas yu’maru appears without a warning accompanying it.

Allah Almighty gives us three reasons why we should do as we are told.

…if they had done what they were told, it would have been better for them, and would have strengthened their (Faith);

We would have given them a great reward

We can see from this that obedience has benefits in dunya, as well as akhirah and leads to the straight path.

The struggle to obey

In our life, our struggle is to avoid doubtful matters, temptations and what we know is forbidden but find hard to resist. Yet we know from Surah Nisa that:

Forgiveness and mercy from Allah are far better than all they amass (of worldly wealth) (3:157)

Whatever you collect from the dunya, even the most expensive acquisitions are worthless compared to the forgiveness of Allah Almighty and His rahma.

The currency of the hereafter is not gold, Dollars or Pounds. It is deeds. Just as you cannot spend one currency in another country until you have exchanged it, the legal tender in akhirah is our deeds.

The reward for succeeding to obey

Don’t be overwhelmed by dunya as it leads to defeat.

By contrast, following the command of Allah Almighty means dismissing what you prefer, in exchange for what Allah Almighty prefers. Hence you are able to control your whims and desires. And you have subjugated your nafs, not allowed it to dictate your actions to you. This makes us closer to the truth than before.

Imam Al Qushayri in his book, Lataiful al Isharat, commented that if the Muslim had rolled up their sleeves, and directed themselves to the service of Allah Almighty, it would have been better than insisting on disbelief or arrogance or going against what He loves.

If we manage to abnegate our whims and desires whether that is giving up riba, or anything else, the benefits are wide ranging. Even when we can’t see why they would be better for us. We have to trust Allah Almighty. Know that the truth is coming to us from Allah Almighty Himself.

Deep down we need to believe that His commands are better for us.

The classical Tunisian scholar Al-Tahir bin ‘Āshour commented beautifully that when Allah Almighty says the reward of obeying Him is guidance to the straight path, this means He would open the path of knowledge which provides guidance.

If you let go of your desires and attach yourself to Allah’s wishes, then you have prepared yourself to receive wisdom for yourself and your character. He showers you with special knowledge from Him. Spiritually, you can travel miles in seconds.

Allah Almighty eases the way for them, and relieves their difficulties through the light which He sends to their heart, and through their tawfiq. This is a very deep comment.

The renowned scholar Imam Fakhr al din Al-Razi in his book Mafatih al Ghaib, (the great 30 volume tafseer of the Quran) commented on this ayah that those who preferred Allah Almighty’s commands over their own desires, will be guided on the Day of Judgement to the path which leads to Jannah, and their feet will be firm on that path.

Even if we don’t understand the benefit of Allah’s commands, we need to trust Him. We need to know that He is telling us the truth and that our own benefit lies in following His manual.

Don’t have a shadow of doubt. Don’t tell yourself you can’t do it. Don’t procrastinate. Say ‘I will do it ya Rabb. It is better for me and I want to be better in this dunya and akhirah.’

The ayah is clear cut: Follow Allah’s commands and His Messenger’s commands, because they are both from Allah Almighty.

Reflections on Umrah – Alone in a crowd

Packing for the Afterlife