What is the significance of the darood? 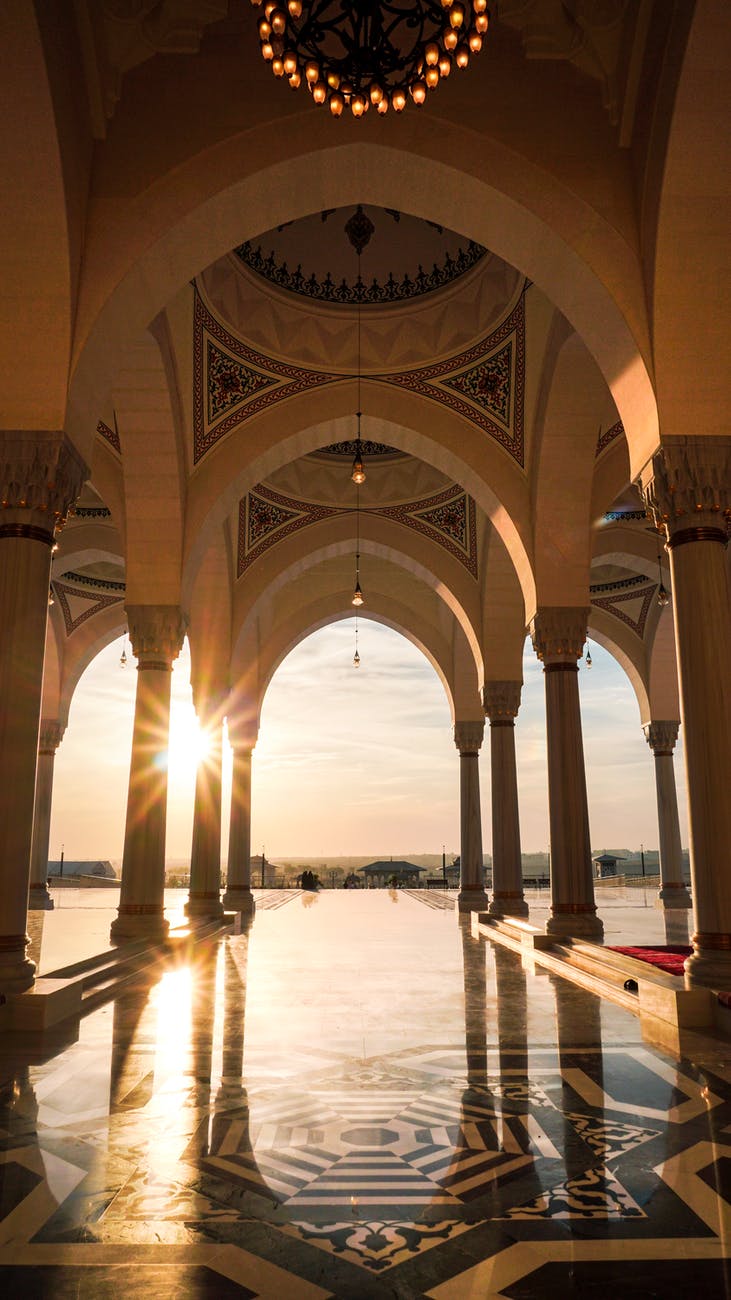 Can we say ‘sayindina Muhammad’ in the Darood?

It was not in his sunnah, but as his followers we can say he is our master. It is not a matter to get heated about.

The most authentic version as per the sunnah is:

Why do we mention the Prophet Ibrahim (peace be on him) in our salah?

When Ibrahim (peace be on him) was building the Kaba in Makkah as an old man (in his eighties), he had the support of his young son, Ismail, and he made a special dua when they finished the construction, for the people of who would live in that valley to be guided by a Messenger. He said:

“Our Lord! Send amongst them a Messenger of their own (and indeed Allah answered their invocation by sending Muhammad Peace be upon him), who shall recite unto them Your Verses and instruct them in the Book (this Quran) and Al-Hikmah (full knowledge of the Islamic laws and jurisprudence or wisdom or Prophethood, etc.), and sanctify them. Verily! You are the All-Mighty, the All-Wise.” (2:127-129)

Connecting to all the prophets and messengers through the darood

We send blessings to the family of Muhammad

When we send blessings to ‘Muhammad and the family of Muhammad’ does this include his wives? Yes. When we say ‘ale-Muhammad’ it includes his wife and children, and blessings on the family of Ibrahim and his family (peace be on them).

The community of believers

The salah is a community of believers whose ultimate aim is to please Allah and traverse this life as a bridge to the akhirah and connect with the righteous and be like them or at least follow their footsteps as much as possible.

Many of us do not understand the words and rituals of our salah, and there are greater dimensions in the salah, when we delve into them.