What is the meaning and significance of At-Tahiyyat in the salah? 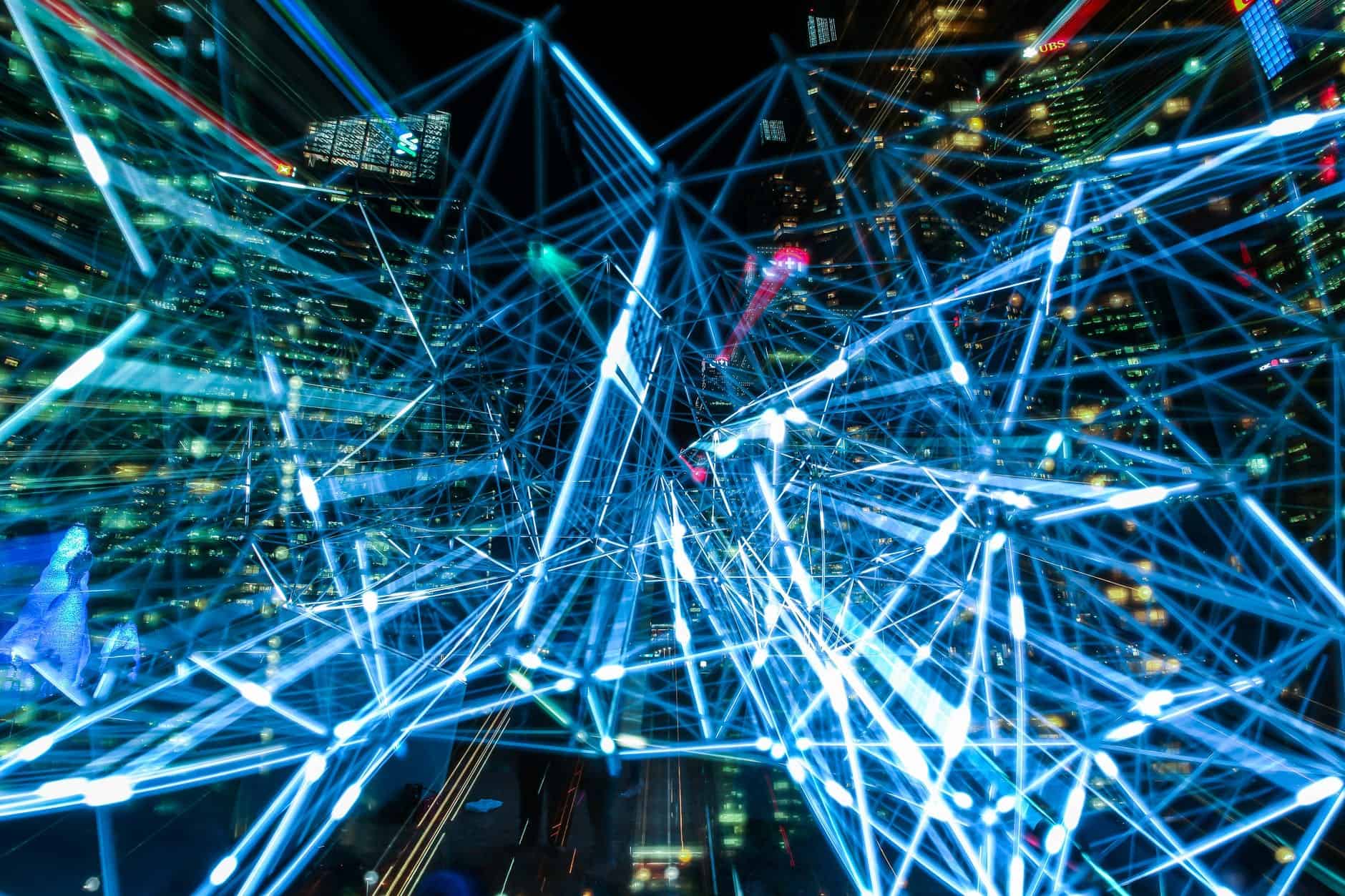 We recite the at-tahiyyat in our salah in our sitting position after sujjud, after every two rakahs in all our prayers.

What is the significance of the words we recite?

All the best compliments and the prayers and the good things are for Allah. Peace and Allah’s Mercy and Blessings be on you, O Prophet! Peace be on us and on the pious slaves of Allah, I testify that none has the right to be worshipped but Allah, and I also testify that Muhammad is Allah’s slave and His Apostle.” (Bukhari)

Tahiyaat is the plural of tahiya which means to greet someone one. It is the way we greet Allah. We do not say ‘Hello’ or ‘Salam’ when we converse with Allah Almighty, we respect and glorify Him. And we show Him our gratitude through the words which the Prophet (peace be on him) taught us.

The prophets are alive in their grave.

Their status is different from ours and this is why we send salutations to him, even though he has passed away.

Abu Hurayrah (may Allah be pleased with him) said that the Prophet (peace be on him) said:

There is no one who sends salaams upon me but Allah will restore to me my soul so that I may return his salaams. (Abu Dawood)

Once we have greeted Allah and the Prophet (peace be on him) we send salutations to the righteous.

Islam is a religion of connectivity

Islam is not a religion focused on me, myself and I. It is not self centred, but about being part of your family and your community. From the Surat al Fatiha in which we say: You alone we worship and You alone we ask for help’ (not ‘you alone I worship’, or ‘you alone I ask for help’). We ask Allah to ‘guide us’ not ‘guide me’. It is indicative of the fact we include our fellow Muslims in our salah and our duas not just ourselves. It is a bondship of believers across the globe. This is why we use the third person plural in our salah in various positions.

We send our salutations, blessings and salams not just to other believers, but in fact to all the righteous creatures across the globe – whether they are men or women, human or jinn or angels. The angels after all are the servants of Allah too.

The salah is the ascension of the soul to Allah. In every salah our soul roams through the universe. When we understand what we are reciting it improves the quality of our connection with Allah.

The salah is true social media connecting all believers together

While we send our salutations to other believers when we pray, the millions who are praying from their corners around the world, send us their greetings in return without knowing us.

The salah is a better version of social media, without any spam or junk. It is pure goodness. All the believers day and night are connecting to each other. It is beyond our imagination, if we could see the grid connecting us all from one end of the world to the other, we would be shocked. All bound together by belief in Allah Almighty.

There are some misconceptions about the at-tahiyaat, that it was given to the Prophet (peace be on him) during his ascension to the heavens (Isra wal Miraj) and that this was his conversation with Allah Almighty. He was given the obligation of the salah five times a day, and he did not know what to say, so he said, ‘All the best compliments and the prayers and the good things are for Allah.’ Then Allah Almighty replied: ‘Peace and Allah’s Mercy and Blessings be on you, O Prophet!’ and the angels said, ‘Peace be on us and on the pious slaves of Allah’ And the Prophet added, ‘I testify that none has the right to be worshipped but Allah, and I also testify that Muhammad is Allah’s slave and His Apostle.’

The words fit beautifully into this story of their conversation, however there is no authentic evidence to support this narration. It may be a nice story, but not every nice story can be attributed to the Prophet (peace be on him).

I know many people will be upset to hear that it is not authentic and people are attached to this story, but without authentic evidence we can’t simply believe or spread something that has no valid basis. It is not the sweetness or the beauty of the story which makes it sound. It is not a story or a novel. If there is no chain of transmitters, we cannot pass anything on as a hadith.

All the compliments are for Allah and all the prayers and all the good things (are for Allah). Peace be on you, O Prophet, and Allah’s mercy and blessings (are on you). And peace be on us and on the good (pious) worshippers of Allah. I testify that none has the right to be worshipped but Allah and that Muhammad is His slave and Apostle.) So, when you have said this, then you have surely sent the greetings to every good (pious) worshipper of Allah, whether he be in the Heaven or on the Earth.

There are some slight variations in the wordings in other narrations, you can recite the words of any of these authentic narrations from Bukhari, Muslim, Abu Dawood, Tirmidhi, Nasa’i, Ibn Majah, Muwatta Malik, Bayhaqi’s Sunan.

When should you raise your finger during the Tashahhud?

There is a debate over when to raise your finger during salah.

Believe it or not, there are people who have had their fingers broken because they prayed in a mosque and raised their finger in a different way from how the regular congregation do it. We have room for disagreement.